Our culture tells us there’s no value in suffering. It tells us that, if life becomes too hard or painful, we should be free to end our lives when we choose. Our culture says that disabilities—and the ensuing reliance on others—make us a burden. And our culture says that unwanted babies can be discarded like trash if the mother deems it appropriate.

The devil has really gotten ahold of our world, and it’s time that we cast him aside. It’s time that we show the world that each and every person—no matter his age or ability—has immense value and is known and loved by God from the very moment of creation.

Take, for instance, Kodi Lee, who is autistic and who was born with optic nerve hypoplasia, which left him blind from infancy. The only thing that would stave the dozens of tantrums he had each day was music. His parents soon found that Kodi has a rare gift for music. In fact, he’s a musical savant who uses his talent to not only bring awareness to autism, but to inspire others to find their God-given gifts. Today, he sings in bands and is competing on America’s Got Talent. His is a beautiful story of perseverance and the love of family.

Proponents of the culture of death would have said that Kodi’s life had no value. But Kodi and his family proved them wrong.

We see this same love of family in the life of Chloe Kondrich, who was born with Down syndrome. Her parents and brother work diligently to ensure that she lives in a world that not only accepts, but that values, people with Down syndrome.

We see this love in the athletes who compete in the Special Olympics who do not allow their intellectual disabilities to stop them from doing great things. The awareness they generate helps others realize that people come in all shapes and sizes and that God loves every single one of us.

But the devil does not want us to love. He wants a society where people are ostracized for being different. He wants hatred and disgust to abound because he thrives on discord. And he wants death to reign. When we devalue people, promote abortion and assisted suicide, and put ourselves before others, we are giving a victory to the devil. And he smiles and accepts this victory, hoping for many more.

It is our job to snatch this victory from him and give it to Christ. 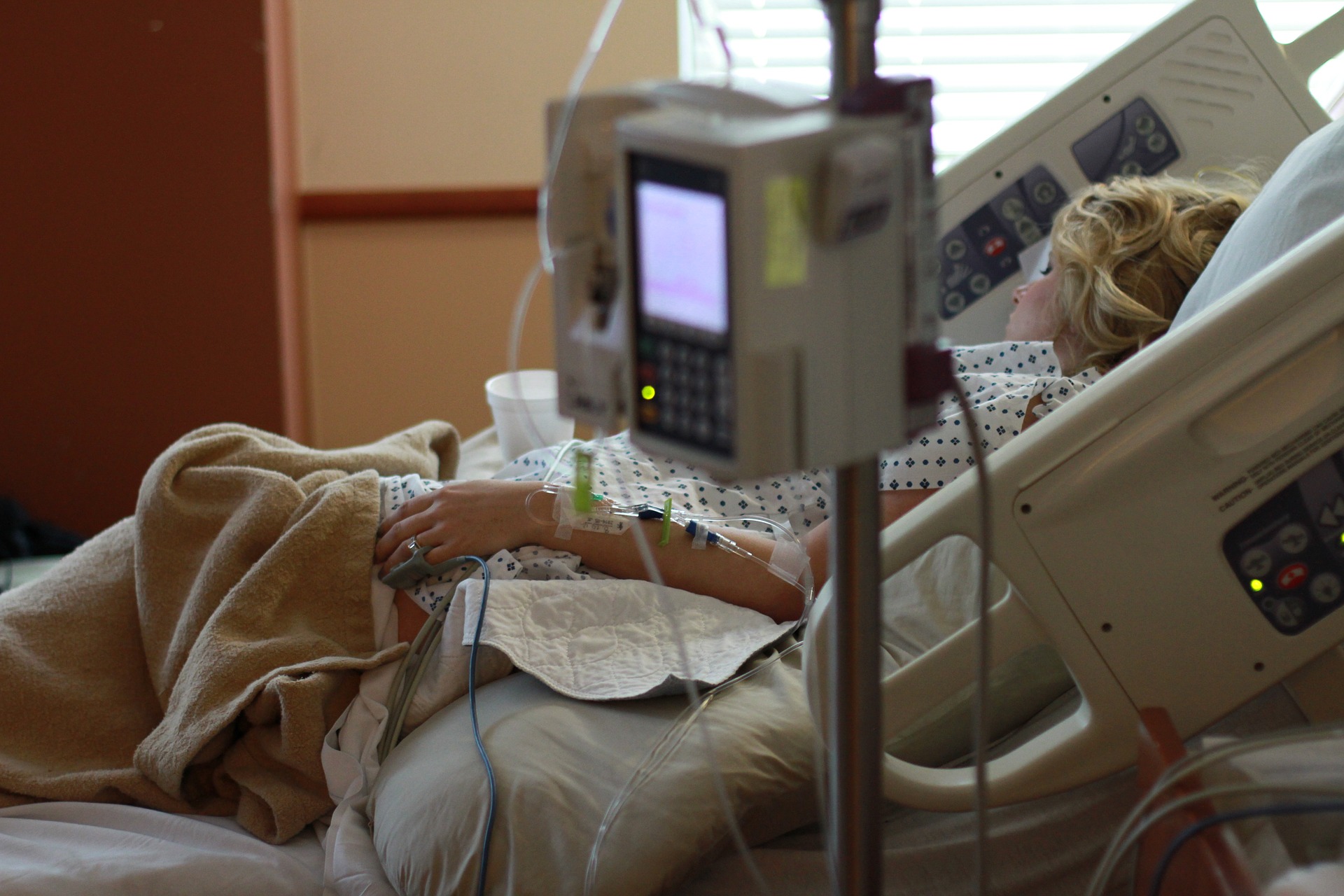 We All Have Crosses to Carry

By Susan Ciancio Every parent’s nightmare is losing a child. On Friday, we celebrate the feast day of a young woman who died too soon…

Read More »We All Have Crosses to Carry