In the age of pro-abortion Catholics in public life, confused Catholics in private life, silent bishops, and a government apparently hell-bent on avoiding recognition of the personhood of the preborn child, it is easy to become overwhelmed and even downtrodden. But we know this is not what God expects of us.

In fact, as Isaiah 40:31 makes clear, we are the people of hope! The word of God reminds us:

They that hope in the Lord will renew their strength,
they will soar as with eagles’ wings;
They will run and not grow weary,
walk and not grow faint.

These words make our hearts joyful and strengthen our will to fight the good fight, defend truth, and never grow tired. No matter what the world may throw at us, the only thing that matters is that we hope in the Lord. And for that we give praise, because frankly the world is tossing plenty of bombs right now.

For instance, a St. Louis circuit court judge ruled that Missouri Secretary of State Jay Ashcroft acted unconstitutionally when attempting to delay the signature gathering by proponents of a referendum designed to overturn the state’s law on abortion restrictions. Of course the judge sided with the American Civil Liberties Union, not the babies.

In addition, the city of Pittsburgh is trying to stop 40 Days for Life sidewalk counselors from talking to women seeking abortion. City leaders want to enforce a 30-foot buffer zone. Thankfully, the Alliance Defending Freedom is fighting against this, saying that “the right to free speech is for everyone, not just for those in power.”

Finally, we see that the proponents of euthanasia have collaborated with The Liminal Space to create digital help for folks who want to help people have difficult conversations, “empowering” them to discuss dying and death. The new platform provides advice from “experts” on how to talk about dying with dignity because, they say, the pandemic has created a need for more online access of this kind.

All three of these latest reports from the culture of death have a common theme: Human beings are irrelevant, and their dignity is debatable. Having said that, we suggest that the most outrageous example of this does not emanate from the folks who celebrate their commitment to death, but from those who, under a Catholic mantle, act in ways that are downright shocking. 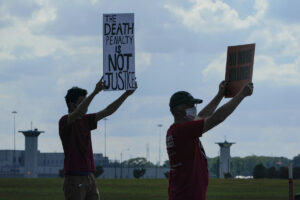 We are referring to the United States Conference of Catholic Bishops. In a recent statement, the bishops wrote: “We call on President Trump and Attorney General Barr, in recognition of God’s unmerited gift of self-giving love: stop these executions.”

When you think this through, you see that, once again, politics has trumped human dignity. Even the most stalwart among us could feel dismay. But honestly, that is not an option.

Now is the time for hope, solidarity with our fellow human beings, and positive action in defense of life. It really does not matter whether it is the USCCB, a digital application, a judge, or a city council that dismisses common sense. The disregard for human dignity has to be met at every turn with confidence in the power of God.

As St. John Paul II taught: “When the sense of God is lost, there is also a tendency to lose the sense of man, of his dignity and his life; in turn, the systematic violation of the moral law, especially in the serious matter of respect for human life and its dignity, produces a kind of progressive darkening of the capacity to discern God’s living and saving presence.”

The antidote to this darkness is always hope, thanks be to God.

By Judie Brown In the book of Jude, we read: “In [the] last time there will be scoffers who will live according to their own…

Read More »There Will Be Scoffers 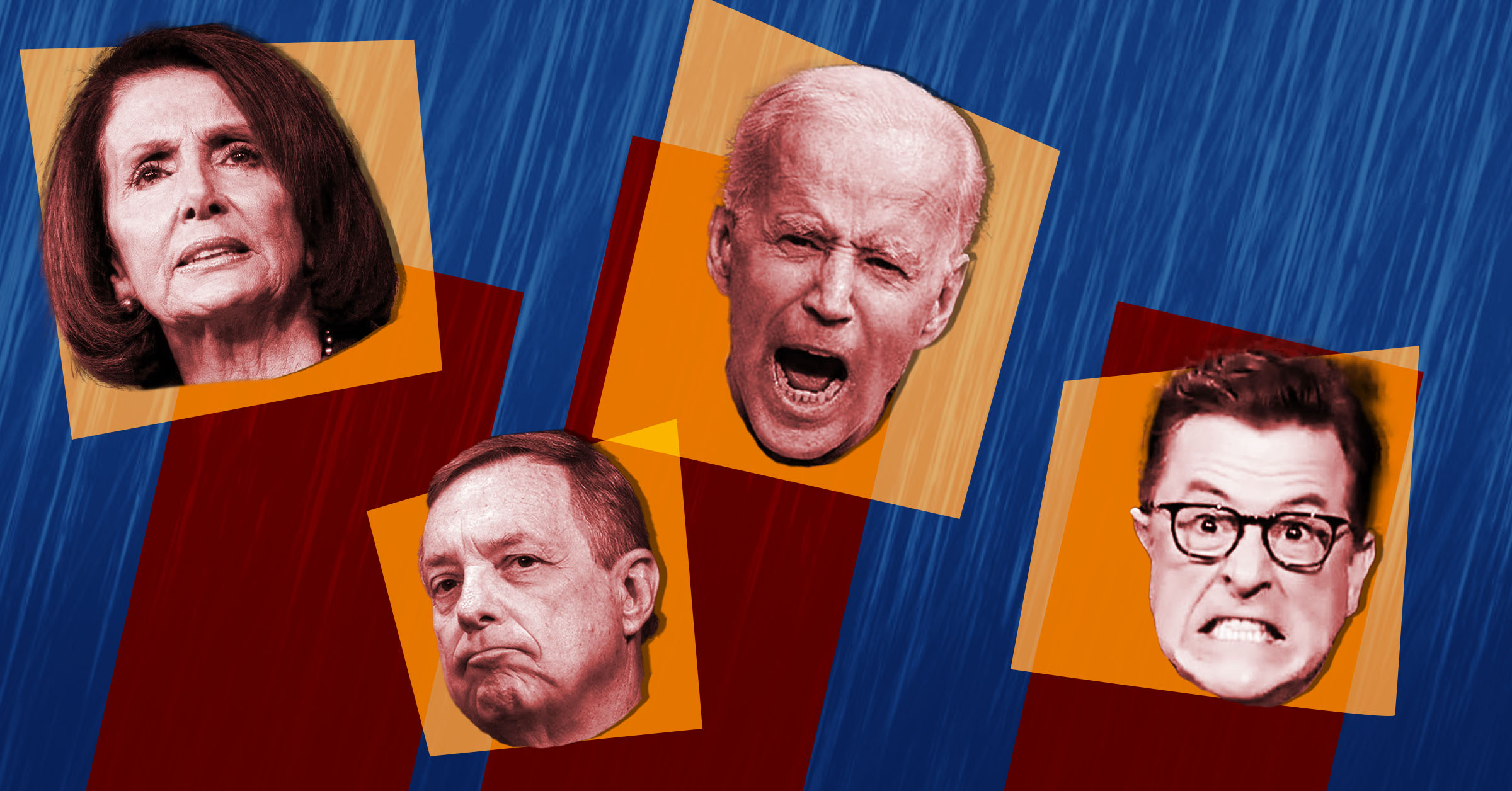