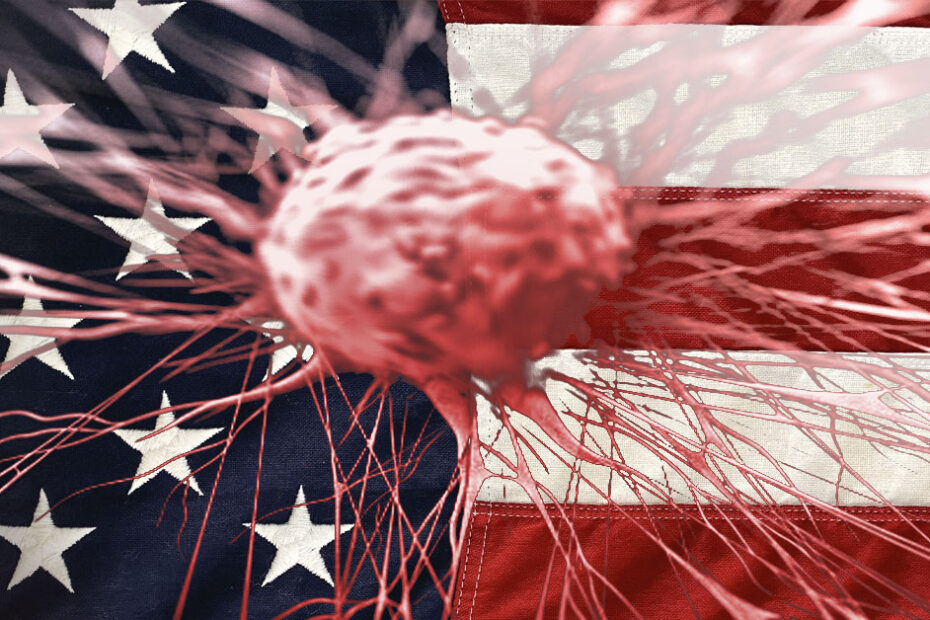 Human beings are gifted with a conscience. Writing about this human asset, St. John Paul II taught in his encyclical Veritatis Splendor (The Splendor of Truth): “Although each individual has a right to be respected in his own journey in search of the truth, there exists a prior moral obligation, and a grave one at that, to seek the truth and to adhere to it once it is known. As Cardinal John Henry Newman, that outstanding defender of the rights of conscience, forcefully put it: ‘Conscience has rights because it has duties.’”

Today’s headlines make it clear that the rights and duties of conscience have been discarded on the trash heap of human arrogance. The most glaring examples of this relate to the disregard our nation reflects in her laws and judgments about the most innocent human beings in our midst.

In Kentucky, the state legislature passed a law that effectively required those who commit abortions to cease the killing until they met requirements set forth in the law. But a female judge stepped in and blocked the law because “she lacked information ‘to specifically determine which individual provisions and subsections are capable of compliance.’”

For a single week the state of Kentucky was “abortion free,” and that reality was too much for the disease-ridden abortion cartel to tolerate. So now the battle will move through the courts, and in the meantime the babies will be fair game once again.

President Biden appears to be in tune with such judges. While no surprise, it is continually cringeworthy to witness the manner in which he uses the power of his office to facilitate more killing.

Most recently, his administration took initial steps to rescind the Trump administration’s conscience clause. The rule, issued in May 2019, “strengthened enforcement of rules already on the books to protect providers’ religious beliefs.” The news media was quick to point out that Biden was keeping his promise to remove any roadblocks that stood in the way of “reproductive rights,” and clearly healthcare workers who believe in God are a threat to his scheme. Thus, his minions took the action which could take effect within weeks, denying the conscience rights of all those who work in healthcare.

And there it is. Legitimizing the cruelty of abortion by renaming it healthcare creates the fertile ground where all manner of evil takes place. Not only do babies die and mothers suffer, families dissolve and grandparents weep but, in the aftermath, we are left with a nation sick to its core with a cancer that is effectively killing our nation’s future.

We recall with great sadness the prophet Isaiah’s words of warning: “Woe to those who call what is bad, good, and what is good, bad, who substitute darkness for light and light for darkness, who substitute bitter for sweet and sweet for bitter.”

And then he explains how such evil is punished: “As the flame devours the stubble, as the straw flares up and disappears, their root will be like decay and their shoot be carried off like dust, for having rejected the law of Yahweh Sabaoth, for having despised the word of the Holy One of Israel.”

In those words of the prophet one can understand why we fight. Pro-life people strive to end the horror for the babies as we also strive to seek God’s help in bringing the peddlers of this murderous practice to Him. In His healing power resides the only cure for America’s national cancer.

A Right to Defy God

By Judie Brown Pharmacists, mothers, fathers, and children are among the people targeted by the killing machine driving the thirst for decriminalized abortion and other…

By Judie Brown Joe Biden, president of the United States, is 79 years old, but he is still thinking about sex. What other explanation could…