This past weekend, women around the United States marched to assert that women’s access to abortion, synthetic birth control, and reproductive technologies are under serious threat.

This is fake news. Abortion, contraception, and reprotech are widely available and heavily subsidized via insurance and governmental programs. Maintaining that women are losing reproductive choice resembles Amazon claiming that the government is shrinking its market share.

More importantly, the marching women fail to perceive the profound problems that easy access to contraception, abortion, and reprotech have caused women, children, and American society.

Further, as The Washington Post has reported, the hormones in birth control pills do not, once ingested, vanish into the ether. Women excrete these hormones, which end up in streams and rivers. These excreted hormones then feminize and significantly harm fish and other aquatic life.

Widespread use of synthetic birth control and abortion has dramatically altered sexual conduct and marriage rates and durations. Sex is impatiently expected and emphasized. Women who don’t promptly provide sex may spend a significant amount of time alone. Often, single women who freely provide sex find that men don’t want a long-term relationship based on rapport or love. Our hypersexualized culture has facilitated single parenthood and divorce.

Additionally, while marchers assert that synthetic birth control and abortion benefit women, these technologies have deeply disadvantaged women relative to men. As current Fed Chair/then-college professor Janet Yellen chronicled in 1996, these technologies have given men easy access to multiple women’s bodies for decades. As long as many women remain sexually available, men can outwait those women looking for an idealized “Mr. Right.” Eventually, many women will then accept “Mr. Right Now” when they are in their late thirties. Men can wait even longer than women for a fertile spouse. It’s not fair, but this scenario plays out every night.

When women’s natural fertility is lost to time, many Americans turn — as they do in other realms — to technology. But aside from turning procreation into a lab-mediated procedure, IVF presents significant, underpublicized problems—from the pain and risk of the treatments to complicated pregnancies, embryo surpluses  in lab freezers, eugenic embryo selection, abortion of “excess” implanted embryos, and increased risk of birth defects. Reprotech deliberately creates legions of fatherless and motherless offspring. It also costs society hundreds of millions each year in elevated medical insurance premiums, thus placing basic coverage beyond the reach of many low-income people.

Furthermore, IVF often fails for those over 35. By 32, a woman’s eggs have decreased in both number and quality. Thus, the process is ramped up: If a woman had her eggs harvested and frozen, she tries those; if not, she can buy eggs harvested from well-pedigreed college students who risk their own health and future fertility to enable older women to do what our society once considered indecent—allow their husbands to have a child with another woman via surrogacy. Moreover, like many commercial processes, surrogacy outsources childbearing to low-income women in the U.S. and abroad.

Viewed comprehensively and longitudinally, reproductive sovereignty causes profound and broad problems that the marchers fail to perceive. But our society prizes individual freedom and instant gratification more than it values the human community over the long term.

Mark Oshinskie, J.D. is a devoted husband; father of three grown children; an environmental litigation attorney; a Spanish-speaking urban garden coordinator; and a basketball, ice hockey, guitar, and piano player whose songs such as “Sperm Bank Love” and “Frozen Embryos” have been played on various radio stations. 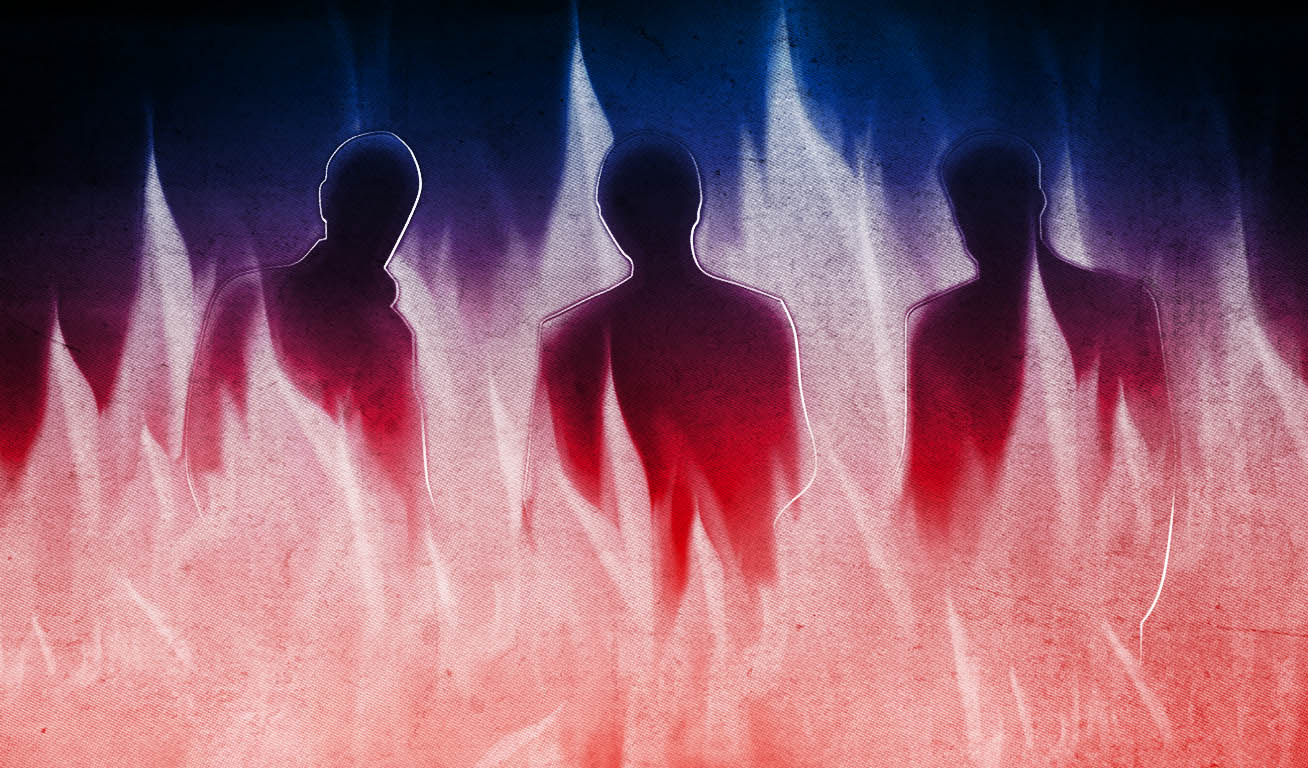 The Moral, Physical, and Psychological Dangers of Birth Control

By Susan Ciancio You are a different person on the birth control pill than you are when you are off the pill. And there’s no…

By Judie Brown The so-called “cancel culture” has come into vogue over the past few years. According to Webster’s dictionary, the first use of the…