Home » News » US Bishops Choose to Protect Criminals Over the Preborn

US Bishops Choose to Protect Criminals Over the Preborn

Brown: “What is it that inspires the USCCB to give a criminal facing the death penalty greater status than the innocent baby whose life is being snuffed out by the crime of abortion?”

Catholic bishops leading the USCCB’s domestic justice committee and the pro-life committee have called on the Trump administration to suspend executions of criminals during Advent. They tell us that “the Lord comes to love us even though we don’t deserve it.”

So why is it that these committees are not calling for an end to the killing of innocent children who are murdered by abortion? What is it that inspires the USCCB to give a criminal facing the death penalty greater status than the innocent baby whose life is snuffed out by the crime of abortion?

Christ was executed for our sins; innocent babies are being executed by those who reject this truth. In the name of God and His love for every human being, born and preborn, we call on the bishops of this nation to defend the innocent from death by abortion. 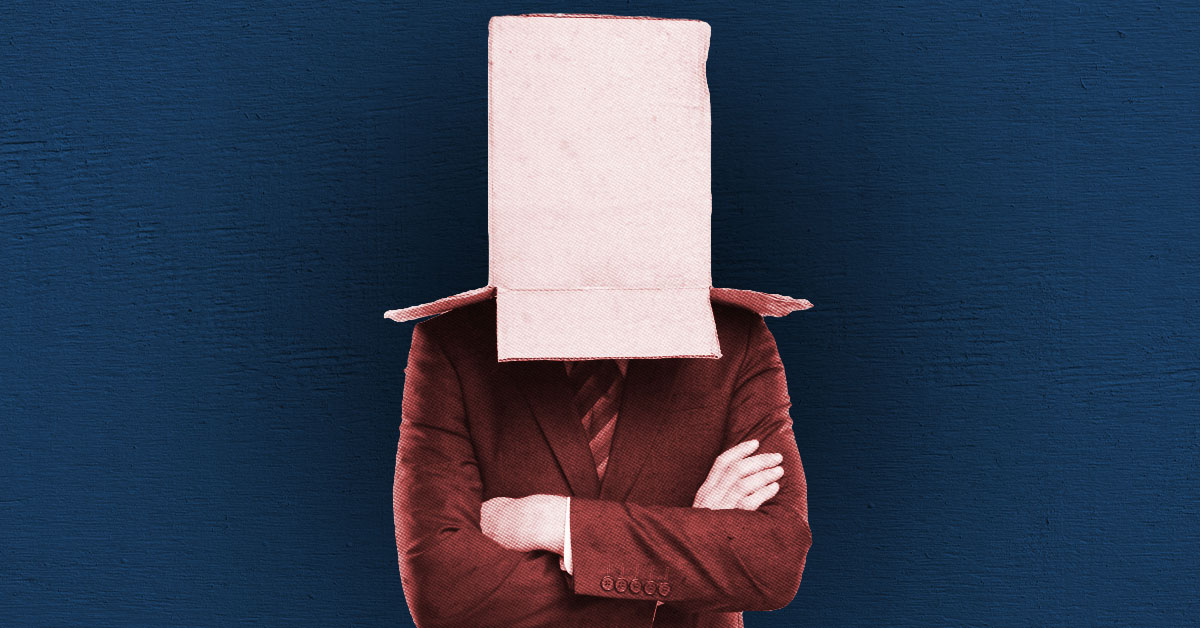 The frantic claims surrounding the Supreme Court’s hearing of the oral arguments in the Dobbs case have really gotten out of control. One article tells the reader that reproductive… 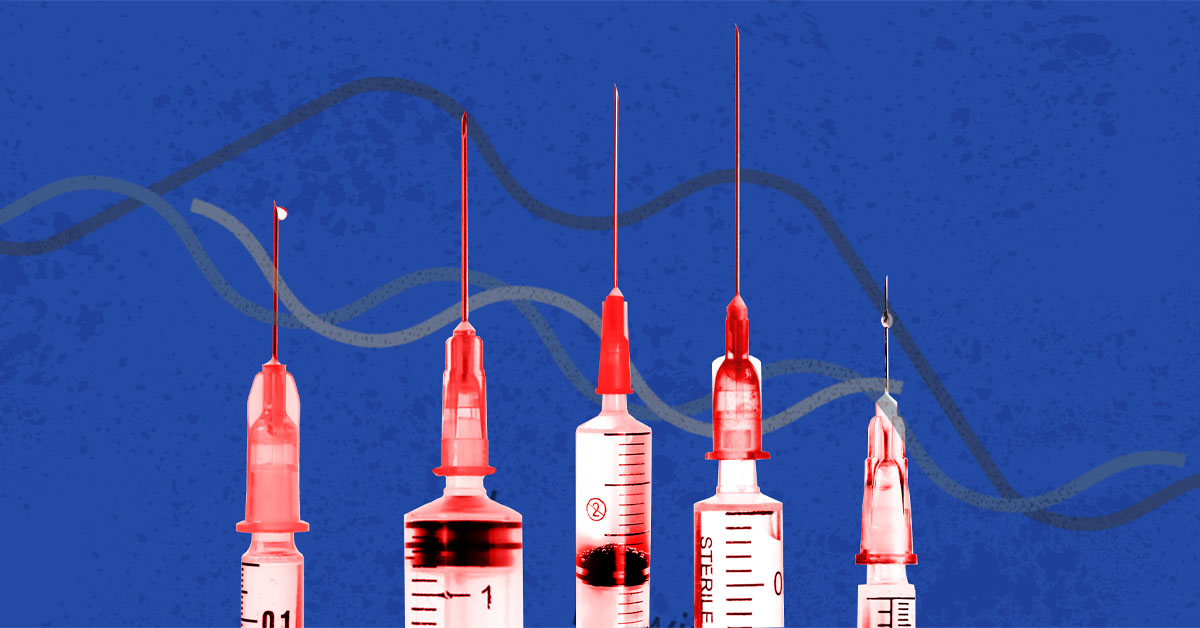 Pro-Life Movement Has Obligation to Back Conscience Protections Regarding Vaccines

For Immediate Release  Brown: “Safe should not be the equivalent of mandatory” WASHINGTON, D.C. (25 August 2021) – American Life League president Judie Brown issued the…

A message from ALL executive vice president Hugh Brown.  Ted Lieu is a member of Congress who claims to be Catholic. This past week, he…