Home » News » The Age of Amorality 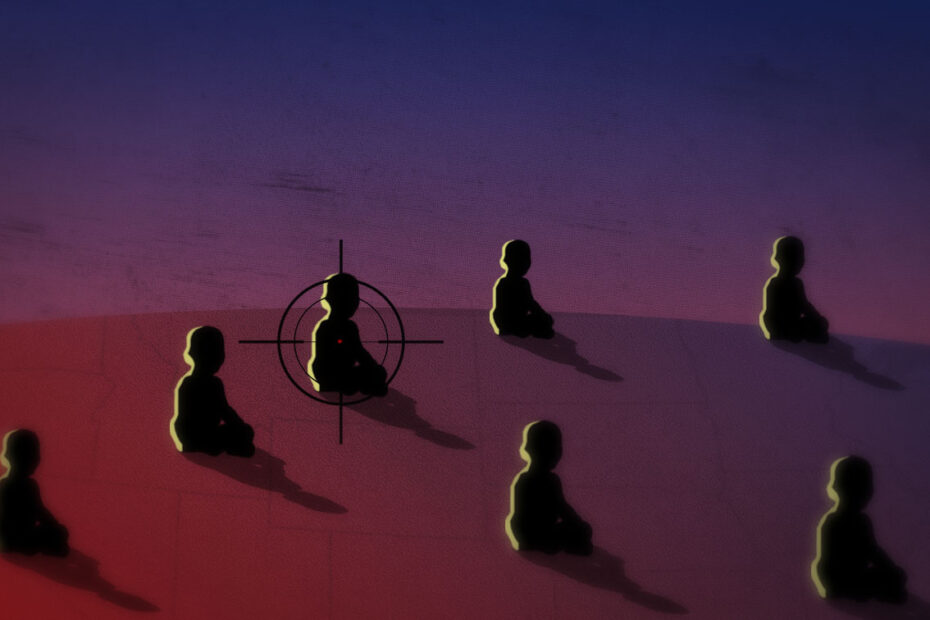 Anyone who paid close attention to the recent midterm elections knows that one thing is perfectly clear. This nation’s citizens couldn’t care less whether a baby lives or dies. As a result, we are experiencing life in an amoral age. The very idea of exhibiting concern for the innocent, whether they live or die, escapes most of us. And that begs a huge question in this allegedly free nation. When did American citizens become slaves to the evil one?

One of my favorite Catholic bishops, Bishop Joseph Strickland of Tyler, Texas, most assuredly agrees, as his tweets exhibit.

On November 4 he tweeted: “Whatever the outcome of this election this nation needs to return to God & morality. The sanctity of life, the sanctity of marriage between a man & a woman, the sanctity of the family & the moral code God has revealed to us. Ignoring God leads to our doom WAKE UP AMERICA!”

And he continued saying in reference to the pro-abortion positions of President Biden and Vice President Harris, “This is evil . . . pure . . . simple . . . EVIL and they must be stopped before our future is aborted.”

An honest appraisal of election results leads one to the conclusion that the babies lost ground. To be honest, not enough of us prioritized the babies, and thus the nation failed to make a dramatic change. Some point fingers at certain politicians, but there is a much deeper causal connection before us. And that, my friends, is that amorality is seeping deeper into the social fabric.

An amoral nation is one in which apathy reigns supreme. The fact that an act is right or wrong has become a matter of opinion. Nobody admits that ethics matter, let alone morals. The result is that abortion is viewed as a partisan political matter rather than as a vile act that murders a person.

Losing the sense of intrinsic human dignity for every person has consequences.

This scenario should represent a wake-up call for several segments of society, beginning with Catholic bishops and so-called pro-life elected officials, though none of us is without stain. We call ourselves pro-life; we need to act that way.

What needs to happen is not complicated, but it will be messy. We must return to the foundational message that was the focus of our attention as a movement in the early days: the baby!

Somebody dies during an abortion, and that person has lost his primary place in the discussion. Today we talk about statistics and poll results, abortion regret and trauma, gender confusion, and laws and politics. But too often we fail to incorporate the human beings who are silently going to their deaths thousands of times every day regardless of gender, the politics of their parents, or the state in which they live.

When Planned Parenthood whines that getting an abortion is a matter of economics, it is saying that a deadly surgical procedure is the only way for an expectant mother to succeed in her life. Not to mention the fact that they care about their bottom line as well.

We are the ones who teach the truth about that mother, her child, and the love that conquers every obstacle. But we are not being heard. That has to change.

Each and every one of us, beginning with me, must remind ourselves that we are not in this battle to win elections or pass laws but rather to defend the little ones first and then to use the tools at our disposal to make headway in our quest to criminalize abortion once again.

Yes, we must be involved in politics, in government, in education. We must speak out through the media, in churches, and in everyday places people go, including shopping malls. Our message of truth must be in every fiber of our lives.

When watching the results of the elections come in, one thing kept nagging at me. It is a simple thing, but necessary—and it involves the actions that we take daily.

Each of us has to think more about her—that baby who will die—and less about our comfort zone.

Let us all ask ourselves: What have I done today to exhibit my love for the precious lives that are being taken because of unjust laws and callous attitudes? Do I wear my precious feet pin? Do I have a pro-life bumper sticker, pro-life address labels, a pro-life attitude toward my fellow human beings? Do I discuss the humanity of this baby who dies even when doing so may make me uncomfortable?

The age of amorality is a yawn! What we need is joyful spirit to awaken the sullen and to reacquaint them with the happiness that accompanies love for life.

And let us never forget what 1 John 4 taught: “Let us love, then, because He first loved us.” 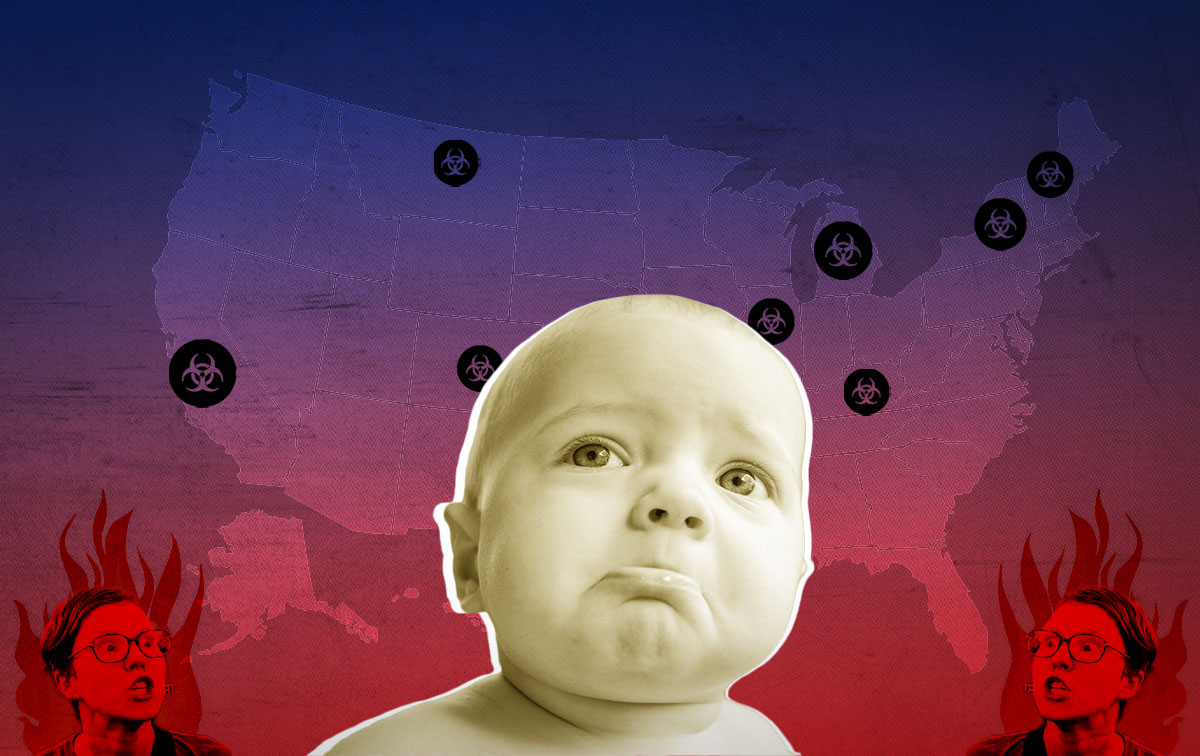