In this current coronavirus era, first we witnessed an uptick in online birth control outlets with services available to girls as young as 13. Add this to the already well-underway abortion pandemic which, when compared with the Chinese virus pandemic, was defined by Jim Sedlak as the Great Pandemic!

And now, as if to provide the icing on the sexual wreckage cake, the Supreme Court has handed yet another win to the homosexual community in its Bostock v. Clayton County decision, which departed from the intent of the 1964 Civil Rights Act.

The Catholic bishops joined the amici side of this case, arguing that extension to orientation and gender identity “is nowhere near what Congress intended.”

This is precisely why Phil Lawler explained that “to deny reality is to flirt with insanity, and the Court’s flights of illogic have spawned many other nonsensical judicial rulings and public policies.” He continued: “The Bostock decision is certain to cause regulatory nightmares, inviting new abuses and threatening ordinary civil liberties.”

In other words, new norms for sexuality are once again being created out of thin air—without reference to God, the natural law, or science—to suit a particular agenda.

In 1968, Pope Paul VI, perceptive in both his words and writings, wrote in Humanae Vitae that acceptance of birth control would bring about a chain reaction of negative results. He taught about how human beings must reflect on “the consequences of methods and plans for artificial birth control.” He then stated:

“Let them first consider how easily this course of action could open wide the way for marital infidelity and a general lowering of moral standards. Not much experience is needed to be fully aware of human weakness and to understand that human beings—and especially the young, who are so exposed to temptation—need incentives to keep the moral law, and it is an evil thing to make it easy for them to break that law.”

Sadly, Pope Paul VI’s predictions have come to fruition. And while common sense tells us that something is amiss, logic becomes irrelevant when others want to impose their woke new normal on the culture. Such nonsense changes everything—and not for the better.

Clearly the acceptance of the contraceptive mentality in the sixties paved the way for other aberrations that not only toyed with nature but altered it dramatically. Just as contraception sterilizes the sex act and abortion kills the babies resulting from sexual intercourse, homosexuality and its progeny deny other aspects of the sexual person due to grave depravity masquerading as normalcy.

According to CatholicCitizens.org, Cardinal Robert Sarah pointed out to his audience “that one of the major destabilizing effects of the contraceptive mentality was the ‘social legitimization of homosexuality.’” The cardinal asked: “If sexuality is no longer perceived in the light of the gift of life, how can homosexuality be considered a perversion?”

The mechanization of the human person has devolved over time, but today the sexual carnage has reached a new low morally, physically, and, sadly, psychologically.

The only way back from this darkness is the ability to shine the light of truth pointing always and in every way to the single greatest asset we have as human beings: the ability to turn to God and surrender at long last to His will rather than our own.

Let us reflect on and ponder the words of Bishop Joseph Strickland who tweeted in the aftermath of the Bostock decision:

That, my friends, is the key to repairing the sexual wreckage of our day. 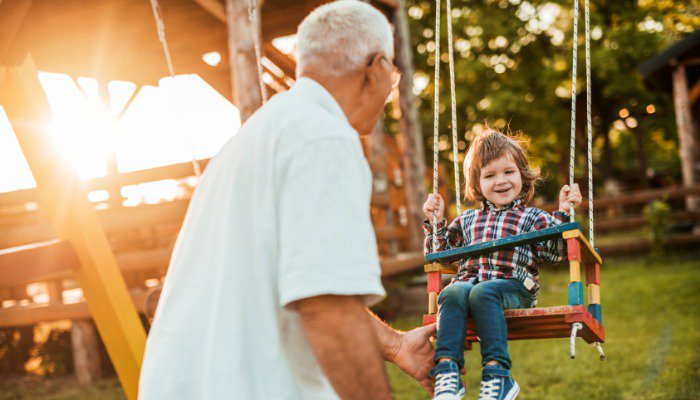 By Hannah Cox A new New York Times investigation discovered a troubling nationwide-trend in nursing homes, one that is likely to make Americans even more wary of placing… 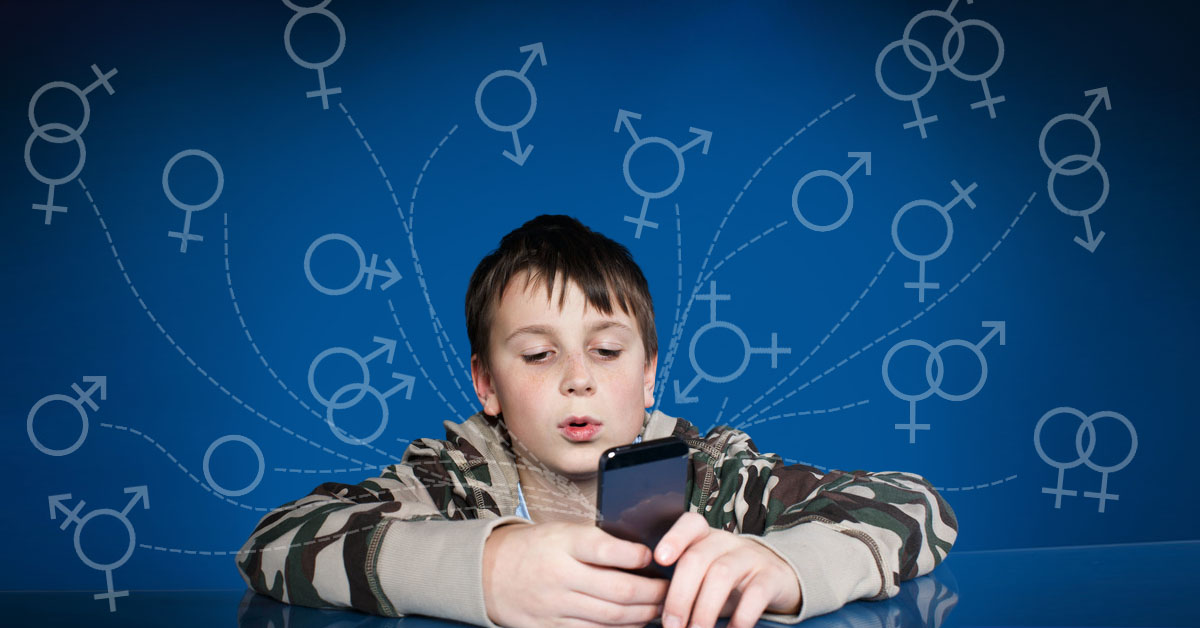 “Pick your gender” the cultural soothsayers tell us, suggesting that even children can make the decision. Oh, but wait a minute. Isn’t there something these devious hucksters…

The Fight against Planned Parenthood in California Going Strong

By Jim Sedlak The state of California is under constant attack by Planned Parenthood. A few weeks ago, the organization opened a new abortion center…