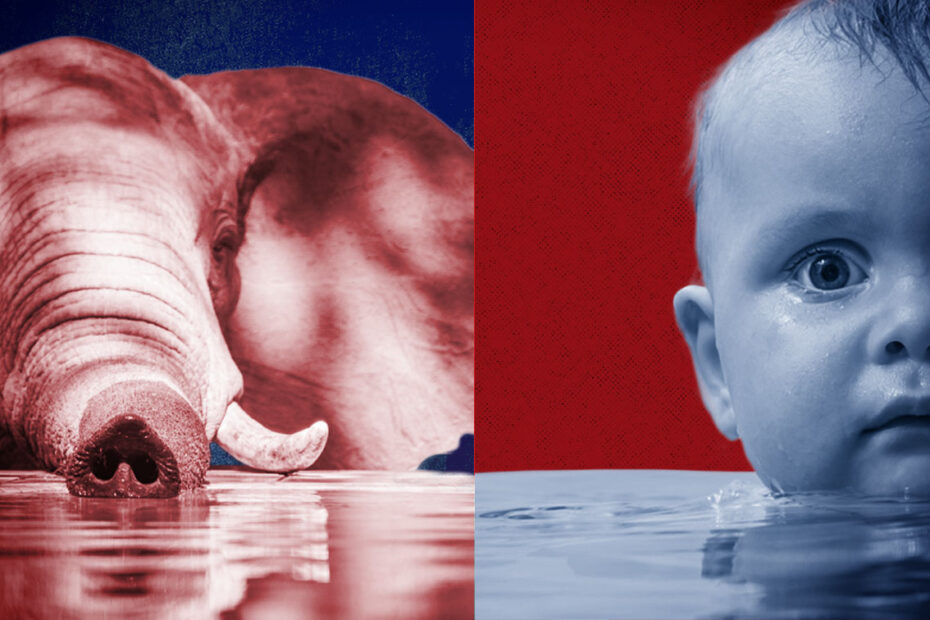 When you hear or read the word pro-life, what do you think? Perhaps your mind wanders to partisan politics or congressional action or some other variant, such as pregnancy centers or education. While each of these is a component of what is described as the pro-life movement, none provides a sufficient definition of the word pro-life.

In fact, few have captured the essence of what it truly means to BE pro-life as St. John Paul II did in his magnificent teaching document, the Gospel of Life:

The unconditional choice for life reaches its full religious and moral meaning when it flows from, is formed by and nourished by faith in Christ. Nothing helps us so much to face positively the conflict between death and life in which we are engaged as faith in the Son of God who became man and dwelt among men so “that they may have life, and have it abundantly” (Jn 10:10). It is a matter of faith in the Risen Lord, who has conquered death; faith in the blood of Christ “that speaks more graciously than the blood of Abel” (Heb 12:24).

The world in which we live rejects any mention of Christ or His teaching, thus leaving us to deal with a secular attitude toward our lifesaving apostolate. Such a crude perspective is so lacking as to be nothing short of brutish ignorance!

Retired Archbishop Charles Chaput understood this instinctively, explaining during an interview in which he addressed the magnificent work of Pope Benedict XVI and Cardinal George Pell:

Speaking the truth is polarizing. It got Jesus killed. Bad people with bad ideas dislike good people trying to do good things. And that accounts for the contempt, resentment, and outright lying directed at both men over the years, including from people who describe themselves as Christians; people within the Church herself.

In that single answer, the archbishop crystallizes the problem that manifests itself when anyone committed to teaching, preaching, and living truth as Christ teaches is in the public eye. The world detests that truth and makes no apologies for it.

While such Church heroes lived pro-life lives themselves, I am astounded to see secular writers attempt to define who we are.

Fox News made such an attempt recently, telling readers that pro-life people and our philosophy are “aligned largely with the Republican Party,” thus degrading everything we know and believe into something akin to a partisan afterthought!

While nothing could be further from the truth, the culture prefers classification and rejection to anything even remotely similar to honesty. But that is where you and I come into the picture.

As surely as Focus on the Family understands who we are and what we do, so too must we, and we must say so as often as needed, which is pretty much all the time!

One of the most meaningful expressions that describes our efforts to defend and protect human persons—born and preborn—is contained in Pope Benedict’s encyclical letter Caritas in Veritate (Charity in Truth). He teaches: “Deeds without knowledge are blind, and knowledge without love is sterile. Indeed, ‘the individual who is animated by true charity labours skillfully to discover the causes of misery, to find the means to combat it, to overcome it resolutely.'”

Those words resound in our hearts and minds as we persevere. We know that the world would prefer to dismiss us and disavow every honorable pro-life deed in an effort to defer to its twisted notion of who we are.

Yet regardless of such mistaken identity, we know whom we serve. And we understand Christ’s message to us: “If the world hates you, you must realize that it hated me before it hated you.”