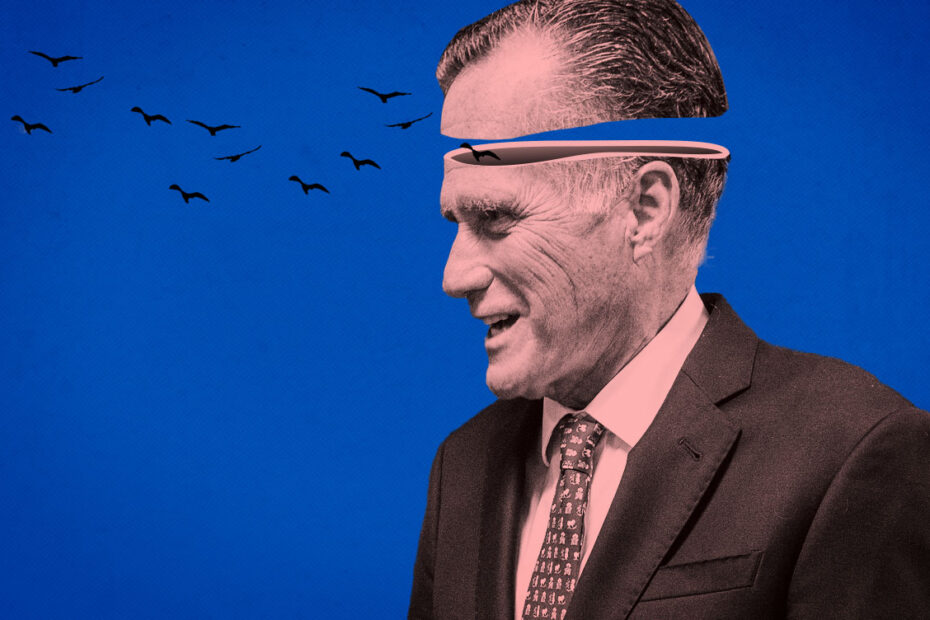 St. Paul told the Ephesians that they should not go on living an empty-headed life. America needs to hear his message today more than ever. There are copious reasons for avoiding the misinformation that proliferates almost daily, but the following examples should suffice.

To justify their decision to host President Biden, Mount St. Joseph University claimed it is a place for dialogue and exchange of ideas. No amount of discussion or agreements can ever justify the intentional killing of an unborn child, but simply deceives those who wish to be deceived.

We pray that someday Mount St. Joseph University will again be an honor to the great saint for whom it has been named.

In New York, Cardinal Timothy Dolan’s “archdiocese has instructed priests that they should not support parishioners who seek religious exemptions from Covid vaccination mandates.” Such a wrong-headed order does not take into consideration health challenges that prevent patients from getting the vaccine, not to mention religious freedom.

Is the archdiocese now an official arm of the Biden Covid brigade? It sure looks that way.

Not all Catholic organizations are as easily manipulated. The Catholic Medical Association and National Catholic Bioethics Center have said it is urging groups issuing vaccine mandates to “include religious and moral exemptions for people who, in good conscience, will not be vaccinated with a product that used cells created from aborted babies.”

The United States House of Representatives, frequently making wrong-headed decisions thanks to the pro-abortion leadership of Speaker Nancy Pelosi and others, has just passed federal spending bills that did not contain the Hyde Amendment.

And while the Hyde Amendment was not a totally pro-life, preborn-child protective guarantee given the fact that it contained exceptions, it was at least a gesture. And now it is gone. Taxpayers will now pay for every abortion requested under the federal programs affected.

Wrong-headed Pelosi said, after all, that aborting a baby is “an issue of health.”

And perhaps the most wrong-headed statement of all comes from Republican Sen. Mitt Romney of Utah who is encouraging people to get the COVID-19 vaccine. According to the Blaze, he says that “being pro-life is not limited to defending the unborn and that he does not want anyone else to pass away from the coronavirus.”

But the record Romney has established over the years is at odds with his claim. Romney favors abortion in cases of rape, incest, and life of the mother. He has given support to the flawed Pain-Capable Unborn Child Protection Act without pointing out that the proposal contains his exceptions and thus will not protect even those babies who survive to be 20 weeks of age in the womb.

It is because of these few examples that we issue a word of caution to our fellow Americans. Listen not to the words people say but watch what they do. Anyone can claim he is pro-life while turning against babies because of the sins of their fathers or the trumped-up legislative excuses of abortion-minded politicians. Words can kill.

Anyone can claim he is Catholic while doing all he can to advance the causes of the culture of death. Words are cheap.

St. Paul knew this nearly 2,000 years ago when he wrote to the Ephesians: “So this I say to you and attest to you in the Lord, do not go on living the empty-headed life that the gentiles live. Intellectually they are in the dark, and they are estranged from the life of God, because of the ignorance which is the consequence of closed minds. Their sense of right and wrong once dulled, they have abandoned all self-control and pursue to excess every kind of uncleanness.”

We could not have said it better ourselves. Watch out for empty-headed nonsense.