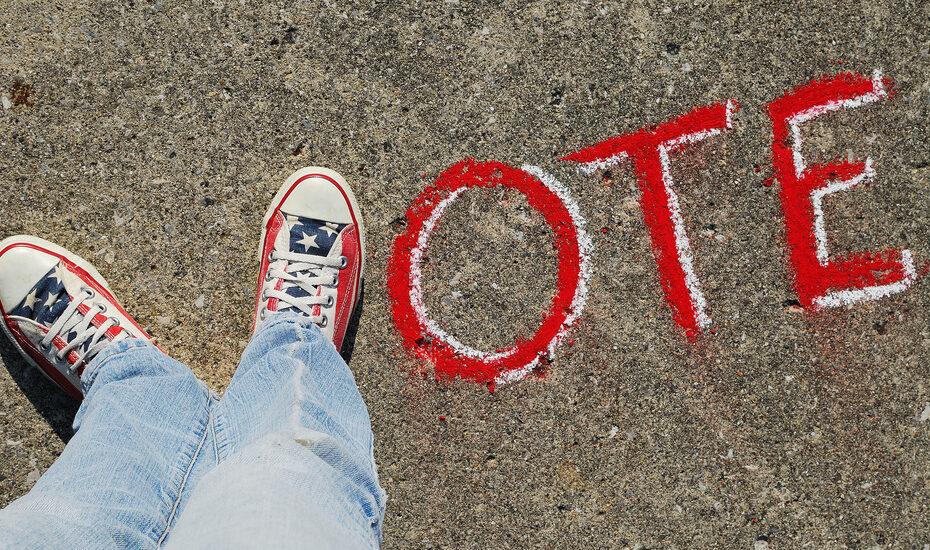 “This is not political – it’s spiritual,” declared Hugh Brown, Vice President of American Life League. “When it comes to voting, there are four non-negotiables: abortion, euthanasia, human embryonic stem cell research, and human cloning. These topics are so fundamental that no Catholic can advocate for or promote them and hope to remain faithful to the Church and to God.”

Underscoring the doctrinal legitimacy of this approach, the American Life League Catholic Voter Guidance liberally quotes and references church teachings from the Catechism of the Catholic Church, Evangelium Vitae, Veritatis Splendor, and Pontifical Academy for Life, among others.

Brown urges voters to take time to review a candidate’s position, make an informed choice, and discern matters of conscience.

“Voting is a privilege,” Brown added. “It is more than partisan activity.”

“We live in a time of avoidance, fear, and malfeasance on the part of many in leadership positions within the Catholic Church,” observed American Life League President Judie Brown. “A Catholic can never support evil, including abortion, euthanasia, human embryonic stem cell research, and human cloning are evil. American Life League stands firm that any Catholic politician who supports these acts has sold his soul in exchange for a seat at the table. Regardless of the political party, he or she clearly values the respect of humans before Christ.”

“It is never okay for a Catholic to vote for evil,” Hugh Brown emphasized. “If a candidate violates one of the

four non-negotiables, it is better to vote for a third party or independent candidate who affirms life issues, or to abstain from casting a vote for that office.”

American Life League has been part of the pro-life abortion debate since its inception. Since 1979, American Life League has committed to the protection of all innocent human beings from the moment of creation to death with a pro-life integrity that stands up for every innocent human being whose life is threatened by the culture of death. For more information visit all.org.