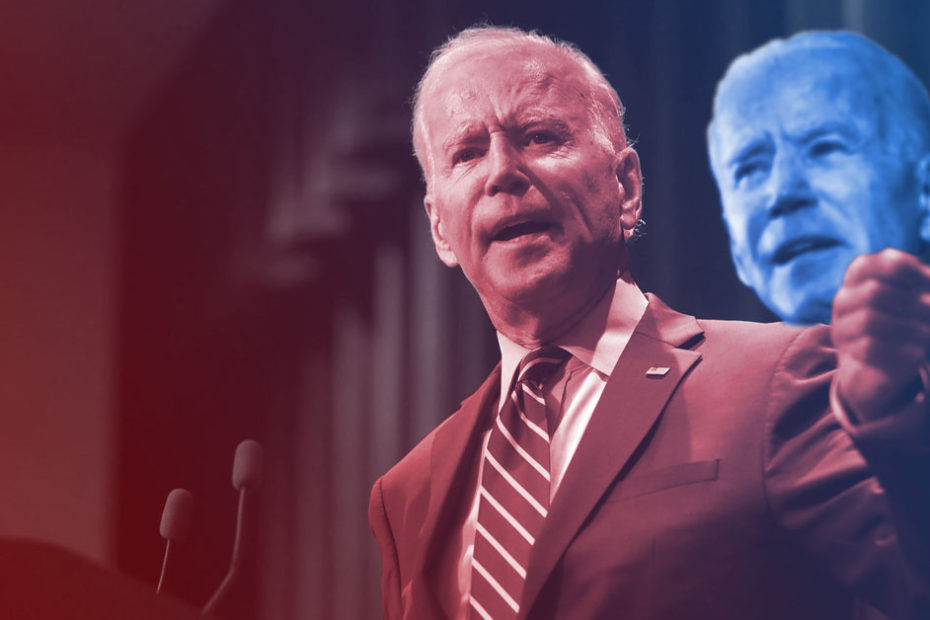 Multiple radical anti-life hate groups have called for protests and harassment of faithful Catholics and Catholic churches beginning this Sunday on Mother’s Day May 8th, 2022.

The nation has already witnessed violence and destruction at Catholic churches and Pregnancy Resource Help Centers across America over the past five days. In response to a leaked draft of the Supreme Courts upcoming decision regarding Roe v. Wade, the democratic party and its hate fueled advocates are resorting to their standard operating tactics of intimidation, violence, destruction, harassment, and chaos to advance their diabolical agenda.

These demonically driven forces, fueled by the intentional hate filled rhetoric of self-proclaimed Catholic, hypocrite Joe Biden and his demonization of conservatives and Catholic pro-life Americans labeling them “the most extreme political group in American history” is unacceptable.

The forces of death, led by President Joe Biden have also encouraged harassment and intimidation directed at the Catholic Supreme justices. When pressed on the matter about radical violent democratic party extremists harassing the nations supreme court justices and their families at their homes, some of whom who have young children, the administration responded, “We don’t have an official US government position on where people protest.”

The Democratic Party supporting and calling for “peaceful protests” is cover for destruction, mayhem and death as evidenced by their supporter’s rampant destruction and violence across America the last two years.

The President has supported the slaughter of preborn children for his entire adult life, while at the same time claiming to be Catholic. The Catholic church teaches that abortion is a grave moral evil. Joe Biden and his relentless direct assault on the moral teachings of the Catholic church have been life long, intentional and without accountability from a directionless feckless cowardly church leadership.

We are now reaping the poison fruit of the “anti-church” and its disciples.

The American Life League calls immediately on Joe Biden to condemn any form of protest against faithful Catholics because they are Catholic.

Targeting people for their faith is anti-American. The American Life League calls on the Leadership of the Catholic church to condemn Joe Biden for his anti-Catholic support of abortion and its now far-reaching implications creating violence against Catholic Churches and Pregnancy Help Centers, the targeting of Catholics for their beliefs, and his continuing deception that causes scandal within the Church.

This article first appeared on LifeSiteNews. 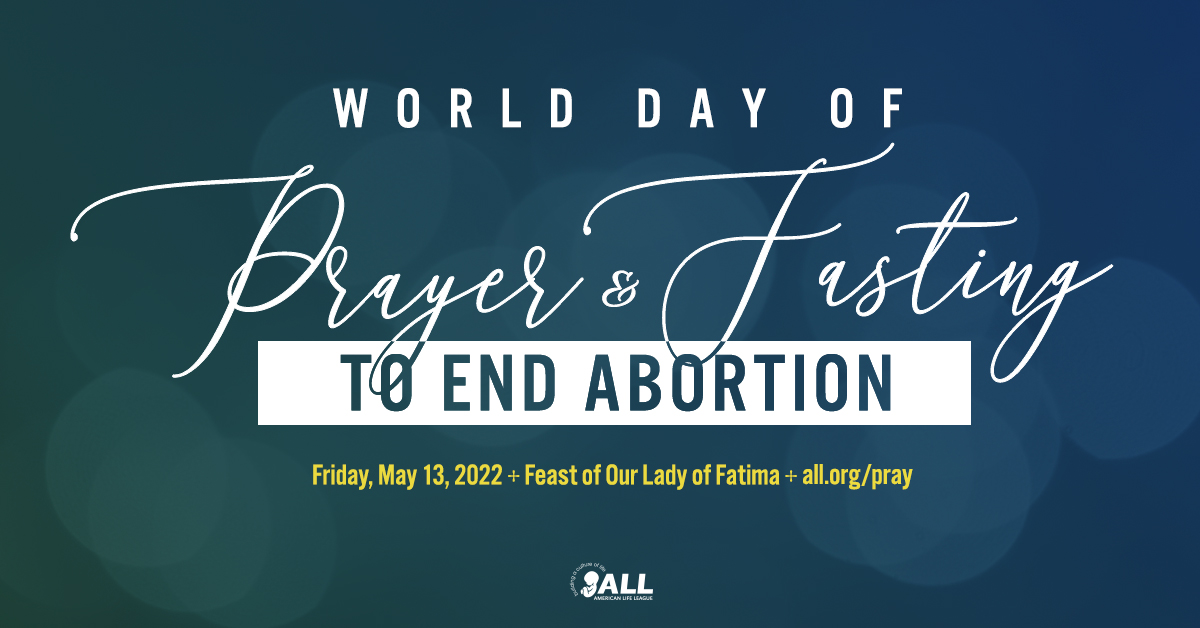 May 13: World Day of Prayer & Fasting to End Abortion

Join us for the World Day of Prayer & Fasting to End Abortion! American Life League is calling on Catholics and Christians around the world…

Reports from the last 24 hours indicate that the Supreme Court is ready to overturn Roe v. Wade—the case that 50 years ago decriminalized abortion…