The major pro-life news this week was the introduction of a reconciliation bill in Congress that repeals some of Obamacare and defunds Planned Parenthood. The bill does not mention Planned Parenthood by name, but here are excerpts from section 103 of the bill:

(a) IN GENERAL.—Notwithstanding (a number of specific sections of various legislation), or the terms of any Medicaid waiver in effect on the date of enactment of this Act that is approved under section 1115 or 1915 of the Social Security Act, for the 1-year period beginning on the date of the enactment of this Act, no Federal funds provided from a program referred to in this subsection that is considered direct spending for any year may be made available to a State for payments to a prohibited entity, whether made directly to the prohibited entity or through a managed care organization under contract with the State.

(1) PROHIBITED ENTITY.—The term ‘‘prohibited entity’’ means an entity, including its affiliates, subsidiaries, successors, and clinics that, as of the date of enactment of 6 this Act:

Of course, we do not condone the inclusion of the exceptions in this bill. They are unneeded and unnecessary. The explanation we are getting is that this is the wording that got through the House and Senate two years ago (and Obama vetoed). They do not want to change any wording at this time. I just wish they would stop adding this kind of wording to every bill. We need to write bills that save all the babies.

You can find out more about the bill at housegop.leadpages.co/healthcare/. 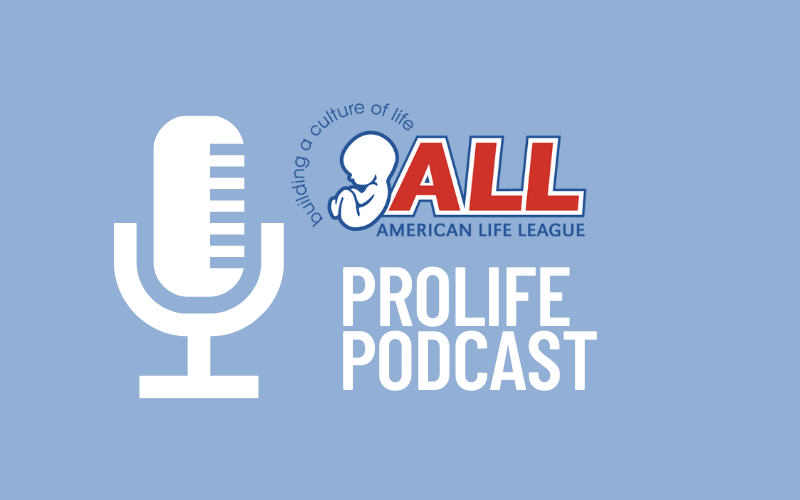 ‘My Care, My Right’ Devoid of God

By Judie Brown This past weekend, the National Hospice and Palliative Care Organization joined with thousands from 80 countries to focus attention on making end-of-life…

Read More »‘My Care, My Right’ Devoid of God