Home » News » The War Against Motherhood

The War Against Motherhood 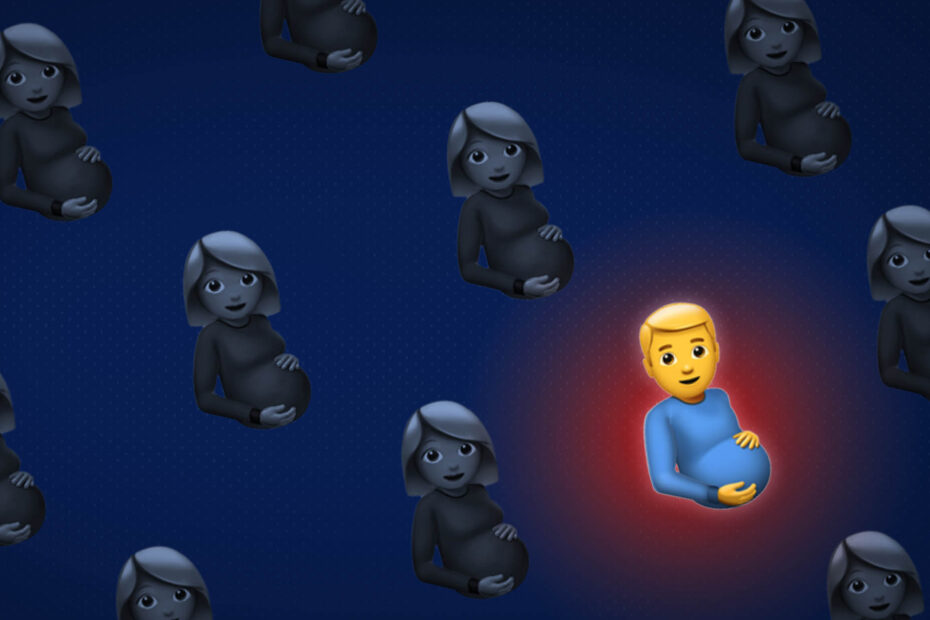 Firing another salvo in the war against motherhood, President Joe Biden signed an executive order last month securing access to reproductive healthcare services—code words for abortion, contraception, and sterilization. But Biden’s action is a mere drop in the bucket when it comes to building pressure to deny that motherhood is a blessing.

Too many people these days seem to be more concerned with the words they use because of their twisted perspectives on gender. They ignore nature and her design for men and women because it does not fit their distorted ideas. In a recent interview, transgender Evan Urquhart said, “The times when it might be appropriate to use ‘pregnant people’ is when you were talking about the universe of people who can get pregnant, some of whom are actually men, trans men like me, and some of whom are non-binary people who don’t identify as men or women.”

As if Urquhart’s comments were not bad enough, LifeSiteNews reports that there are now emojis for the phone that depict Pregnant Man and Pregnant Person, as if creative artwork could somehow provide credibility to the perversion of biological facts that is taking place in our culture today.

In addition, Florida senator Marco Rubio introduced an amendment to the Inflation Reduction Act that would have limited federal pregnancy services to biological women, as only women can get pregnant. While all Republican senators voted for this, all 48 Democratic senators and two independents voted against it.

The potential harm this creates for women cannot be overemphasized. Brooke Migdon reports that experts are very concerned that these language changes pose a very real risk for expectant mothers. From a merely secular perspective it seems that some worry that “gender-neutral language could threaten the autonomy of women, and text referring to ‘birthing families’ may suggest that other family members have rights regarding a woman’s decisions during and after birth.”

The Centers for Disease Control—part of Biden’s Department of Health and Human Services—fell right in lockstep with the pregnant people band of manipulators, using the language “pregnant and recently pregnant people” when reporting on the possible threat of COVID-19 for expectant mothers. Once again, the blessing of being a woman is negated in favor of following the herd off the cliff to hell.

Now is the time for clarity. We know, as defenders of life, that truth never changes. Today, as evidenced above, nature is being manipulated in ways that will not have positive results for the biological person, not to mention the damages to the psyche and the soul of those who fall victim to such wickedness.

Concerns raised here mean little to the manipulators, but that is because the siren song of evildoing has captured their minds and hearts. These folks are hell-bent on replacing motherhood with their trumped-up fiendish alternative.

It’s nearly too much for many of us to intellectually absorb. But let’s be clear that this is not because we lack intellectual capacity to understand biology but rather because Satan has taken a personal hold on those who, for whatever reason, assert that they know better than God.

Writing of the challenge we confront today in a culture that is corroded with deception, Cardinal Newman stated:

Any child, well instructed in the catechism, is, without intending it, a real missioner. And why? Because the world is full of doubtings and uncertainty, and of inconsistent doctrine—a clear consistent idea of revealed truth, on the contrary, cannot be found outside of the Catholic Church. Consistency, completeness, is a persuasive argument for a system being true. Certainly if it be inconsistent, it is not truth.

So noting the denial of the traditional truth that motherhood is to be revered and affirmed, we must be clear and constant in our defense of the brave women of our day who bear children. In praise of motherhood we stand as one against the daggers of the change agents, and we work, always trusting these words of scripture: “Make no mistake: God is not mocked, for a person will reap only what he sows, because the one who sows for his flesh will reap corruption from the flesh, but the one who sows for the spirit will reap eternal life from the spirit.”