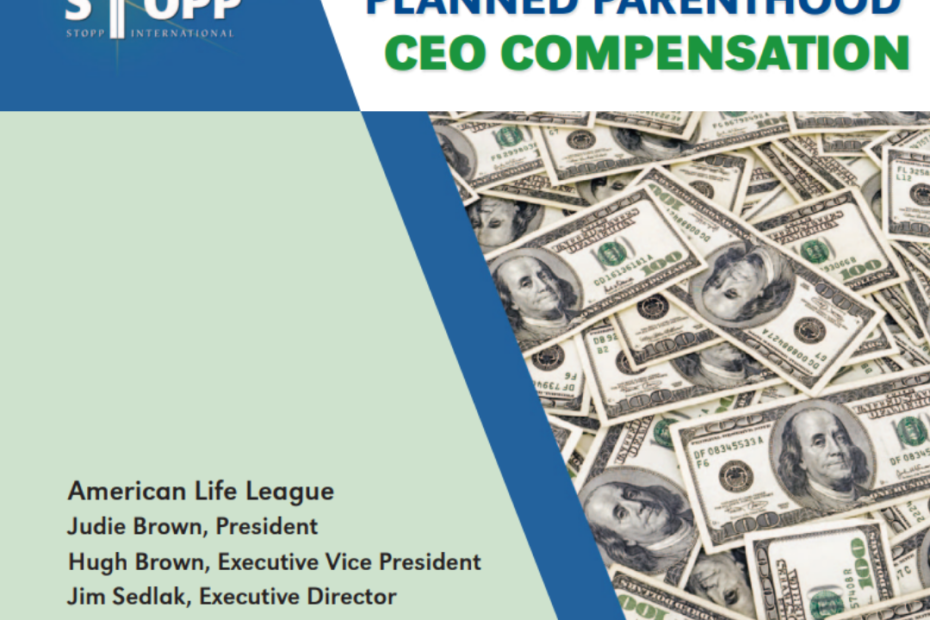 Many who refer to the British homeland call it Great Britain. But in various cultural ways, the country could be described as anything but great.

Just prior to Pope Benedict XVI’s visit to England in 2010, Edmund Adamus, the director of pastoral affairs for the Diocese of Westminster, said in an interview:

Whether we like it or not as British citizens and residents of this country—and whether we are even prepared as Catholics to accept this reality and all it implies—the fact is that historically, and continuing right now, Britain, and in particular London, has been and is the geopolitical epicenter of the culture of death.

Our laws and lawmakers for over 50 years or more have been the most permissively anti-life and progressively anti-family and marriage, in essence one of the most anti-Catholic landscapes culturally speaking than even those places where Catholics suffer open persecution.

Following on the heels of the Adamus interview, Edward Pentin wrote a complete analysis of Britain’s involvement in sanctioning deadly acts against the innocent, stating,

When it comes to core life issues, ones that concern the most weak and vulnerable, Britain has an enormous blind spot. Why this is so was neatly summed up by Robert Moynihan, publisher of Inside the Vatican, in a recent e-mail bulletin. “Great Britain is the home of utilitarianism, of a pragmatic, problem-solving, technological view of human affairs,” he wrote. Justice and generosity, he added, are “secondary” to “the main business” of life, which, in the utilitarian view, is business.

And, indeed, the rush toward abusing human beings continues to be problematic in that nation. Just this past week, the British House of Lords debated Lord Falconer’s assisted dying proposal—a bill that would allow “medical complicity in suicide.” Lord Falconer’s proposal is supported by various pro-euthanasia groups in England, and has the support of a growing number of prominent individuals as well. As of this past Friday, the bill has moved one step closer to passage.

The New Law Journal analyzed the impact this proposed change in British law would have, pointing out,

The sick, the terminally ill, and the disabled are invariably the first to be regarded as proper subjects for medically assisted suicide. The logic of active euthanasia endangers the vulnerable by inviting one of the gravest of crimes in law. The practice undermines the dignity of those who may indeed be a burden.

Once enshrined in law, the practice invariably involves a move towards the elimination of those who have not asked to be killed, those who are unwanted, those who are lonely and low-income (KNMG Dutch Physicians Guidelines, position paper, 23 June 2011), and those whose deaths offer some advantage to third parties controlling the process. It does so because it involves a radically altered mindset.

Clearly the drive toward assisted suicide, or as some accurately call it, medical homicide, seems to be picking up steam.

Thankfully, disability rights activist Mark Pickup sees through this onslaught of legislative maneuvers in Britain, and in our nation as well. He recently wrote about Baroness Grey-Thompson’s vocal opposition to the Falconer proposal while reminding us once again that the ultimate question, regardless of which nation is addressing ways to legally protect killing, is “whether every life is equally valued and worthy of protection, nurture, and care even at the end of life.”

The conflict in the not-so-great Great Britain is the very same one America faces again and again and again. In truth, the instant we decriminalized aborting a child in America 41 years ago our nation began the identical decline to that in Britain. The solution is the same—stop the legal killing of the innocent!

In view of such calamitous challenges, we are obligated to press on. So let us pray for our British comrades in this struggle as well as pro-life soldiers the world over. Never surrender, never tire of teaching truth, and never stop thanking God for our commitment in these dire times and always.