Home » News » Standing on a Corpse

Standing on a Corpse 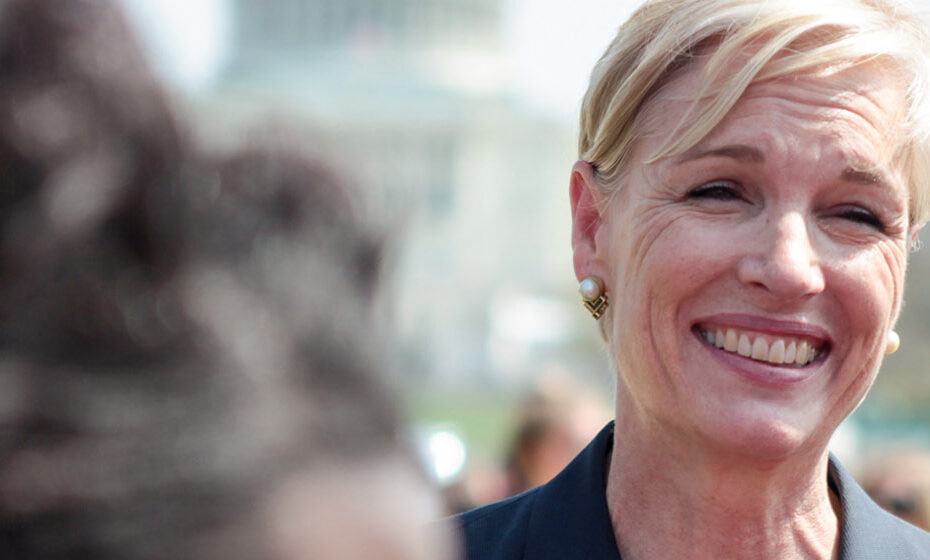 Mr. Sterling was an African American man who died a violent death having been shot by Louisiana police officers. The details in this case are still unfolding, but one thing is certain: He was not a poster boy for Planned Parenthood.

So why did Richards mention his death? Commentator Mark Shea, whose column “Cecile Richards Stand[s] on Alton Sterling’s Corpse to Plug PP” caught my eye because it states that her Tweets on this case are repulsive. I agree.

In one Tweet about the shooting of Alton Sterling, Richards says: “I stand with the people of #BatonRogue in calling for justice for #AltonSterling. We must work to ensure #POC are safe & have #ReproJustice.”

I stand with the people of #BatonRogue in calling for justice for #AltonSterling. We must work to ensure #POC are safe & have #ReproJustice

Would these services have helped Mr. Sterling?

And in an ironic twist, we know that Planned Parenthood also refers to a preborn baby not as a baby, but as a POC—a product of conception. This attempt to dehumanize the baby is one of PP’s deceptive tactics to justify the killing of an innocent child. So, let’s get this straight. It is perfectly fine to kill that product of conception, who may also be a person of color, as long as that person of color is still in the womb. This makes no sense, Cecile.

If you still do not see the connection between Planned Parenthood’s sales pitch for the culture of death and the shooting death of this man, then we are definitely on the same page. Cecile needs a refresher course on what it means to act in a humane and respectful way rather than be an opportunist over the remains of a dead man.

Which brings me to the truth in this and other matters.

It is increasingly difficult to read the headlines these days as it seems that violence has penetrated our lives in an unending stream. These and other events are a stark reminder that after more than 40 years of abortion violence in this nation of ours, we are seeing an escalation of that same violence outside the womb.

Have we gone too far as a nation in decriminalizing acts that directly kill members of the human family? How do we restore moral sanity in a world in which Planned Parenthood’s chief executive dances on a corpse to make her pitch for more of the same culture-of-death propaganda that has brought us to this place?

This whole thing reminds me of these profound words, written by Saint John Paul II in The Gospel of Life, “Disregard for the right to life, precisely because it leads to the killing of the person whom society exists to serve, is what most directly conflicts with the possibility of achieving the common good. Consequently, a civil law authorizing abortion or euthanasia ceases by that very fact to be a true, morally binding civil law.”

We, the people of life must work harder than ever to build a culture of life. Pray and work and trust in the Lord! Be not afraid!

To see documented proof of Planned Parenthood’s debauchery and to learn ways to stop its spread, go tostopp.org.

To join with youth outreach for a pro-life generation, go tolifedefender.org.