Monsignor Charles Pope recently wrote a comprehensive article on the failure of American Catholic Church leadership to teach the truth about what is required for any Catholic to worthily receive the body and blood of Christ in the Eucharist. What he said, in part, is this:

Priests should teach this to the faithful and provide ample opportunity for Confession, including prior to Sunday Mass. If one in a state of mortal sin has not confessed and been absolved through the sacrament of Confession, he should not approach for Holy Communion.

The best response to those who say we single out persons (e.g., pro-abortion politicians) or groups (e.g., those with same-sex attraction) is to teach comprehensively on the worthy reception of Holy Communion.

It is sad that worthy reception of Holy Communion is so unevenly taught to or understood by the faithful. Many see the Holy Eucharist as an entitlement—something they are owed without the need to meet any obligations. The loud protests when anyone is denied Holy Communion bespeaks this lack of formation.

Indeed, Catholics have been denied proper formation on many fundamental teachings of the Church. Not only are Catholics unaware of what it means to have a proper disposition of one’s soul when receiving Jesus Christ in the Eucharist, but they do not know why contraception and abortion are grave offenses to God. The entire context of Catholic teaching on sexual matters is as poorly taught as is the beauty and wonder of Christ’s real presence in the Eucharist.

The facts tell the tale.

We are painfully aware that 89 percent of Catholics use some form of contraception. What this means is that Catholic spiritual leaders have failed to teach the truth about why the use of contraception is a sin.

The very same can be said about the act of abortion. Forty-eight percent of Catholics support abortion, and while we may wonder how this could be, the answer is very simple. Silent pulpits!

So while Catholic doctrine has always been consistent when teaching on sexual morality, including contraception and abortion, Catholics remain poorly catechized, if they are taught at all.

The vacuum created by silent pulpits has allowed traditional and social media to step in and fill the void. The deniers of God’s existence are having a field day misleading, deceiving, and misrepresenting truth. And since sin is a word never heard from such demonic oracles, Catholics continue down the road to ruin.

Some years ago a very astute Catholic wrote:

There is no catechizing in the typical Sunday homily. The liturgical directive in the Catholic Church to use the homily to comment on the Scripture readings is no barrier to catechesis. Catechesis finds its roots and a rich framework in Scripture. Thus, the need to comment on the day’s appointed readings is no excuse for failing to restate culturally challenging Catholic beliefs concerning the Eucharistic presence, abortion, contraception, divorce, fornication, homosexuality, mortal sin, the real possibility of damnation, and the need for confession.

“Clergy as well as lay people have far too easily rationalized why and how the church’s moral teachings on sexuality and chastity do not apply to them, resulting in the scandalous situation in which we now find ourselves.”

“have listened more to the world than to Christ and the Church when it comes to human sexuality.”

Obviously, when a pro-abortion Catholic zealot like House Speaker Nancy Pelosi uses her Catholic upbringing only when politically convenient to do so, we know that something terrible is afoot. Pelosi’s hypocrisy is evil, but duplicity from the very men ordained into Christ’s priesthood is far worse.

The absence of consistent teaching is leading too many souls to hell, but all is not lost. Heroic priests and bishops are in our midst, and we praise God for them—each and every one. We also know that until Catholics are properly catechized from every pulpit and in every Catholic classroom, disrespect for the body of Christ and for His teachings—especially on matters of human sexuality—will continue.

We are obliged to ask our priests and bishops to teach these fundamental truths. We must ask, in prayer, that Our Lady—through her intercession—will enlighten those men who lack the courage to bravely teach these truths.

Let us hope that pulpits become fountains of inspiration rather than the dribble of sterile messaging currently in vogue. 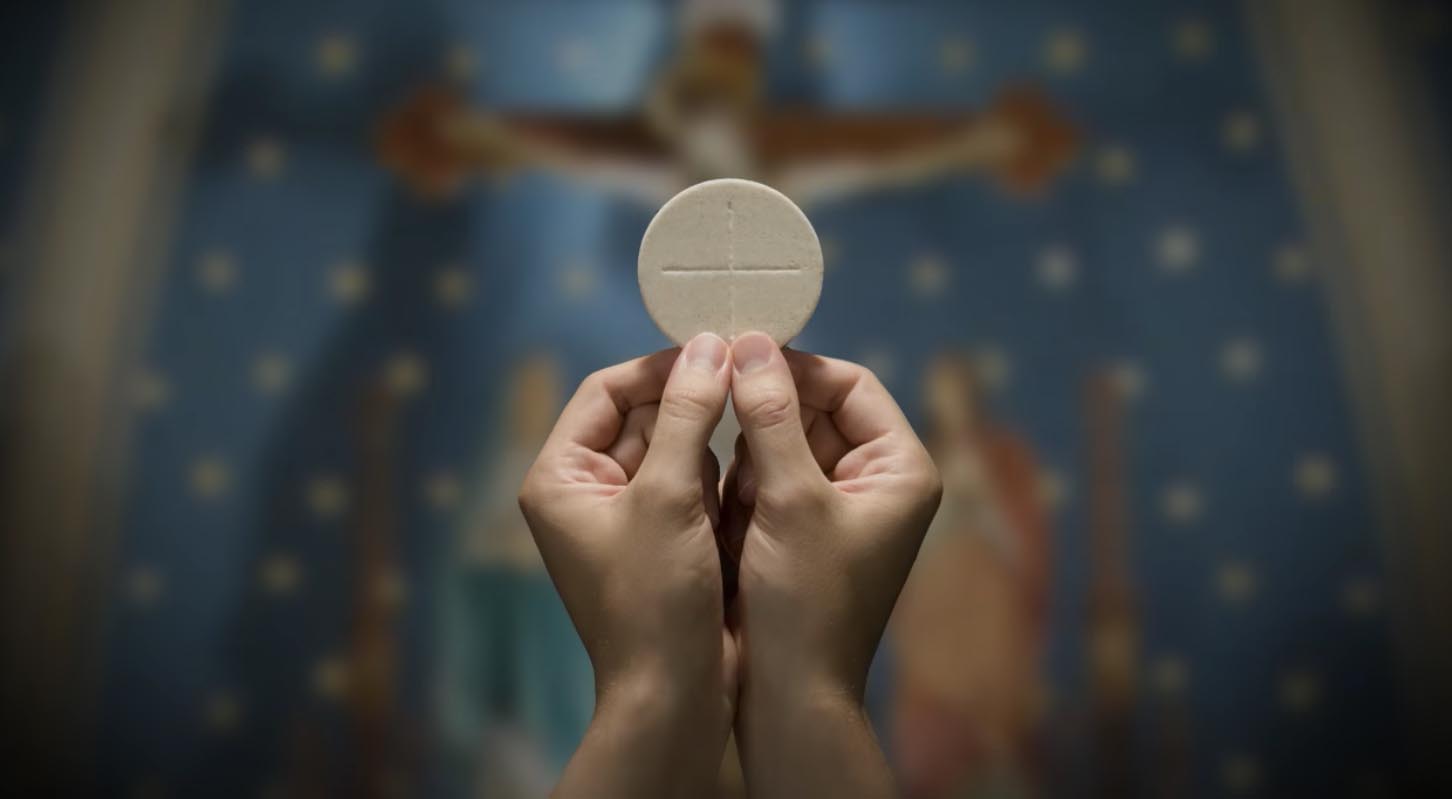