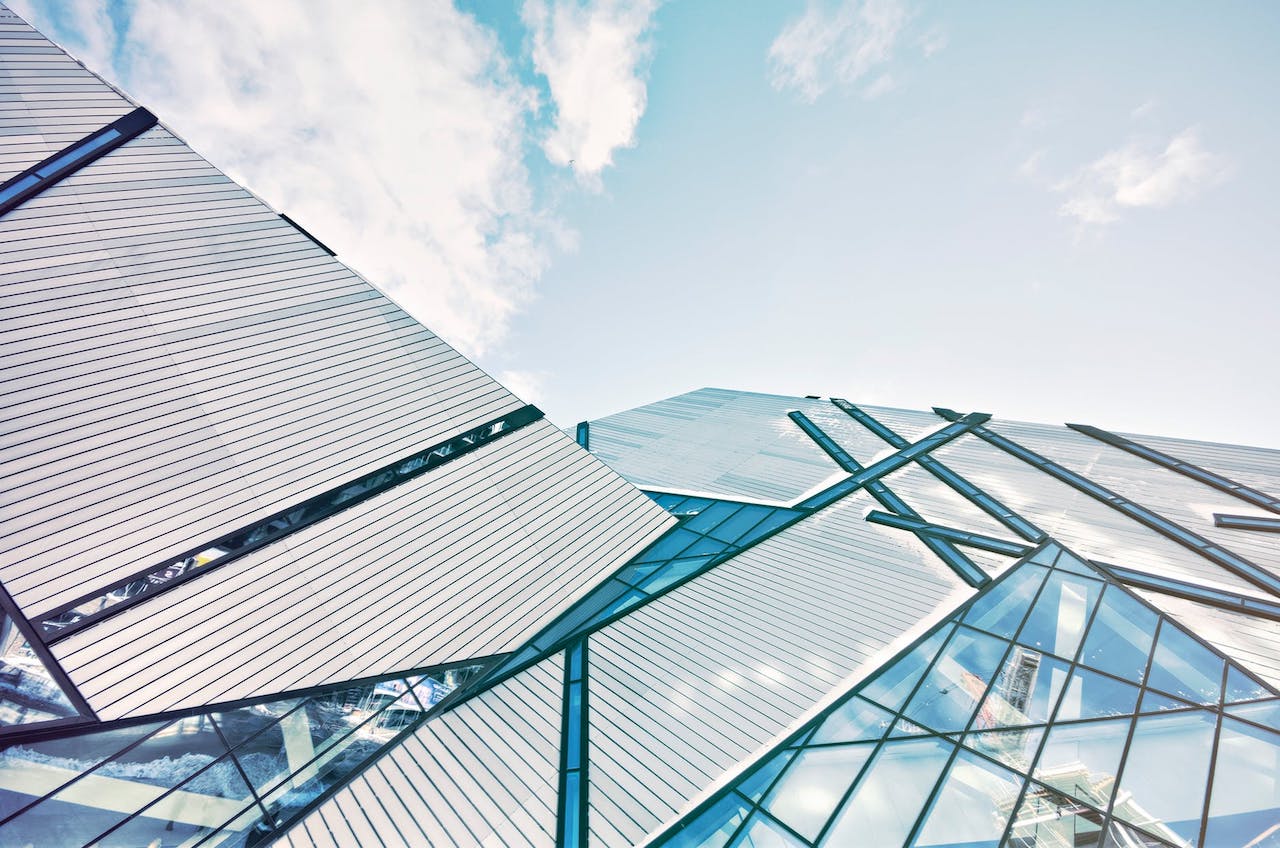 Telling a beautiful story always brings out the best in us and it usually brings joy to those who hear it.

I thought about this when a few current events came to my attention. Some are great, some are not, but in each of them there is a reason to tell the story of life. This is just a reminder that we need to teach more, tell more stories, and share the joy of God’s gift of life with everyone we meet. When we praise this immense gift by telling a story, we encourage others to not only pay attention, but to think.

For instance, a few days ago a federal judge in Texas “issued a court order barring enforcement of an Obama administration policy seeking to extend anti-discrimination protections under the Affordable Care Act to transgender health and abortion-related services.” This came to pass when Texas, along with seven other states and a few Christian groups, challenged a rule that “according to the judge, defines sex bias to include ‘discrimination on the basis of gender identity and termination of pregnancy.’”

If you have not previously heard of this, we invite you to tell this story because it exposes the evil underbelly of Obamacare in a way that few people understand. How so? Usually when people consider healthcare plan coverage, chances are they are focused on health issues, not on the politically motivated narrative that so-called gender-identity and abortion are somehow matters that improve or otherwise treat a person.

In light of this, we must ask: Since when does gender-altering surgery or the commission of an abortion make sense in a healthcare plan?

Combat this by telling a story about respect for the value and dignity of the human person as created by God.

The beautiful story of our faith in God is another of those opportunities that too many of us take for granted, so I was grateful to Wesley J. Smith when he wrote:

A primary reason Donald Trump won the election, in my amateur’s opinion, was because members of faith communities voted for him as a means of self-defense.

Most particularly, making Trump president was seen by these communities as the only way to prevent Hillary Clinton continuing the Obama administration’s unremitting war against faith-based institutions practicing what their churches preach.

Obamacare was used by rampaging bureaucrats as the assault troops in that effort, such as attempting to force Catholic nuns to cover contraceptives.

Indeed, Smith has hit another critical nail on the head. In our quest to defend our rights as people of faith to live that faith in public as well as in the privacy of our homes and churches, we have often failed to take note of the erosion of our rights by the very government that was designed by our forefathers to protect our faith rather than destroy its existence in the public square.

We need to tell the beautiful story of how our personal devotion to God has touched our lives and can touch the lives of all who open their hearts to His message. At the same time, this story provides us with an opening to defend not only religious freedom but the right to life from its biological beginning to death.

The truth is that the Lord is the author of life. We should never be cowed into silence because we choose to tell this without apology. No human being on the face of the earth would exist without God’s precious gift of life. The Lord should be welcome in conversation everywhere and at any time. He should never be pilloried, shunned, and denied in favor of human ego. This is particularly true when it comes to those of us who defend life as the most fundamental of all human rights.

Let us never forget that “the enemy of secular leftists has long been religious pro-lifers who seek to defund Planned Parenthood and believe that Christians shouldn’t be forced to take part in activities that go against their faith.”

And there you have it! When we tell the beautiful story of God’s gift of life, we are moving the entire effort forward rather than backward. We are, after all, first and foremost disciples of truth, love, and life—of Christ yesterday, today, and forever. 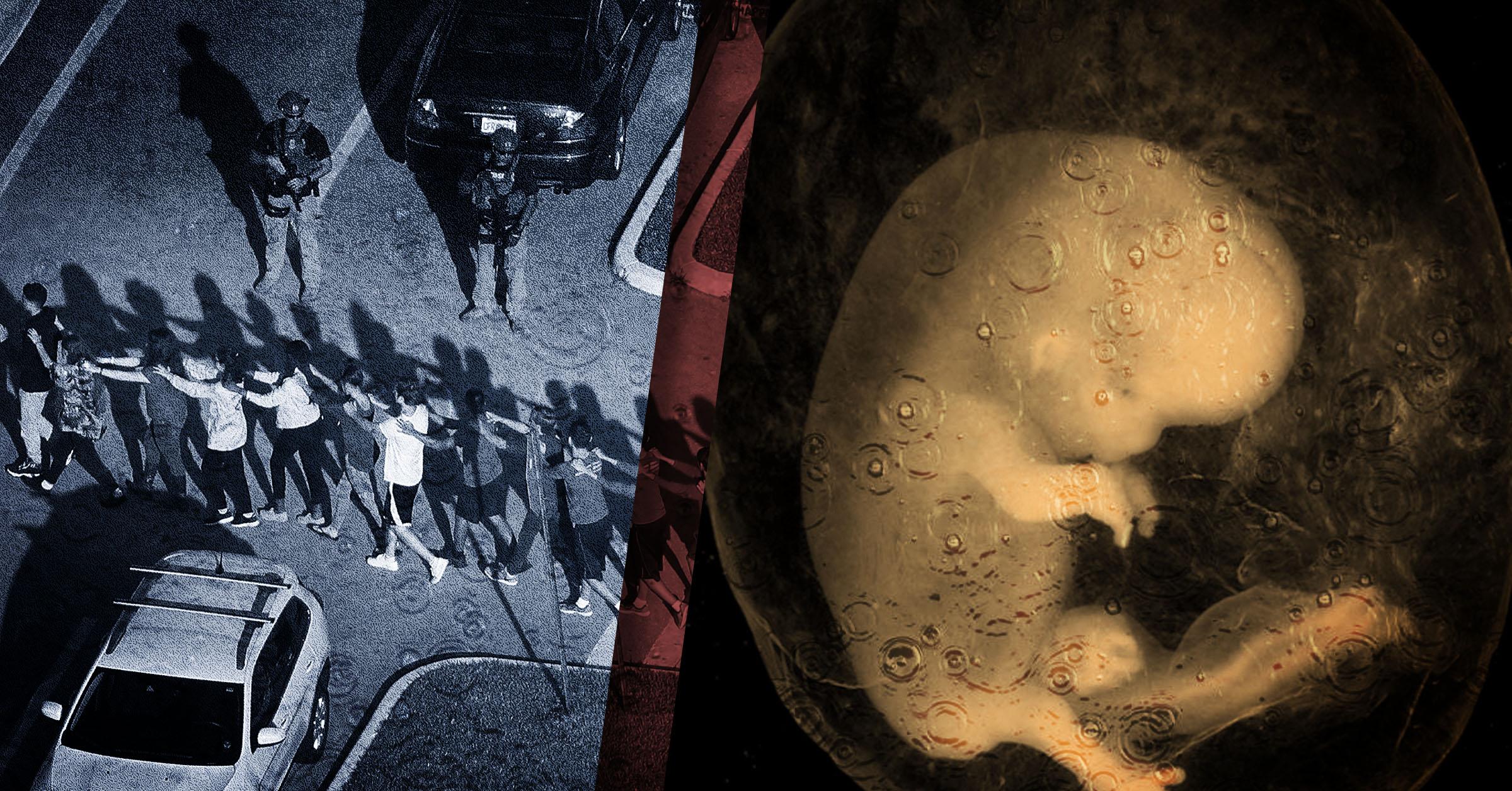 Christ Weeps with the Suffering 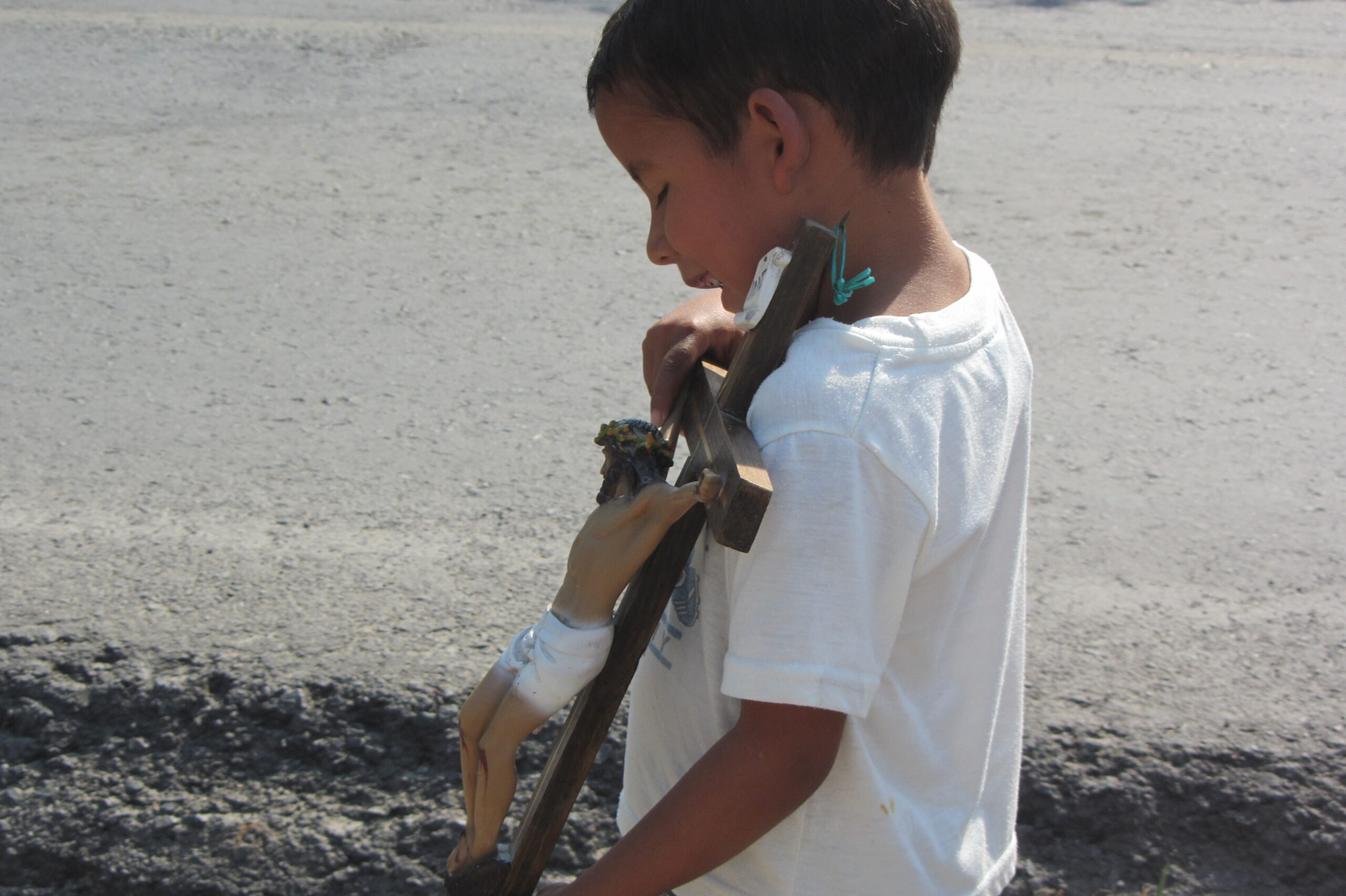