Home » News » Liberalism Can Be Deadly

Liberalism Can Be Deadly 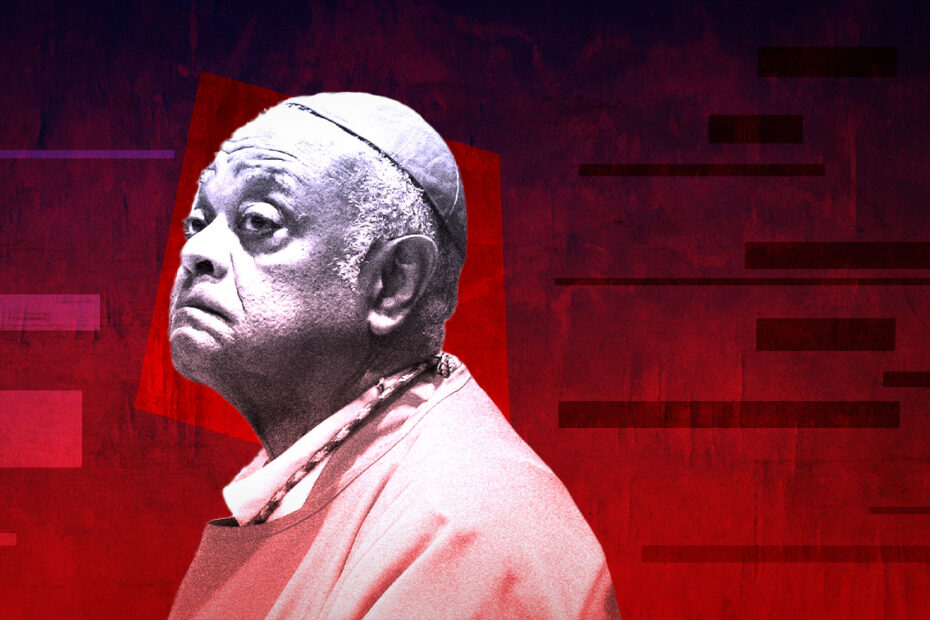 Folks love to put labels on things, especially in the political realm. And when it comes to the word liberalism, you can find everything from it being a “political ideology” to “political doctrine” to a “movement in modern Protestantism.” While each of these definitions is similar, the most recent condition that infects the Catholic Church and our nation today is best explained by noted writers who have examined the subject as it applies to the culture of death.

David Carlin opines that “liberals have caused disorder in society by undermining and attempting to destroy the two social institutions which, more than any other except the voluntary exchange of goods and services, promote and support social order. I mean religion and family.”

And when some Catholic bishops join the fray, well anything goes. Archbishop Wilton Gregory and others like him underscore the need to identify the people who by their actions or lack thereof contribute to liberalism’s stronghold on the culture these days. Only then will we be able to strategically fight against the culture of death.

Some recent news items will help unpack the challenge.

A headline from LifeNews reads “Catholic Bishops Elect Pro-Life Archbishop Timothy Broglio as New President.” Note that the headline includes the hyphenated “pro-life” as if to suggest that there are some Catholic prelates who are not pro-life. While it may seem to be an oxymoron to use the term, the point is that these days it is very necessary.

For example, when Archbishop Cordileone instructed former House Speaker Nancy Pelosi not to receive the Eucharist, she defiantly approached and was able to receive the body of Christ in the Archdiocese of Washington, DC—Archbishop Gregory’s archdiocese.

Out of concern for Pelosi’s soul, Cordileone acted like the good shepherd that he is while Gregory behaved exactly like a politician does. This is the problem with liberalism, especially in the Church. And the consequences, sadly, are that souls are put in jeopardy.

Frankly, when bishops act in such disparate ways, is it any wonder that a state can pass a flawed six-week abortion ban, only to have it overturned by a judge? When that happened in Georgia, media liberals rejoiced. One reporter wrote, apparently pretending to be a fetologist, “Cardiac activity can be detected by ultrasound in cells within an embryo that will eventually become the heart around six weeks into a pregnancy. That means most abortions in Georgia were effectively banned at a point before many people knew they were pregnant.”

The truth about this law is that it permitted abortion when rape or incest had occurred, or when a doctor felt the pregnancy was medically futile or when a medical emergency exists. In other words, the law did not protect all innocent preborn children. But that matters not to those described as liberals. These folks do not want to see a single innocent preborn child protected by any type of law, no matter how weak or strong it might be.

And in response to this, the bishops remain eerily disengaged for the most part. Fr. Gerald Murray has kept his eye on this from the Catholic perspective, wisely writing, “Catholic hitmen and their Catholic employers and Catholic abortionists and their Catholic allies in government are all called to obedience to God’s law. If they are publicly obstinate in pursuit of evil and try to justify their wrongs, they need to be publicly rebuked, lest they become hardened in their sinful thoughts and actions.”

And that is exactly the point. The liberals sit back and salivate over abortion when their allies among Catholic bishops remain aloof, choosing not to defend Christ in the Eucharist, the preborn baby, or the fundamental truths of the faith. That combination of liberals and their Catholic hierarchical allies serves up a double whammy as far as the babies and the salvation of souls are concerned.

St. John Paul II recognized this, teaching that personal freedom and the natural law should not be in conflict. When they are, bad things happen.

So what should we do? Simple, really. We go to the Lord in prayer, we speak out when injustice is observed—no matter where it is—and we ask for the strength and the words to minister to our own bishops and priests. We are Christ’s hands and feet in this battle.

We see what is at stake, and we know that the philosophy of liberalism can be deadly business.