St. Thomas Aquinas wrote: “A small error in the beginning leads to a multitude of errors in the end.”

This profound truth came to mind when I took note of Joe Biden’s latest ruse. Our president cited St. Thomas as part of his deceptive tactics on the subject of abortion, claiming that even St. Thomas Aquinas did not know when life began. But there is a fly in that ointment.

You see, St. Thomas lived in 13th century, long before anyone had heard of or learned about fetology, human embryology, and other life sciences. In fact, given the fact that he taught logic seven centuries before Biden came into being, it is truly amazing that Aquinas’ wisdom never made it into Biden’s years of education as a Catholic.

St. Thomas authored the massive tomes that set forth natural law theory. One of the points he made in his teaching has apparently escaped Biden for many a year. Professor Janet Smith wrote about it:

Natural law is the “plain person’s” morality—in a sense, is simply plain old common sense. There are profound and sophisticated ways at explaining natural law, but the practice of reasoning in accord with natural law principals, according to the theory itself, is natural to plain persons — that is, natural to all mankind for natural law holds that many of the most fundamental principles of moral reasoning are obvious, that is easily known by all. Yet, in spite of the plain commonsensicalness of natural law, it can seem shocking and provocative in many ways, for like natural law, plain old common sense does not command a lot of followers these days and can be shocking when juxtaposed to the values of our times.

Professor Dianne Irving, an expert on St. Thomas’ writings, points out that “the primary precepts of the natural law will be the same for all of our citizens by virtue of their common humanity, and these precepts cannot be changed because our human natures, and what is objectively and fundamentally good or bad for them, cannot change.”

In short, protecting innocent human beings is a fundamental good; killing them is fundamentally bad.

It is essential for Christians to understand these basics of morality because without the natural law, the Bidens of the world can preside over the murders of countless innocents while making inane comments about great Catholic scholars like Aquinas. Biden can know by reason alone when life begins; he simply chooses to deflect because his political agenda is centered on callous disregard for human life.

Biden arrogantly referred to Aquinas by name, yet his ongoing support of abortion on demand alerts us to the fact that his respect for the dignity of the innocent human being is as extensive as the length of the nose on his face.

Rather than listening to the clanging cymbals who constantly fill the air with their blather, we defer to wonderful teachers in our midst like Smith, Irving, and Mark Pickup, who suffers from multiple sclerosis. Pickup wrote:

Saint Paul referred to natural law written on human hearts (Romans 2.14-15). The Catholic Church teaches that “natural law expresses the original moral sense which enables man to discern by reason the good and the evil, the truth and the lie” (The Catechism of the Catholic Church No. 1954). Pope Leo XIII (1810-1903) said, “the natural law is written and engraved in the soul of each and every man.”

St. Thomas Aquinas (1225-1274) said, “The natural law is nothing other than the light of understanding placed in us by God; through it we know what we must do and what we must avoid. God has given this light or law at the creation.”

We pray for our misguided president and for all those who have freely chosen not to see that aborting a child is evil, and we ask the Lord, in the words of St. Thomas Aquinas:

Grant me, O Lord my God,
a mind to know you,
a heart to seek you,
wisdom to find you,
conduct pleasing to you,
faithful perseverance in waiting for you,
and a hope of finally embracing you. Amen. 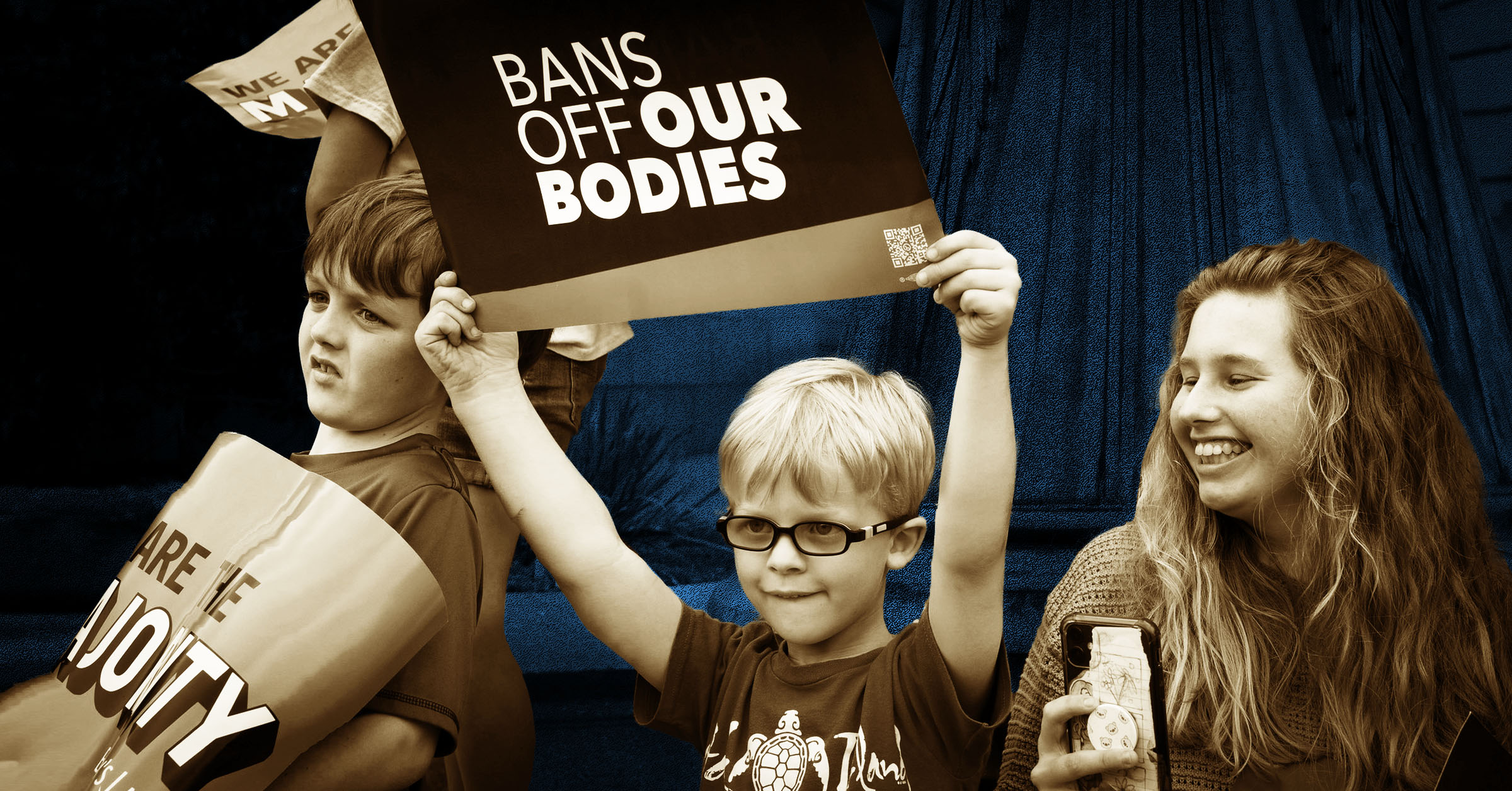 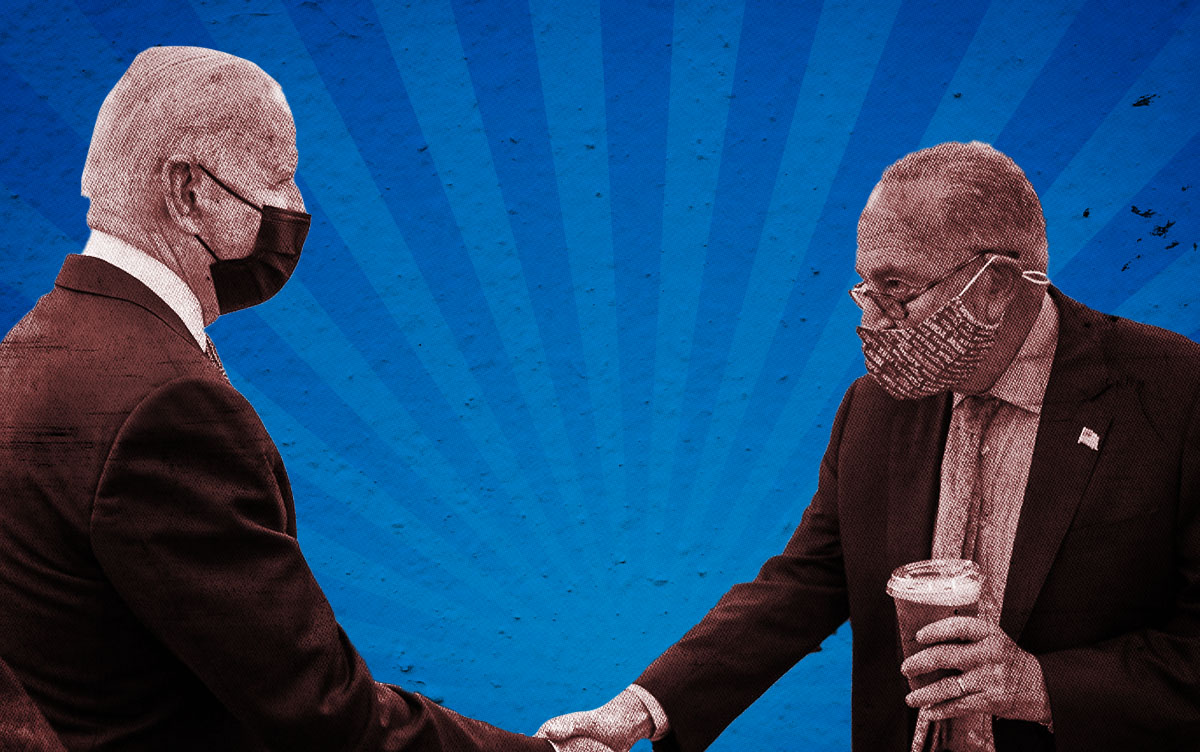 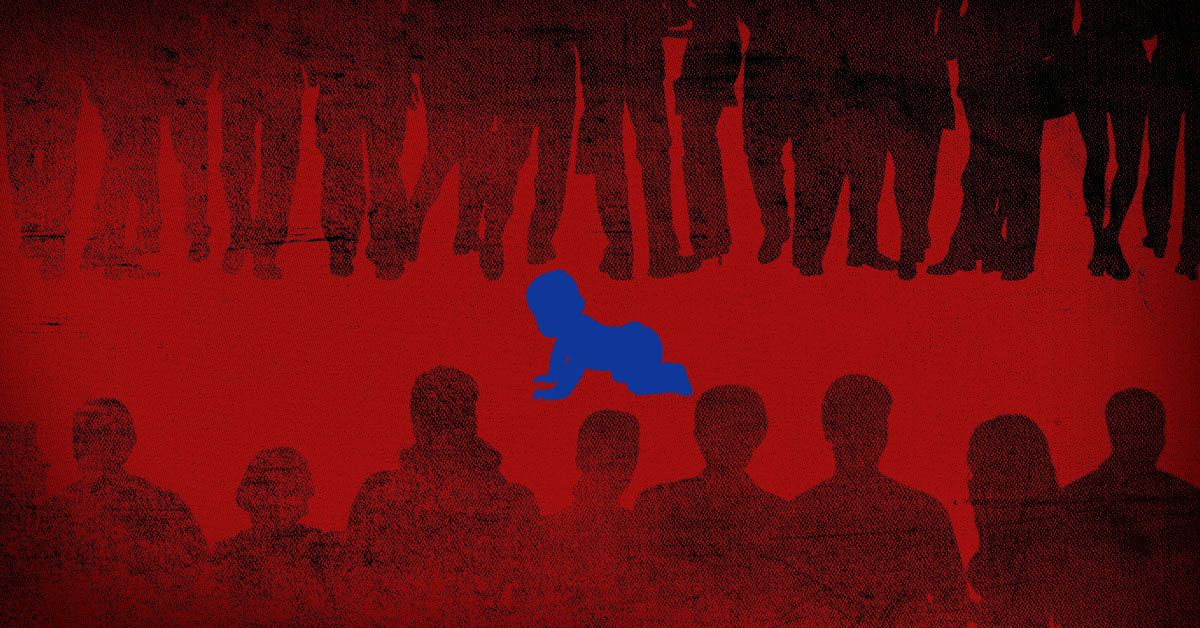 By Judie Brown To loathe is to dislike greatly and often with disgust or intolerance. This one word pretty much summarizes the attitude of those who…