Disintegration of Respect for Human Persons 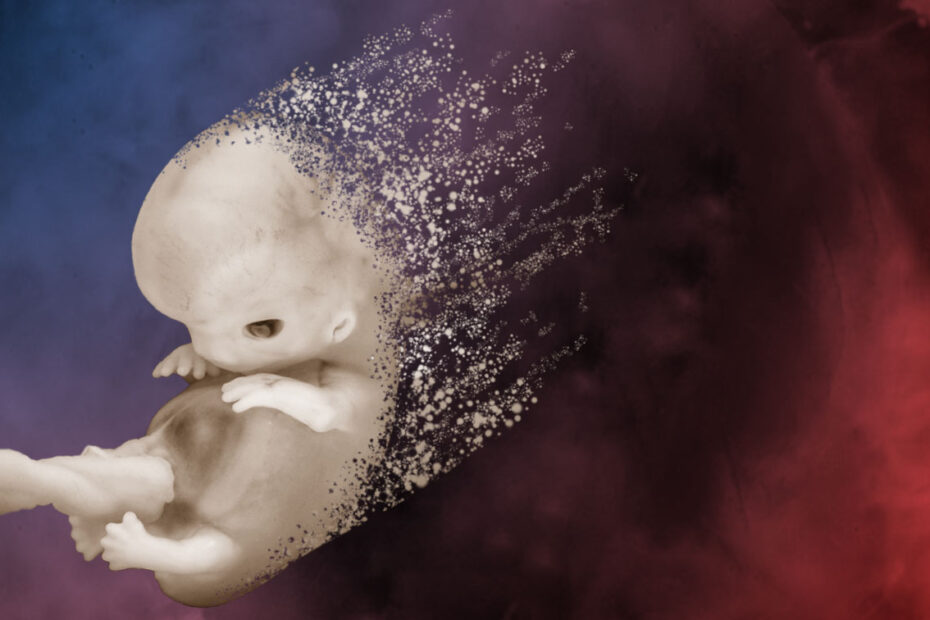 We learn from the Catechism of the Catholic Church that Satan is a fallen angel who, though “only a creature,” is a diabolical sort who by some mystery known to God alone “may act in the world out of hatred for God and His kingdom in Christ Jesus.” Further, “although his action may cause grave injuries—of a spiritual nature and, indirectly, even of a physical nature—to each man and to society, the action is permitted by divine providence which with strength and gentleness guides human and cosmic history.”

Just as each of us has the free will to choose good or evil, so too do the angels, including Satan who chose evil and became the demon that “is prowling around like a roaring lion looking for [someone] to devour” (1 Peter 5:8).

We see examples of Satan’s influence everywhere we look, which is why we make every effort to expose his culture of death. And when it comes to evil policies, California’s governor Gavin Newsom is close to the top of the list. In fact, he recently supported multiple abortion protections because he said “an alarming number of states continue to outlaw abortion and criminalize women, and it’s more important than ever to fight like hell for those who need these essential services. We’re doing everything we can to protect people from any retaliation for accessing abortion care while also making it more affordable to get contraceptives.”

For him and his ilk, the killing of a preborn child is an essential service, which reminds me of that age-old story of Humpty Dumpty who had a fictional discussion with Alice that goes like this:

“When I use a word,” Humpty Dumpty said in rather a scornful tone, “it means just what I choose it to mean—neither more nor less.”

“The question is,” said Humpty Dumpty, “which is to be master—that’s all.”

Newsom, like so many others, has taken on that same role in an effort to convince the unwitting public that if abortion is called “essential” then it is acceptable and no longer the deadly act we know it to be.

But unlike Humpty, Newsom is not likely to fall off a wall and crack his shell, so we best expose his words and be aware of the danger such language poses for our vulnerable brothers and sisters.

Newsom is not alone in the quest to redefine human sexuality and reproduction. Right now in some parts of the nation there are folks reading an article about what to know about birth control if you are a transmasculine person. Transmasculine is a word used to describe those who are transferring their gender from female to male. So if you thought that God was the creator of all, male and female, then it is time to learn about those who tell the world they know more than God and are willing to risk their very sexual identity to prove it.

Such are the examples of disintegration of respect for human persons.

Tom Nash, a Catholic apologist, explained that when we encounter folks with transsexual and other such identities, we are to act as faithful Catholics. He said: “We should help people discover their true identities as children of God, not support them in the disordered attempt to reject their undeniable biological identity. In this light, we should act in love toward those who experience gender identity disorder, and reprove those who engage in name-calling and other uncharitable behavior toward them.”

This is a very important reminder for each of us during these times when it seems that Satan is prowling everywhere, sowing seeds of hatred, confusion, and unhappiness, including dissatisfaction with one’s God-given identity. In the midst of so many people suffering from a desire to be like gods rather than serving the one true God, we are called to pray, love, and reach out with compassion.

We would be well served to follow Mother Teresa’s beautiful words whenever we encounter such suffering because in each of these people there is a spiritual poverty that “must be redeemed. And we must share it, for only by being one with them can we redeem them by bringing God into their lives and bringing them to God.”

Where there is disintegration of respect for human persons, we bring the light of Christ.