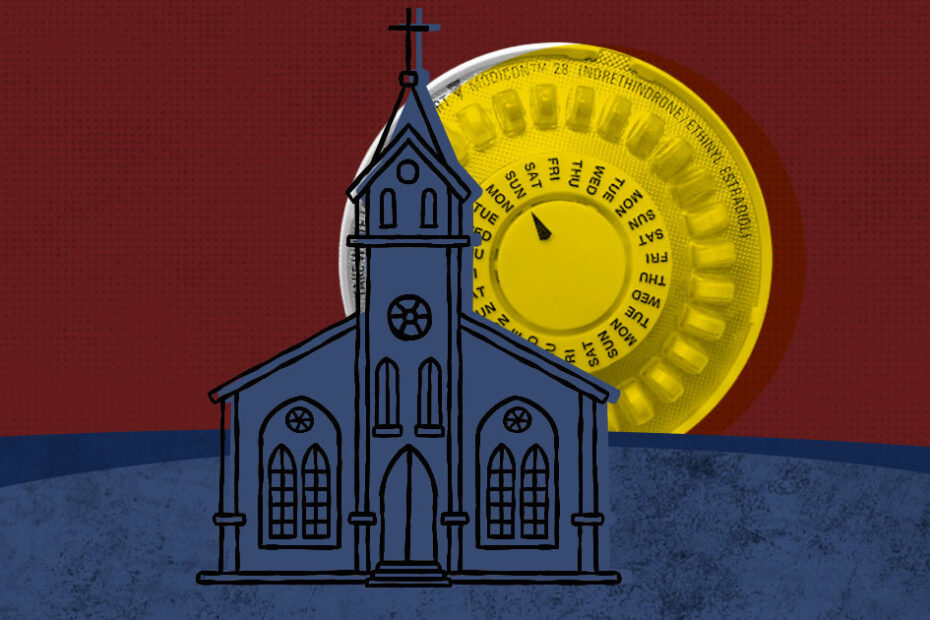 The Catholic Church’s teaching regarding contraception (birth control) is in the news once again. Apparently the Pontifical Academy for Life published an interview with Fr. Maurizio Chiodi in which he claimed that Catholic teaching on contraception is open for discussion and dissent. This may astound many who thought the teaching was settled, but for modern-day dissenters, the question is wide open.

Chiodi’s comments are part of a new book published by the Academy in which contraception is defended—a position that is contrary to Catholic teaching.

Fr. Thomas Petri, OP, a moral theologian and president of the Dominican House of Studies in Washington, DC, was asked about Chiodi’s remarks. He clarified Catholic teaching on contraception, explaining that “even if it’s the case that any particular encyclical” such as Humanae Vitae “is not infallible, the teaching that it presents is in fact irreformable, because it’s part of the ordinary and universal magisterium of the Church.”

The teaching is infallible because Pope Paul VI was infallible in his writing of this doctrine. To be clear, “The pope is infallible solely and exclusively when, as supreme doctor of the Church, he pronounces in a matter of faith or morals a definition which has to be accepted and held as obligatory by all the faithful.”

In other words, the ordinary and universal magisterium of the Catholic Church is that which is carried on daily through the continuous preaching of the Church among all peoples. It includes:

1. The preaching and proclamations of the Corporate Body of Bishops,
2. universal custom or practice associated with dogma,
3. the consensus or agreement of the Fathers and of the Theologians, [and]
4. the common or general understanding of the faithful.

Understanding this fundamental fact of Catholic magisterial identity is necessary so that we can see through the misguided statements of some, like Fr. Chiodi, who strive to muddy the waters for the sake of secular satisfaction. Such deviation never ends well because the Catholic Church is the bride of Christ, not the fabrication of the world in which we live. And therefore her teachings are not dictated or changed because of man’s desire to form truth in his image and likeness.

In fact, when it comes to Church teaching on contraception, there is absolutely no question that “the Church’s perennial teaching on the immorality of contraception is settled and unchangeable teaching of divine law.” Professor Christian Brugger explains:

An Aug. 8 tweet from the Pontifical Academy for Life (PAV) claimed that Humanae Vitae (HV) did not teach a truth guaranteed by the Church’s infallibility. While we were writing this commentary on it, the tweeted statement (full text here) was deleted without explanation. But the confusion at the heart of the tweet is widespread and will not go away with the tweet. It is this. Although Paul VI chose not to include in HV any formal, ex cathedra and manifestly infallible definition, the perennial teaching against contraception he reaffirmed in the encyclical had long been proclaimed infallibly, by the concurrence of popes, bishops and their priests throughout the world in presenting it, for decades and centuries, as a settled and unchangeable teaching of divine law.

In a world where everything is claimed to be up for debate, we are grateful to be rooted in the unchanging, remarkable, infallible teachings of Christ, our Lord.