God of peace, bring your peace to our violent world:
peace in the hearts of all men and women
and peace among the nations of the earth.

Turn to your way of love
those whose hearts and minds
are consumed with hatred.

Thinking about these words, I cannot help but think that today—in 2021—human beings are consumed with hatred in so many ways. Such disdain is sown by media antagonism, disinformation, the pitting of races against each other, and the arrogance of so-called public officials.

Who, for example, could overlook the words of Anthony Fauci, MD, who arrogantly described himself as equal to the science he allegedly represents? It seems that even though he is said to be a Catholic, his ego will not permit him to bow before God and defer to the peace that is found in the humble man. Humility appears to have evaded Fauci, a fact that is sad, not only for him but for the nation he continues to manipulate with his false statements. Fauci is not science.

However, Archbishop Salvatore Cordileone does know science, and he teaches it unapologetically. In a recent open letter to students at Archbishop Riordan High School, after many walked out of a speech given by a pro-life speaker, Archbishop Cordileone wrote:

While every generation has valued science and contributed to its advancement, your generation, more than any other in the past, looks to science as a guide for navigating oneself through life. Let’s then look at what science has to say about abortion.

Abortion is the killing of a human life. This is a scientific fact. The fetus in the mother’s womb is a unique, growing human being, with its own unique DNA. The method of killing depends on the stage of pregnancy and type of abortion, but often involves such techniques as dismembering the limbs, crushing the skull, and burning the body. No matter the method, abortion is a horrendously violent act. This is not hyperbole. It is scientific fact.

Cordileone is teaching truth. Science, when taught with honesty and integrity, does not rely on a single human being’s opinion because science is always evolving. But if it is not grounded in faith and reason, the findings in any given study or explanation can be skewed. Just ask Fauci.

St. John Paul II taught that science and faith go hand in hand. But the Holy Father warned that scientism is “the philosophical notion which refuses to admit the validity of forms of knowledge other than those of the positive sciences; and it relegates religious, theological, ethical and aesthetic knowledge to the realm of mere fantasy.” This is not only dangerous but skewed in its treatment of truth. Without faith, as the pope says, science would “be poised to dominate all aspects of human life through technological progress.”

Furthermore, without God, chaos reigns, including in the world of Fauci’s science. And we should never forget that, according to Catholicism, “science and faith are not opposed” for “faith can inform science and assign it to its employ, while science can consistently manifest God’s glory.”

The wonderful testimony of Jessica Riojas brings the message of God’s glory home. Riojas tells readers of her decision to choose life for her preborn child. And her encounter with fetal models—scientifically accurate representations of the preborn child at several stages of his biological development—affirmed her decision to carry her baby to term.

She writes about her fear of an unplanned pregnancy and recalls how she had placed a fetal model she once received in her car because she thought it was cute. After finding out about her pregnancy, she states: “I found the fetal model hanging in my car. Its features, so similar to my own, reminded me that the baby in my womb was a fellow human being.”

Science does not lie; the truth about the dignity of each individual human being designed by God does not change. And until such time as the public figures leading our nation unite in telling the truth, you and I have our work cut out for us. And we are thankful for that because the balance of faith and science can undo the damage perpetrated by those who are “consumed with hatred.”

By Susan Ciancio SCOTUS will be telling us its decision in the Dobbs v. Jackson Women’s Health Organization case soon. If it goes the way… 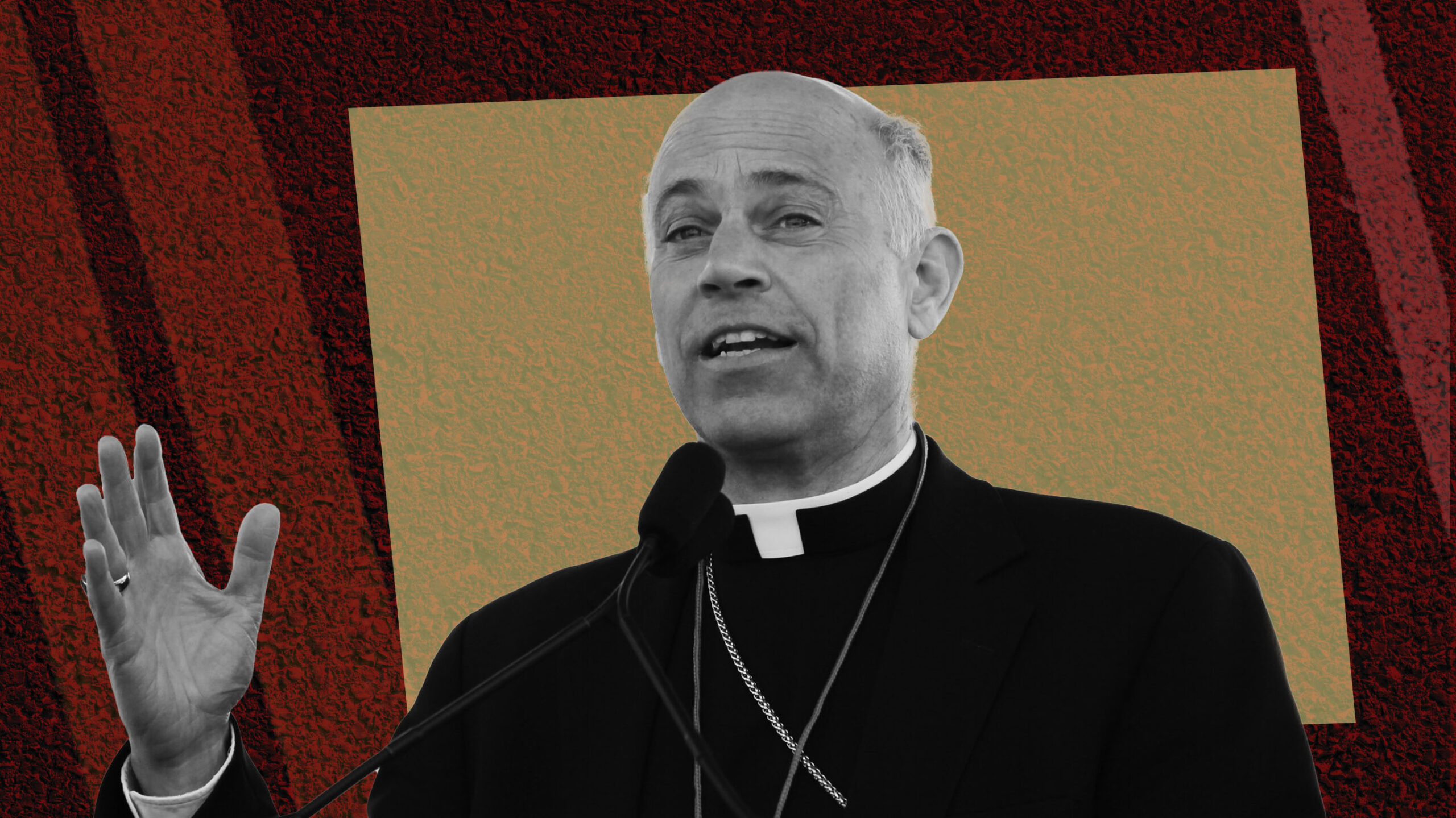 Archbishop Paves the Way of Love

By Judie Brown Archbishop Salvatore Cordileone has been an inspiration to many Catholics for some years now. He has made it clear that nobody can…