Home » News » Babies Are Not Biohazards

Babies Are Not Biohazards

Anyone with common sense realizes that no baby is hazardous to the environment. In fact, one of them may well grow up to save our planet by working to preserve God’s design rather than following the folly of man.

Common sense aside, the latest irrational belief comes from an article written by Nell Frizzell. The title, “Is Having a Baby in 2021 Pure Environmental Vandalism?” sort of gives the content away. Frizzell attempts to challenge women into thinking about their future children in terms of the earth’s resources and how a future baby might treat the earth. In her own case, she did have a child and hopes that her son develops “an awareness of ecological inequality” and “tries to satiate his desires with human interaction rather than material consumption.”

So, what would Frizzell’s mythic vandalism be, you might ask? Well, at least according to Frizzell, that all depends on how you choose to teach your child about his surroundings. We find her line of thinking a bit ridiculous and agree with Emily Mangiaracina, who read this very same article and commented: “There is nothing more cynical, more anti-‘progressive,’ more self-denigrating, more dense, more senseless, more anti-human, more tragic, than to decide not to have children to save the planet.”

Mangiaracina backs up her comments with research rather than irrational gobbledygook, and she cites Professor Janet Smith as well as research from the Cato Institute. She states: “HumanProgress.org tweeted in response to Frizzell’s article, “@NellFrizzell should read our #SimonAbundanceIndex. Children do not strain the world’s resources. In fact, the opposite is true: each new child is correlated with an increase in resource abundance.”

The most sinister part of Frizzell’s article, however, is the fact that she put her fingers to the keyboard to write about the dangers having children poses to others. It is there that she meets and apparently agrees with another woman who had the same opinions but who stated them a bit differently. Her name was Margaret Sanger, and her message was eerily similar. In fact, Sanger broke the law to make sure the poor got birth control so they would not have babies (whom she referred to as human weeds) because, as she so famously said of the less fortunate:

Their lives are hopeless repetitions. All that they have said has been said before; all that they have done has been done better before. Such human weeds clog up the path, drain up the energies and the resources of this little earth. We must clear the way for a better world; we must cultivate our garden.

Carefully compare Sanger’s words with Frizzell’s, and you will find the same unspoken message. And that is that babies can be dangerous to mankind’s future, but birth control and abortion are beneficial.

This reminds us of the prophet Isaiah, who cautioned, “Woe to those who call what is bad, good, and what is good, bad, who substitute darkness for light and light for darkness, who substitute bitter for sweet and sweet for bitter.”

I imagine this is one of the reasons why St. John Paul taught that “the promotion of human dignity is linked to the right to a healthy environment, since this right highlights the dynamics of the relationship between the individual and society.” He was reminding the world of the burgeoning disdain held by cultural elites for those who are preborn or challenging man’s self-satisfaction in some other way.

This is why we strive every day to protect the innocent and teach our enemies the truth. We know that the genuinely dangerous biohazard in society is not a baby but rather the individual who worships in Sanger’s garden of death. 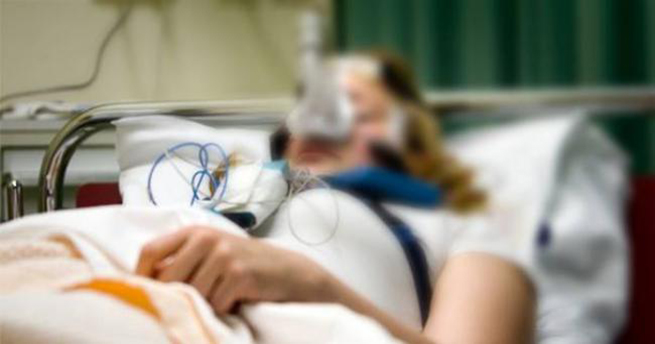 The Eugenic Mind of Harry Laughlin

By Susan Ciancio The sum total of human freedom and human happiness will be greatly promoted, in the long run, by eugenical processes which call… 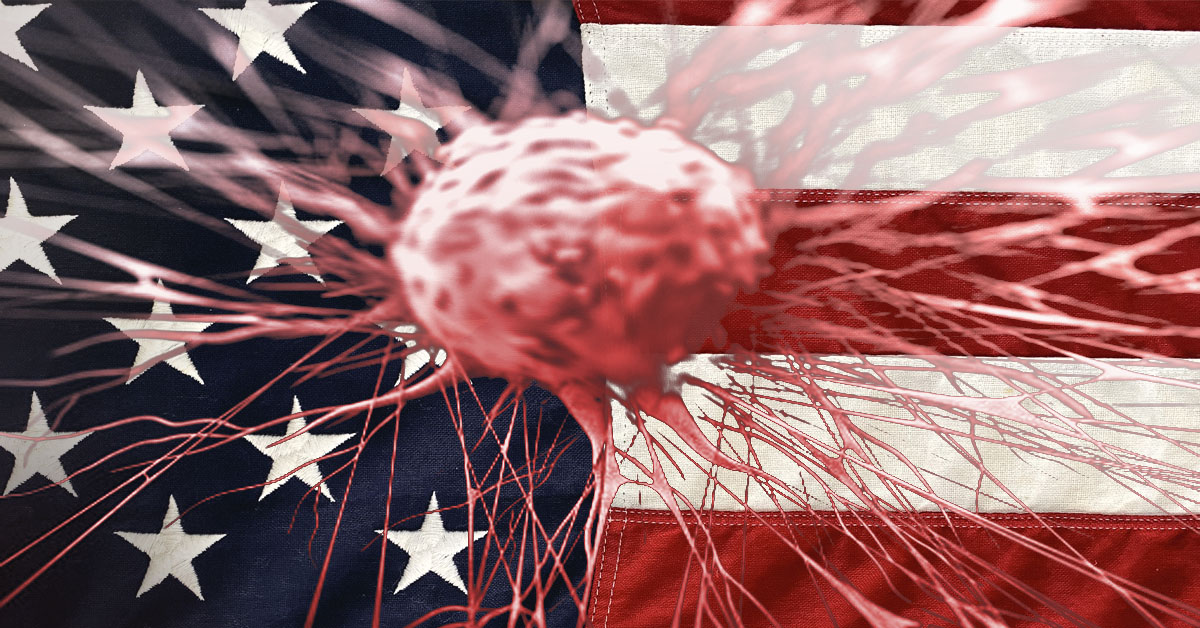 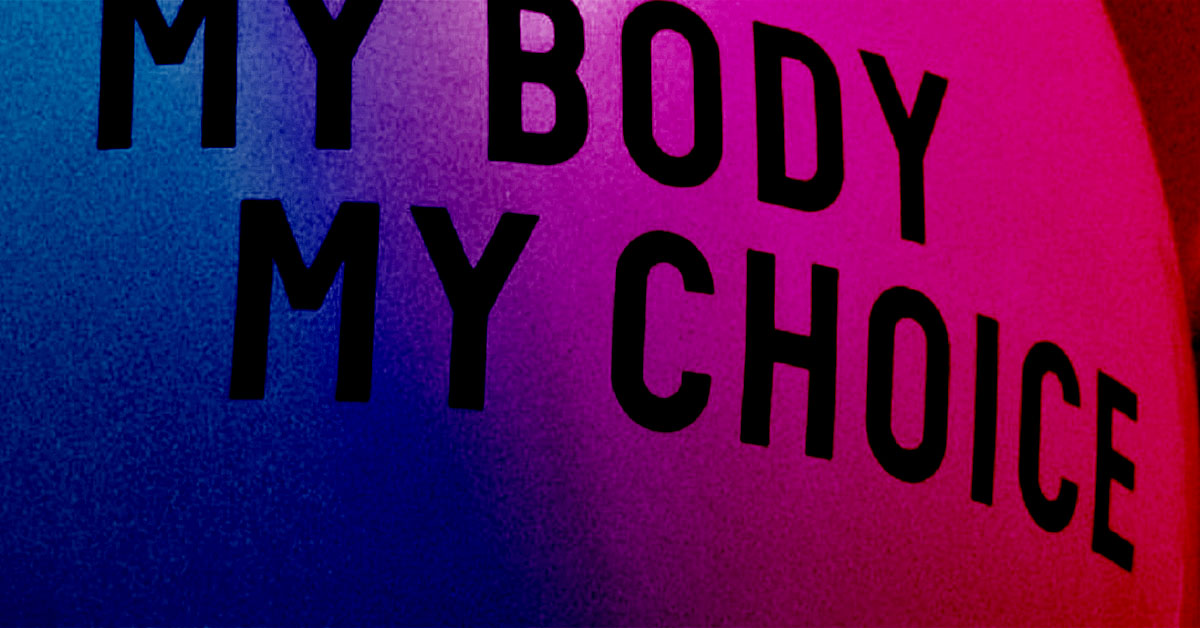 By Judie Brown America has been confronted with a great deal of evil, especially in recent days, and the national yawn is audible. Even in…