In Part I of this series, we looked at the beginning of Planned Parenthood and its march toward getting its three basic philosophies—uninhibited sex, small family size, and eugenics—accepted as societal goals.

During the 1950s, PP was successful in getting laws changed and winning not only public opinion but also the support of many in the medical profession to embrace its philosophies. It was ready to turn its attention to its goal of getting abortion accepted in America.

Although Sanger assiduously avoided the topic of abortion in her public speeches and writings, there is much evidence in her private papers and even in her first pamphlet, Family Limitation. The first 1914 edition defended abortion. It is obvious now that the strategy of the organization was first to get contraception legalized and then to get abortion accepted as well.

In 1955, 18 years before the Supreme Court’s Roe decision, Planned Parenthood ran a national conference on abortion. The purpose of the conference was to discuss how to get abortion legalized as quickly as possible after contraception was legalized.

During the 1950s, Sanger and one of her friends financed the development of the birth control pill. The FDA approved use of the birth control pill in 1960, even though it was well known that the pill could cause an abortion. In 1965, the American College of Obstetricians and Gynecologists changed the definition of when pregnancy begins (from fertilization to implantation) to make the pill legal.

The total Planned Parenthood income rose to $8.6 million in 1964 (with over $6.3 million coming from Slee and friends).

Then, on June 7, 1965, the United States Supreme Court issued the Griswold decision that legalized contraception throughout the country, and the floodgates opened for Planned Parenthood. It received is first government funding in 1965 through the Great Society Program of Lyndon Johnson.

The combination of the Griswold decision and the definition change by ACOG set Planned Parenthood on a rapid growth curve. In the eight years from 1965 to 1973, Planned Parenthood reported going from 153 affiliates to 189, its 400 clinics grew to 700 clinics, and its number of female birth control customers went from 239,000 to 735,000.

To show the effectiveness of Planned Parenthood’s 1955 conference, after the Griswold decision was handed down in 1965, Colorado decriminalized abortion in 1967, followed quickly by California, Oregon, and North Carolina the same year. By 1970, Hawaii, New York, Alaska, and Washington were added to the list. This kind of quick activity on a very controversial subject does not happen without a plan being in place for many years.

Since 1981, Planned Parenthood has soared to being the largest sex educator in the country— inflicting its brand of uninhibited sex on over 53 million unsuspecting teens.

Planned Parenthood commits 40 percent of all abortions in this country. It killed 345,871 babies in 2019. By the end of 2021, it will have killed over 9,000,000 babies in its own facilities—a disproportionate number in Black women. In fact, the current president of Planned Parenthood Federation of America, Alexis McGill Johnson (a Black woman), says she joined Planned Parenthood after seeing a pro-life billboard she felt would discourage Black women from having abortions.

Planned Parenthood is a major contributor to the fall of the United States’ fertility rate from 2.9 in 1965 to 1.7 in 2019 (approximately 2.1 is needed to replace population). The full disastrous effects this will have on economic growth and Social Security are only now beginning to surface.

Even in the midst of all these horrible abortion numbers, we cannot lose sight of the babies saved. Because Planned Parenthood has closed 375 locations, it is estimated that 642,190 babies have been saved from abortion. As Planned Parenthood closes more clinics, that number is going to increase.

After 105 years, Planned Parenthood’s legacy of uninhibited sex, including preying on preteen children, and causing millions of deaths through abortion, should make one thing clear—it is time for Planned Parenthood to close its doors and get out of town.

Jim Sedlak is executive director of American Life League, founder of STOPP International, and host of a weekly talk show on the Radio Maria Network. 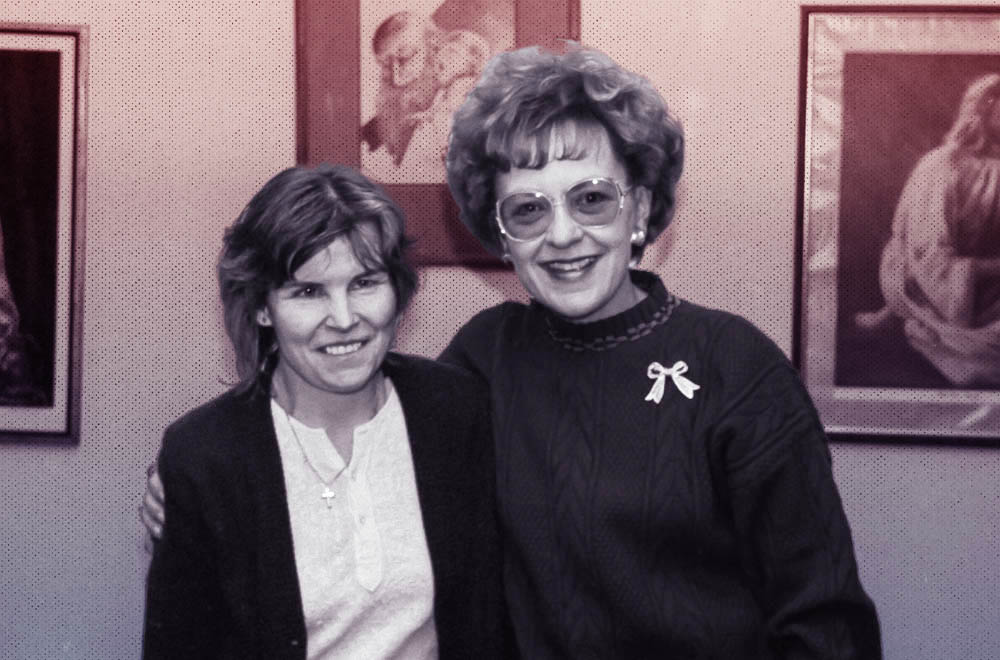 By Judie Brown Red Rose Rescue, a group of pro-life heroes who witness to the humanity of the preborn child with their very selves, recently…