Home » News » ‘Motherhood’ in the Crosshairs

‘Motherhood’ in the Crosshairs

Matt Walsh’s documentary What Is a Woman? exposes the fact that many people, at least in Western nations, no longer acknowledge that women exist as a physically discernible class of people. Walsh’s core point is valid: If we cannot define what a woman is, how can we defend women’s spaces, women’s sports, or women’s rights at large? How can we defend, protect, or champion something we cannot define?

As massively troubling as that is, there is something else festering just below the surface. The next victim of the transgender agenda is beginning to rise from the mire of transgender ideology. She has a uterus and ovaries and people used to call her “Mom.”

Legal developments surrounding transgenderism are setting the stage for the legal marginalization of mothers, fathers, and families by force of law. The problem lies in the fact that when women legally disappear, so do mothers because “mother” is a sex-specific designation. So is “father.” If there are not two specific, perceivable sexes definitively recognized by law, then it becomes difficult to define or defend mothers or fathers—along with their parental rights—in legal terms. If we can no longer articulate or acknowledge what it means to be female, how can we articulate or acknowledge what it means to be a mother?

With the infamous replacement of the word “mothers” with “birthing people” by the Biden Administration in the 2022 Health and Human Services budget proposal, there can be no question that mothers and fathers are in the crosshairs of the transgender movement.

How exactly do transgender ideology and LGBT activism work to legally unhinge motherhood and the family? Cole Aronson observes that eliminating the word “mother” presents a “serious intellectual and perhaps legal threat: dissolving the basis on which mothers claim custody over their children.” A mother’s right to claim custody over a child she births is a very big deal that has been recognized in virtually every culture in every age. If that is thrown into question, the foundations of society begin to rock and crumble.

Aronson continues, “If children are raised to believe parental authority is arbitrary, and if lawyers and policymakers ingest the same vision, then the rich network of claims and duties binding parents to children will become publicly unintelligible.”

And, indeed, laws involving the registration of family relationships are becoming increasingly “unintelligible.” Here are a few examples.

One couple in the UK consisting of a biological woman who identifies as non-binary and a biological man who identifies as a woman had a baby. The baby is biologically theirs, but they are upset that an “archaic UK law from the 1950s insists that whoever gives birth to a baby can only be recorded as the mother on the birth certificate.” The biological mother says, “Jaime has a birth certificate which lists me as the mother despite my identity as a non-binary person, and lists my girlfriend as the father despite her identity as a trans woman.” She says this “constitutes fraud” and laments that the birth certificate does not contain the “correct details.”

According to these parents, the “correct details” are that the person who birthed their child is not the child’s mother, and that the child’s biological father is really the child’s mother. The couple says the solution to the problem is to change all birth certificates so they “just list the parents as ‘parent’ rather than ‘mother’ or ‘father’” and to “remove the archaic rule that whoever births the child must be registered as the mother.” The only “fraud” here is that the child is being deceived about the reality of [his] very origins and that this deception is moving toward legal ratification.

In a case in France, a married man who is the father of two sons with his wife changed his legal status to female. When the couple had another child, he requested to be recognized as a “non-gestating mother” and be listed as a second mother on the child’s identity documents. When this action was denied, lawyer Mathieu Stoclet said that since: “the Republic recognizes that she is a woman, recognizing her as a mother is a story of coherence.” And thus, the title of “mother” is usurped in the name of coherence even though it could be argued that the logic supporting it is utterly incoherent.

Another case in Great Britain involves Freddy McConnell, a biological woman with intact female reproductive anatomy who bore a child but was unable to secure a birth certificate for the child showing McConnell as the father. McConnell became pregnant again and made plans to travel to Sweden “where trans men who give birth are recorded as the father on a child’s birth certificate.” In such a cultural and legal atmosphere, the words “mother” and “father” cease to have any meaning tethered to biological realities.

And lastly, three polyamorous men in California who live as a throuple succeeded in having all three of their names listed as fathers on their two children’s birth certificates. The children reportedly have “no trouble understanding their parents’ relationship,” says Ian Jenkins, one of the three dads: “I’m Papa, Alan is Dada and Jeremy is Daddy.” There is no mention of a mother. The surrogate they hired literally acted only as a “birthing person” and the happy supposition is that the children will have “no trouble” dealing with the absence of a mother throughout their entire lives.

It is becoming clear that if men and women are indistinguishable and interchangeable in the public psyche and in law, then mothers are nothing special after all. And the people formerly known as mothers will need to find a new identity.

This is significant because research shows that mothers have greater influence on their children—and thus on society at large—than any other single factor. Make no mistake, motherhood is not just the next target of transgender ideology. It is the ultimate target. The stated aim is to torpedo the family, and that can be done most spectacularly by taking out the mother. And the legally weaponized transgender regime is hitting very near the mark.

How long will it be until the question, “What is a mother?” is unintelligible, offensive, and utterly unanswerable for a large portion of the world population? It’s difficult to know. But it would not be too dramatic to say that if we wish to preserve the world, we must preserve the role, the recognition, and the irreplaceable reality of mothers.

This article has been reprinted with permission and can be found at mercatornet.com/motherhood-in-the-crosshairs/79518.

Companies Demean Women by Paying for Transportation to Abortion Facilities

By Susan Ciancio If you’re like me, you have been rejoicing since the news that the Supreme Court overturned Roe v. Wade and Planned Parenthood… 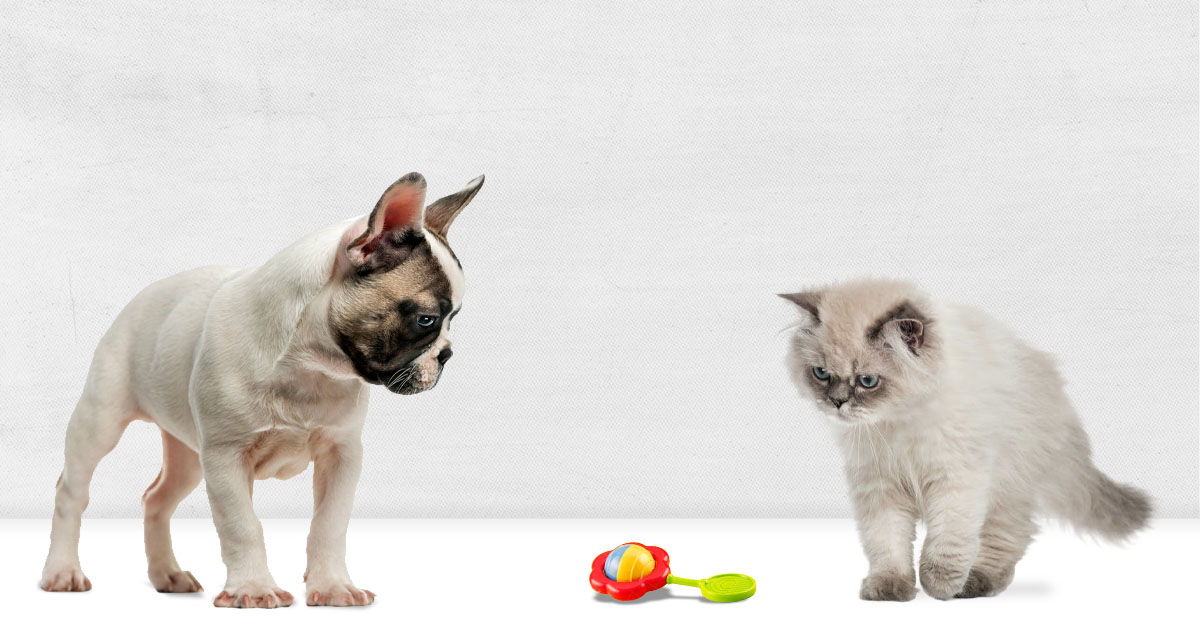 The memorable nursery rhyme about what little boys are made of—namely “snips, snails and puppy dogs’ tails”—reminds us of the gaiety of childhood. But today, as…

By Tanya Janoski In his first letter to the Corinthians, Saint Paul writes: “. . . it was not Adam who was led astray but…