I received a note from a young woman in her early twenties who I’ve known since her early childhood. She’s a Canadian but so angry with the potential overturning of Roe v. Wade. I think her computer must have been absolutely smoking as she punched at her keyboard! She wrote:

What about all the women that have died in forced pregnancy’s [sic] every year? Do their lives not matter, over the live [sic] of some unborn cells?

With Roe v. Wade being overturned it just shows that the governments (mostly men) care nothing about women and only care about a fetus. The fetus would not even be a thing without a women [sic].

If there was a[n] ectopic pregnancy, with Roe v. Wade overturned, they are forcing women to continue with the pregnancy, even though the pregnancy is not viable and the mother more then [sic] likely will die.

Just goes to show that governments and you people really don’t care about women at all. You just care about controlling someone else’s body.

After reflecting on her angry but uninformed note, I responded to Emma (not her real name):

Dear Emma – Sorry about the delay in responding. Before I begin, I want to preface my remarks by letting you know you are one of LaRee’s and my favourite people. We have loved your spunk and joie de vivre from the time you were a toddler. We have fond memories of you and your brother. I remember you and a little friend raiding our apple tree and then running off down the street. I couldn’t help but smile.

I really do believe in the old saying “It takes a village to raise a child.” A community has a responsibility to its children, its families, its old people. Everyone deserves a place within the greater human family. Yes, I am pro-life, Emma. I’ve spent most of my adult life espousing and advocating for the equality and worth of every human life. I believe that a truly civilized society includes in its tender embrace every mother and her children (whether born or unborn) and helps them to rise to their fullest potential. Genuine community values and nurtures every person with a mental or physical disability, those with terminal conditions, derelicts, the old, and people who are not even loved by anybody.

I’m curious, Emma: Where are the women you refer to who are dying from forced pregnancy? A Handmaid’s Tale? The conjured fiction of Margaret Atwood’s imagination? You asked me if women’s lives matter less than unborn cells? First of all, Emma, those unborn cells you refer to is a new human life. New human life begins at [its creation]. This is not a matter of opinion or religious contention. It is plain experimental biological evidence. Nobody’s life is any more or less important than another.

Did you know that in the mid-1980s I cofounded a pregnancy care center in Edmonton? Its purpose was to support women in crisis pregnancies so they could make life-affirming decisions and choices for themselves and their babies. The center helped find housing and employment for women, childcare and community supports, life-skills training when needed, adoption services if that was their choice, and mentoring. We assisted women we served who wanted academic upgrading to pursue their career of choice. That pregnancy care center still exists and has helped literally thousands upon thousands of women throughout more than 35 years! I am not anti-woman, Emma. I am pro-woman and pro-child and pro-LIFE for every life.

That was not always the case. Fifty years ago, as a teenager, I pressured my girlfriend to have an abortion. Don’t think that my opposition to abortion is pointing a finger at any woman for having an abortion. If I did, my other 3 fingers would point back at me.  My teenage girlfriend was LaRee. We have regretted that terrible decision for more than half a century. That’s one reason I helped start the pregnancy care center. I wished such a service had been available to LaRee and me in 1971.

Abortion advocates say they are pro-choice . . . but they do not finish the sentence. What choice? The choice of what car to buy? Which college or university to attend? Which career they should pursue? No, they are referring to the choice to kill their unborn child.

I want real choices for women when they contemplate what to do in their unexpected, inconvenient, or unwanted pregnancy. If the choice is between abortion or not to abort, I don’t want the choices stacked against choosing life.  I’ve worked to support positive life-affirming choices for women and their children (both born and unborn). How is that anti-woman, Emma?

I know it’s fashionable to be pro-abortion (particularly amongst liberals and the left), but our better angels call us to something higher, and that higher calling is to love every child regardless of their circumstances, development, wantedness, or inconvenience.

Mark Davis Pickup has lived with aggressive multiple sclerosis for nearly 40 years. He has spoken across the United States and Canada promoting the sanctity, dignity, and equality of all human life. He has addressed politicians and legislative committees (both Canadian and American), university forums, hospital medical staffs, religious and denominational leaders, community groups, and organizations about the critical importance of protecting all human life from conception to natural death. Mark is also a widely published writer on bioethical and Christian issues.  Mark is the recipient of numerous awards including the Monsignor Bill Irwin Award for Ethical Excellence, the William Kurelek Award for fostering respect and appreciation for the dignity of human life (Canada), and a Governor General’s Medal for Community Service.

This article has been reprinted with permission and can be found at humanlifematters.org/2022/05/blog-post.html. 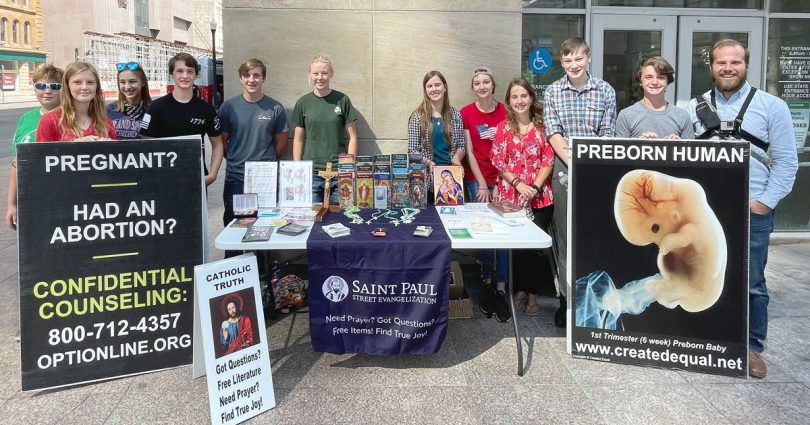 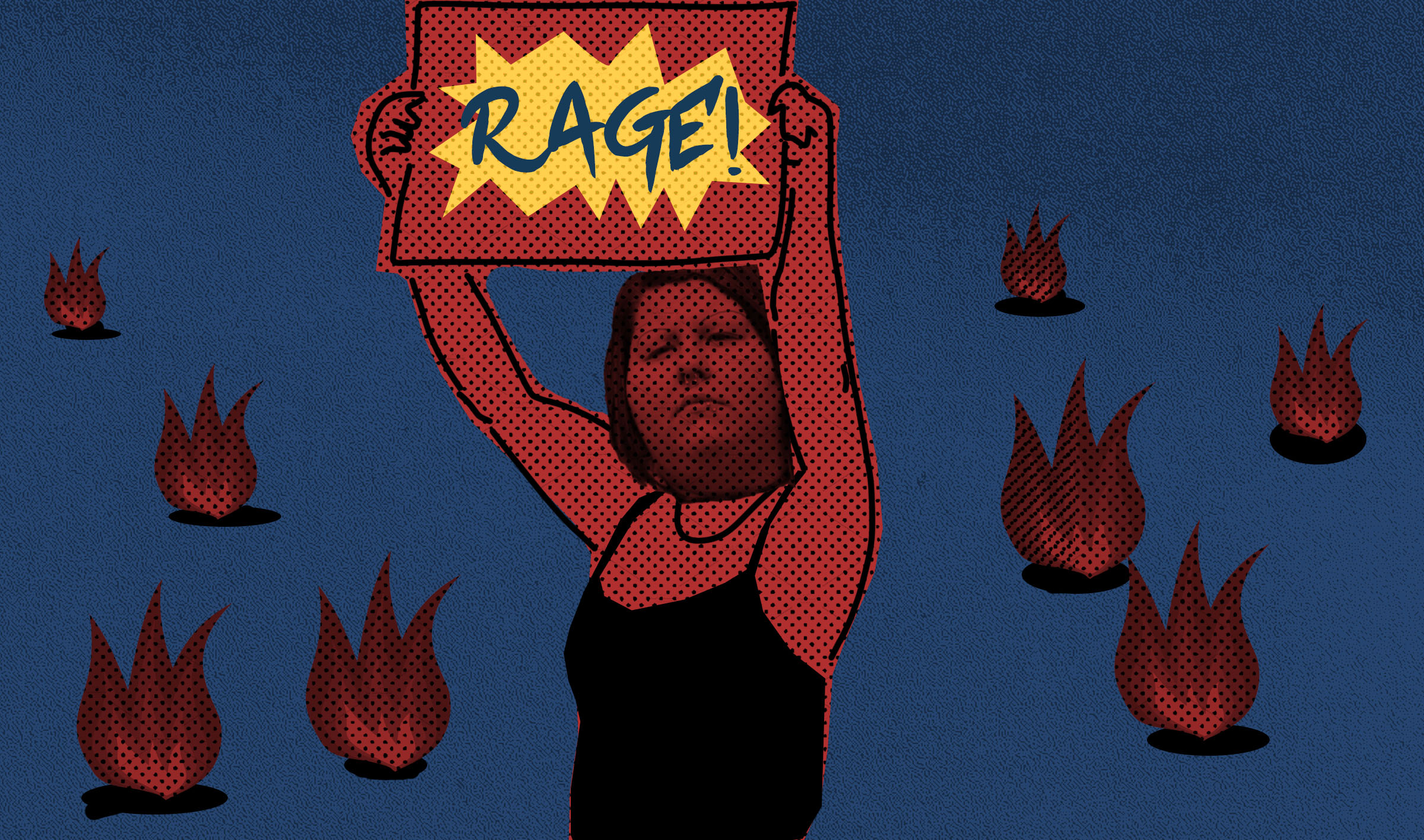