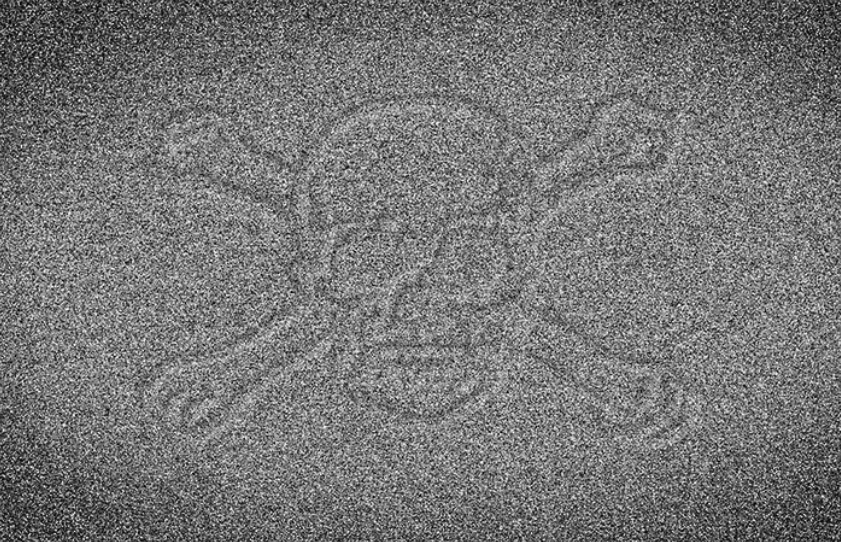 We see countless instances of white noise in our society today. According to Webster, white noise is “meaningless or distracting commotion, hubbub, or chatter.”

This term applies across the board to all sorts of electronic methods of communication that inundate our lives, numb our minds, and otherwise challenge our ability to think clearly. Through these things, we lose sight of the human beings who sincerely need human interaction to help them understand why life is precious and why killing—even if self-imposed—is a travesty.

We see this in the case of Tyerell Przybycien, a 19-year-old Utah man who “drove a high school friend [Jchandra Brown] to a campground in Payson Canyon and then recorded her as she died by suicide.” He has pled guilty to homicide.

The Utah teen was originally charged with murderhttps://t.co/VRsevq6Bsx

According to the Salt Lake Tribune, Przybycien’s defense attorneys argue that the young girl “chose to climb on a makeshift rock pedestal and place the noose around her neck. . . . And it was her choice, defense attorneys have argued, to ingest compressed air, which caused her to pass out, slip from the rocks and hang herself.”

Note the use of the word “choice.”

We also see this in the latest decision by the American Academy of Family Physicians, which has decided that it will no longer oppose assisted suicide, choosing instead to be neutral on the subject. While the Catholic Medical Association is startled by this decision, Washington Academy of Family Physicians member Julia Sokoloff explains: “Changing our position to engaged neutrality shows that our members can respectfully disagree about medical aid in dying, but still agree about our role in supporting our patients no matter what care they choose at the end of life.”

READ >>  Written on the Heart

Note Sokoloff’s use of the word “choose.”

The Utah case and this AAFP decision both point to the acceptance of killing someone or to helping another die as nothing more than a choice! And while this is technically true in a purely secular world, the fact that there are consequences for this choice remains undiscussed.

Choosing to kill—as is the case in abortion and now assisted suicide—is part of popular white noise. Our society is steeped in the clutches of the deadly idea that being “in control of one’s life” is all that matters.

Choosing to kill—as is the case in abortion and assisted suicide—is part of popular white noise. Our society is steeped in the clutches of the deadly idea that being “in control of one’s life” is all that matters.

Most people hardly realize that this is happening and don’t absorb the idea—or the consequences—without thinking.

So why exacerbate this problem with confusing messages from the Catholic Church and Congress?

We see the Catholic Church embrace folks like Dr. Ira Byock, who

“worked with Karen Kaplan of Choice in Dying to give the old right-to-die organization a new ‘consumerist’ look, and in 1998, the two announced that Choice in Dying would evolve into Partnership for Caring. Two years later, the Annals of Internal Medicine (March 7, 2000) published a controversial article he coauthored with Timothy Quill. They promoted ‘terminal sedation’ and ‘voluntary refusal of food and fluids’ as a way to hasten death.”

Today, Byock is welcome in Catholic dioceses and even at the dubious, recreated Pontifical Academy for Life without a question being raised about his background.

Is Byock’s promotion of the choice to control one’s life all that matters?

In Congress, some members work on laws such as the Palliative Care and Hospice Education and Training Act even though “inserting a government education program into the practice of medicine and turning over patient care to a committee instead of the family is bound to have very sad consequences.”

Clearly, none of this push toward self-imposed death as a genuine choice teaches us how to communicate with vulnerable people who, like Tyerell Przybycien and suicide victim Jchandra Brown, needed someone to intercede and be a lifesaver in their time of need.

You do not have to be Einstein to figure out that caring and loving are not learned from propaganda, from deception, and definitely not from Congress!

The choice to die by one’s hand, with the help of another or with the administration of drugs intended to kill, must be opposed, not glorified. In such cases devoid of principled, right thinking guidance, choice becomes the deadliest word in the white noise lexicon.

Like we said, white noise can and is killing people.