What Voting Cannot Do

Home . Publications . What Voting Cannot Do 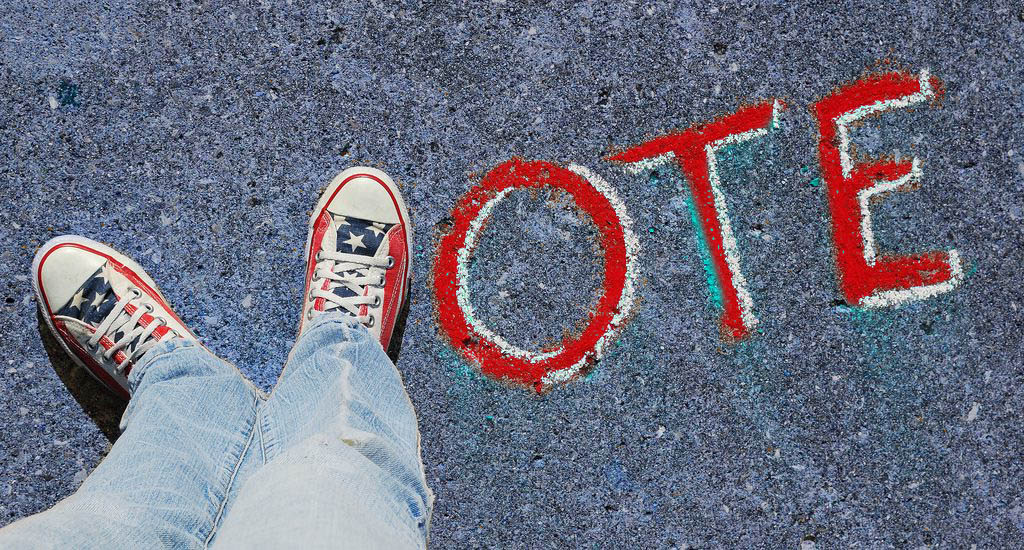 What Voting Cannot Do

This is not a commentary about why you should never cast a vote again. On the contrary, as St. John Paul II reminds us: “The value of democracy stands or falls with the values which it embodies and promotes. Of course, values such as the dignity of every human person, respect for inviolable and inalienable human rights, and the adoption of the ‘common good’ as the end and criterion regulating political life are certainly fundamental and not to be ignored.”

But when we live in a nation where millions of human beings have been murdered under cover of law, it is a good idea to remember what politics and the act of voting cannot do.

Voting alone does not a civil society make. It is a good idea to elect men and women who reflect our values, but without our commitment to live out those values ourselves, elected officials can do little.

For example, there are many men and women in our nation today who have been scarred by abortion. There are an equal number who make it part of their life’s work to help others who have aborted their children. Among them, we will never find one pro-life witness who will not tell you that abortion kills a baby and wounds that child’s mother and his family. Politics does not tell us that.

When a sidewalk counselor ministers to a young woman who is entering an abortion mill, she does not ask the abortion-minded expectant mother whether or not she wants her baby. Rather, she compassionately affirms the mother and her baby, talking about two human beings of equal value before the world and most especially before God.

READ >>  Statement on the Beatification of Pope John Paul II

Patricia saw tiny fingerprints on those fingers. But what really broke her heart was the expression on the baby’s face. She could tell he was screaming because his little mouth was open.

Catholic speaker Patricia Sandoval tells us in her book Transfigured that her life was changed by truth. Sandoval heard that truth and experienced it in her soul, not in a voting booth.

Sandoval, who aborted three babies, became a drug addict, and actually worked for Planned Parenthood, does not offer an excuse for abortion. As she says of her experience at a Rachel’s Vineyard after-abortion healing retreat: “That weekend, I made a promise to my children: ‘Since I ended your lives and didn’t give you the chance to live, I will, in your honor, do everything in my power to defend life.’ And God has made it so.”

The women who benefit from Sandoval’s witness and that of pro-life people on the front lines have been touched by God Himself, who wipes “away the tears from every cheek.”

In these and countless other examples, we learn firsthand the simple truth that each preborn baby is created by God and should never be equated with a political issue. These babies and their mothers are real people. They should never be debate points between candidates . . . and yet they are.

Given that fact, there are men and women in politics who get this. They not only believe it, but they say so. Thus, if we fail to vote for those who respect life and are willing to defend life in the political arena, we cannot expect public figures to be elected who will defend the babies.

READ >>  We Must First Have Mercy

Clearly, voting cannot minister to hurting women, to broken families, and to the millions of Americans who have no clue that abortion kills a person. Most of our fellow Americans believe what they hear on television and read in the newspapers. After nearly 50 years of decriminalized abortion, they believe that abortion is one of many issues, but not a deadly act.

Voting cannot change that, but we can by teaching and by our example.

If we are not emulating maximum determination to defend the “inviolability of human life” in our voting, our witnessing, and our living a pro-life life, then we do not understand this basic teaching: “The inalienable right to life of every innocent human individual is a constitutive element of a civil society and its legislation.”

Let us therefore go forth, doing all things for Christ and in Christ, including casting a vote for life, not death, and civility, not human carnage.

Voting can do that.