Home . Publications . What Is Freedom? 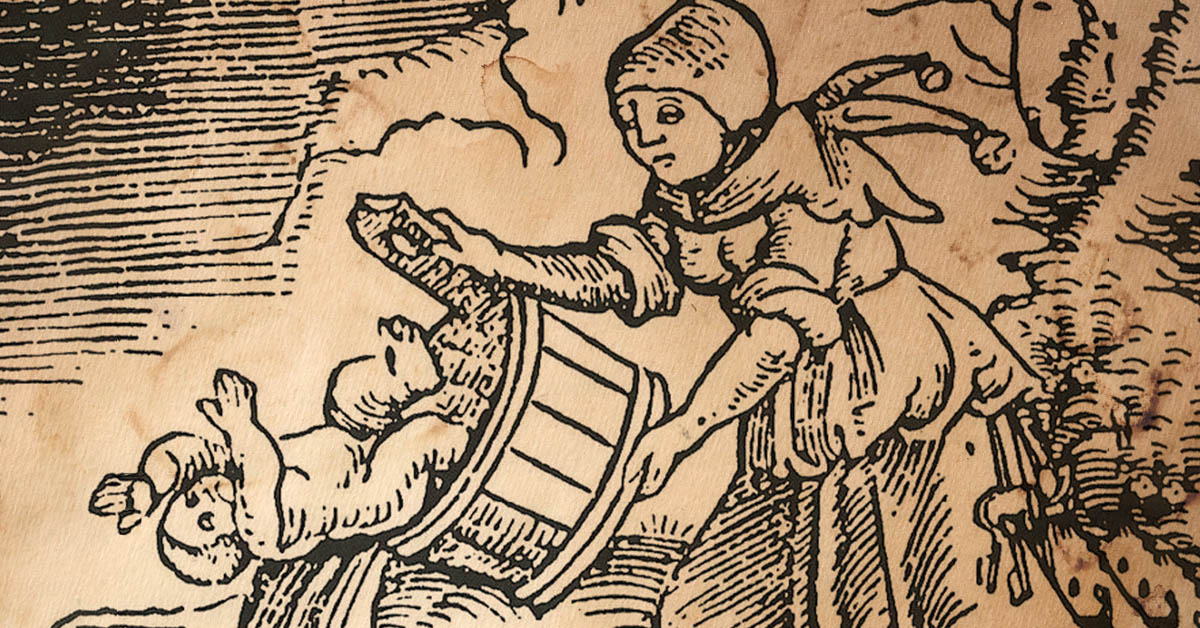 In today’s wacky world, people have come up with a new definition of freedom. Today’s version is best defined by those who promote it. Here are some examples.

George Pyle, the editorial page editor of the Salt Lake Tribune, opined that freedom for women is hinged on abortion. He wrote: “If women are not free to choose abortion—or any method of contraception that may allow them to avoid that circumstance—then they are not free.”

Note: “That circumstance” he talks about is actually a baby. Pyle is suggesting that nurturing a baby is slavery, not freedom! And for Pyle and so many others, the linchpin is contraception. Then comes abortion.

Contraception denies that a child is welcome; denies that sexual activity is a three-way conversation among man, woman, and God; and denies that self-respect requires boundaries, including how we conduct ourselves sexually.

This denial leads to situations like those we see in Tulsa, Oklahoma, where women are celebrating access to contraception for all. If this denial didn’t exist, their Take Control Initiative would be about self-control, not about contraception. Not to mention the fact that studies such as Virginia’s Power to Decide would be talking about how women can improve their self-respect rather than bemoaning the fact that more than 400,000 women “live in contraceptive deserts.”

Furthermore, imagine how wonderful it would be, if by some miracle generated by overcoming cognitive dissonance, elected officials were committed to natural law instead of state-sanctioned pornographic sex ed. For example, we would not be hearing about proposed laws like the one in Illinois called the Responsible Education for Adolescent and Children’s Health (REACH) Act. Instead of laws pandering to Planned Parenthood’s education of children grades kindergarten to 12, there would be education focused on teaching children reading, writing, and math.

But sadly, too many Americans are hell-bent on contraception and on killing the preborn, no matter what.

The answer is because society’s concept of freedom is devoid of truth.

This is why Saint John Paul II taught in The Splendor of Truth that a totally human idea of freedom comes from “currents of thought which end by detaching human freedom from its essential and constitutive relationship to truth.” To change this, we must spread the truth that personal actions are only “morally good when the choices of freedom are in conformity with man’s true good and thus express the voluntary ordering of the person towards his ultimate end: God himself, the supreme good in whom man finds his full and perfect happiness.”

Fortunately for all of us, even as recently as this year, Church leaders are telling the truth! Cardinal Camillo Ruini, for example, points to the fallacy of this false sense of freedom when he says about the preborn baby: “To suppress him is always, from conception or from the fertilization of the egg onwards, to suppress a human being. Therefore the encyclical Evangelium Vitae of John Paul II does not hesitate to speak of murder and warns against the manipulations of language that hide reality. Instead he asks to have the courage to call things by their name: ‘voluntary abortion’ and not the aseptic ‘termination of pregnancy.’”

Crimes against the laws of God—such as contraception and abortion—destroy true freedom. Our message must be heard far and wide. To spread the word, we look to Christ: “In the Gospels, we see Jesus engage in moral preaching from the beginning to the end of His public ministry. . . . Not only does Jesus preach moral truth throughout His public ministry, but He commands His apostles to carry on this work as they evangelize the world.”

We are today’s evangelists, and while our road is tough, it is worth the effort. Remember “freedom from crimes in our day and age requires heroic virtue and persistence. We must be these heroes to our families, to our friends, to our neighbors, and to strangers on the street, and persist in teaching the sacredness of all human beings.”

What is freedom? It is “freedom in the service of good, freedom that allows itself to be led by the Spirit of God.”