Home . Publications . We Will Be Victorious! 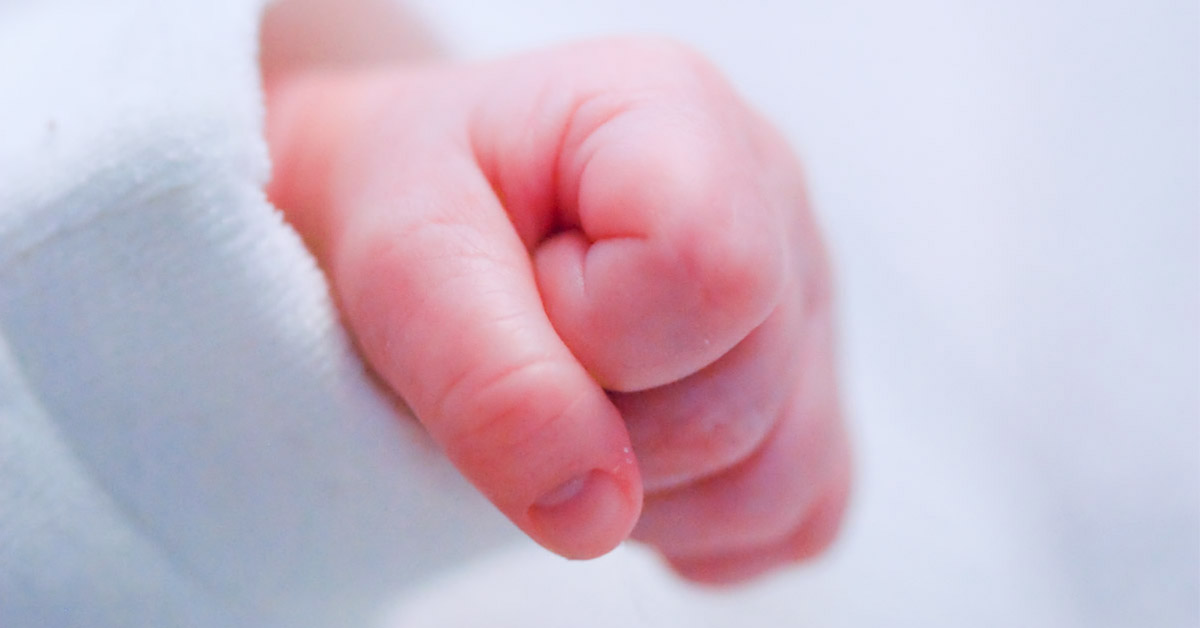 In words that still resound throughout our pro-life communities, Mildred Fay Jefferson, MD once said:

We are joined together by our common belief that the sanctity of life must be the foundation of our Democratic society. And we will call upon the representatives of a free press to please give us a fair hearing. They are unwilling to accept the responsibility that freedom demands and they can’t understand that liberty cannot be maintained without fairness and justice. By denying the right to life of the unborn child they are denying themselves the right to womanhood.

Dr. Jefferson spoke these words at a pro-life woman’s march in Houston, Texas in 1977. The march was hosted in response to the feminist National Women’s Conference. Reports suggested that the NWC tore the nation apart, pitting feminists against conservatives, pro-aborts against pro-lifers.

Clearly that divide has widened, but the stakes are higher than ever. Babies are still dying, and the laws and the words of men and women continue to threaten the weak and incite the zealots.

Though Dr. Jefferson has passed from our midst, we recall that she fought tooth and nail for the right of every baby before birth to be cherished and loved, not hated and killed.

Yet today, as never before, we see things that would have been unimaginable a mere 40 years ago.

Today the so-called Catholic governor of New Mexico, Michelle Lujan Grisham, has vowed to sign into law a bill exactly like the new abortion law in New York. In other words, Grisham is committed to protecting abortion through the birth of a child.

READ >>  The Gorilla in the Political Circus Ring

In response to this and other pro-abortion Catholic’s political actions, including those of New York’s Governor Cuomo, Archbishop Joseph F. Naumann, chairman of the USCCB Committee on Pro-Life Activities, reacted by saying:

“While we can object to the actions of these public officials, we are not able to judge their souls.”

So, rather than making it clear that such Catholic leaders will be refused the body of Christ if they attempt to receive Holy Communion, Naumann backs off. Naumann could have enforced Canon 915 and explained why, but instead he sloughed off the opportunity.

This is shameful, but it is part of the cultural cowardice we confront today.

Yet this sort of lackluster rhetoric must not deter us. We have an obligation to press forward, to educate the people of this country, and to make it clear that we too will fight tooth and nail to legally protect our youngest citizens—preborn children.

This is why human personhood is our focus and has been for more than 40 years. We know that each and every preborn child is a member of the human family. Period.

Human personhood is our focus and has been for more than 40 years. We know that each and every preborn child is a member of the human family.

We are not deterred, even when pro-life legal minds like James Bopp Jr. have argued that we should be setting “realistic goals” for legislation and avoid “problematic” legislation!

Bopp has said that efforts to pass personhood amendments at the state or federal level contradict a woman’s current right to an abortion in the early weeks of pregnancy.

“From the standpoint of protecting unborn lives it’s utterly futile,” he said, “and it has the grave risk that if it did get to the Supreme Court, the court would write an even more extreme abortion policy.”

But if we look carefully at what politicians like Cuomo, Grisham, and others are doing, we have to ask, How much more extreme will abortion policies have to be before we resolve that we will not compromise on a single innocent human being’s life, we will not succumb to political fear, and we will not fall into the pragmatism swamp that chills far too many pro-life efforts?

Now is the time for action, not retreat! Join the personhood revolution and start teaching truth. Never forget that God creates each and every preborn baby in His image and likeness.

As we pray for preborn babies and strengthen our efforts to protect them, let us reflect on these profound words taught by St. John Paul II in The Gospel of Life:

“It is from the blood of Christ that all draw the strength to commit themselves to promoting life. It is precisely this blood that is the most powerful source of hope, indeed it is the foundation of the absolute certitude that in God’s plan life will be victorious.”