Uptight for All the Wrong Reasons

Home . Publications . Uptight for All the Wrong Reasons 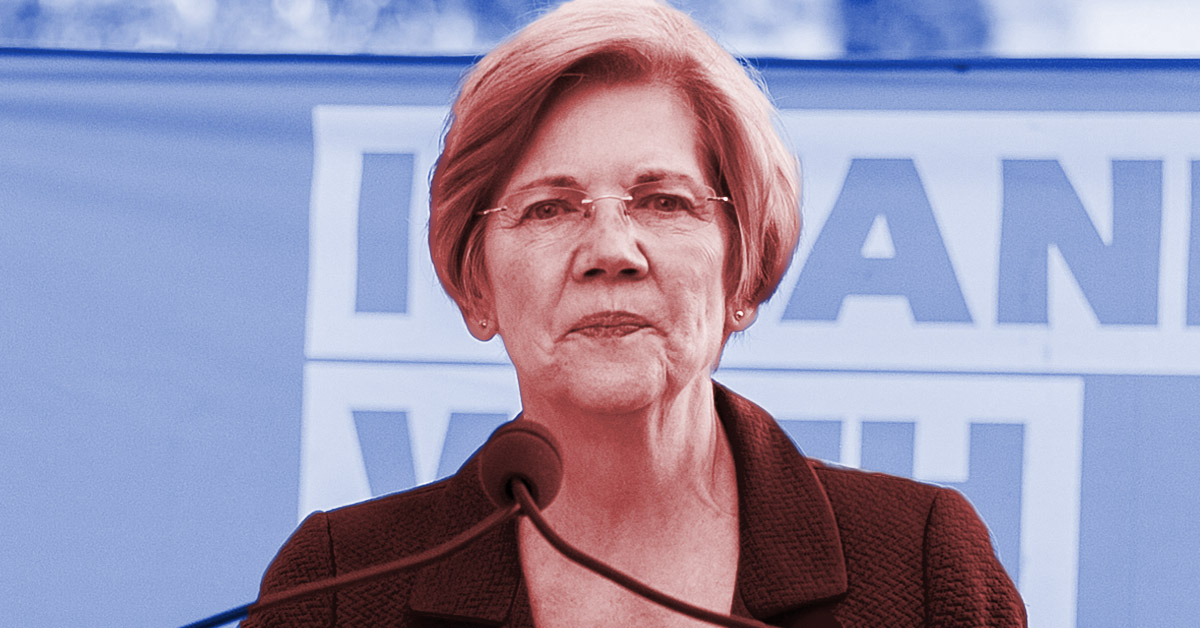 Uptight for All the Wrong Reasons

There is a litany of outrage right now over the statements of certain politicians on the topic of very-late-term abortions. The comments of such politicians remind me of Moloch, the Old Testament false god of child sacrifice. It would seem that the cult of abortion hasn’t changed much.

“The question is about abortion and reproductive rights. . . . And my answer to you is, that should be a decision that the woman makes. I trust her.”

Senator Elizabeth Warren, on the floor of the United States Senate, registered her opposition to abortion limits after the age of 20 weeks gestation, saying:

“Whatever you believe about abortion generally, this legislation is dangerous and cruel.”

“I happen to believe that it is wrong for the government to be telling a woman what to do with her own body.”

I could go on, but that would be missing the larger point, which is that those who are outraged by such remarks are not voicing such outrage about all of the preborn babies who die—whether that’s at one minute old, one week old, or, for that matter, at any age.

Infanticide is “the killing of an infant.” It is wrong, of course, as it’s a heinous crime and a vile act of murder. Furthermore, abortion is “the termination of a pregnancy.” And who is living before the abortion ends a baby’s life? A growing infant who is younger, and, if left alone, will survive to birth!

So my question to those who are outraged by such statements and votes by elected officials and others, like that of Catholic-in-name-only Senator Tim Kaine, is, where is that outrage when it comes to any abortion that occurs at any point during pregnancy from the first instant until the baby is fully born?

READ >>  Quasi-Catholics and Our Response

Why aren’t all politicians as outraged by every abortion as they are by the type of abortions being advocated by some Democrats?

I have often been asked why American Life League never gets involved in politics, and this latest spate of hyperbolic garbage is the reason. You see, every baby from the moment he or she is a newly created embryo is as human as you or me. The difference between that single cell person and us is age and place of residence.

Every baby from the moment he or she is a newly created embryo is as human as you or me. The difference between that single cell person and us is age and place of residence.

But when we fail to make it clear to our elected officials or others who speak out selectively about certain abortions instead of all abortions, we miss an opportunity. If we do not say that such positions are hypocritical, we become part of the problem.

Have you ever met the parents of a newborn who have introduced you to their “living example of our reproductive right to choose”?

So here is a formula for action that you might want to consider moving forward:

Pray for an end to the killing. Pray for those who do not see the value of every precious baby as equally important and worthy of our time and our talent.

Educate with fetal development images, with videos, and with words that humanize these babies.

Be vocal, be charitable, and be on guard against those who have not figured out that every baby is precious and deserving of our love, sacrifice, and affirmation.

Don’t be among those who are uptight for all the wrong reasons.