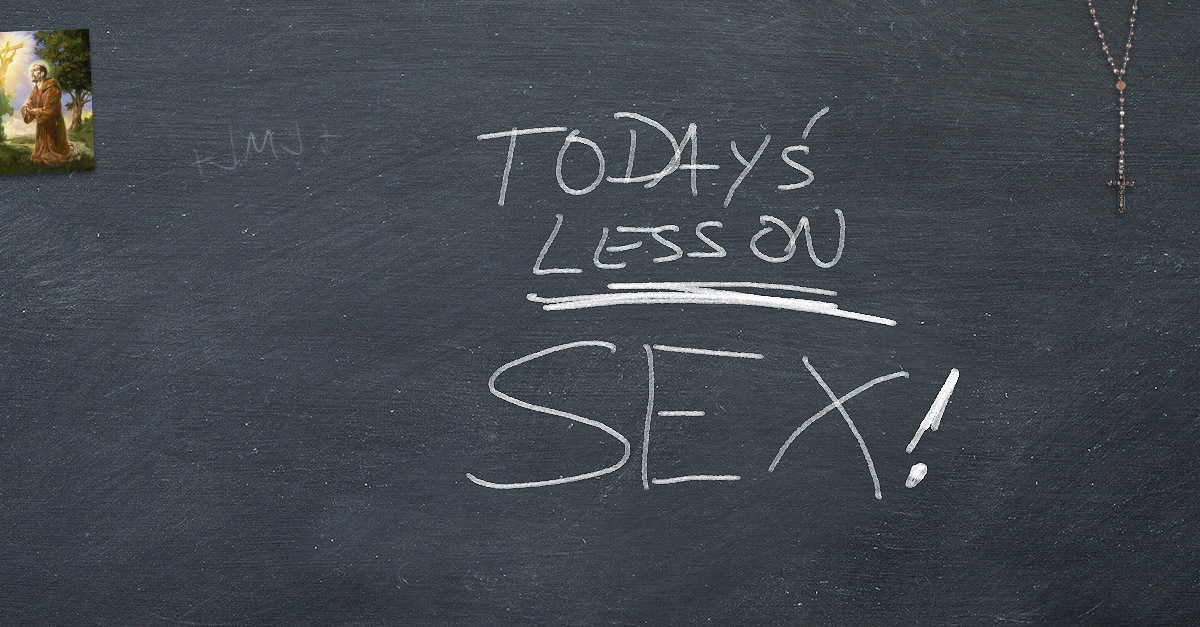 Racist Planned Parenthood has always had a three-step business plan. The first step uses classroom sexual “education” programs (currently called Comprehensive Sexuality Education) to groom our children to participate in a sexual lifestyle. That is followed by selling our children (either directly or through a government- or corporate-funded program) birth control products at a huge profit. The third step is to take care of “contraceptive failures” by selling abortions.

Later, as medical director of Planned Parenthood, Dr. Mary Calderone personally traveled to teaching colleges to convince their undergrads that, if they wanted to be “modern” teachers, they needed to include sexuality education in their classrooms. Calderone left Planned Parenthood to become founder of the Sex Information and Education Council of the United States (a private corporation, not a government agency). That organization is currently known as SIECUS: Sex Ed for Social Change.

Parents have been fighting against Planned Parenthood sex indoctrination programs with notable success. In 1986, Planned Parenthood announced a corporate goal of mandatory K-12 sexuality education programs in every school district in the nation. Thirty-four years later, it is nowhere near achieving that goal. The Guttmacher Institute reports that, currently, only 20 states require information on contraception to be included in their school programs.

The battles go on, and the advocates for the horrendous sexual grooming programs are well funded, continue to make inroads, and are extremely good at putting parents on the defensive.

In the midst of all of this, there has emerged a program in the state of Florida that is taking a very specific approach to fighting this decades-long battle. The Safe Ed K-12 Task Force has been working for months to show how all of these CSE programs are illegal. The task force has 28 members (including representatives from American Life League) and is led by Beverly Kilmer—former three-term member of the Florida House of Representatives—who served as vice chair of the Education K-12 Committee, chair of the Colleges and Universities Committee, council chair of all Education Committees and Sub-Committees, and vice chair of the Education Appropriations Committee. The national spokesperson for this effort is the legendary FSU coach Bobby Bowden.

Safe Ed K-12 will begin its public efforts this week in Florida with a state-wide campaign. It also has plans to expand to other states and attract nationwide attention to the way the CSE programs violate both federal and state laws.

We encourage all those who want to protect their children from the sexual predators in the classrooms to find out more about Safe Ed K-12 on its website and to sign up for its status e-mails.