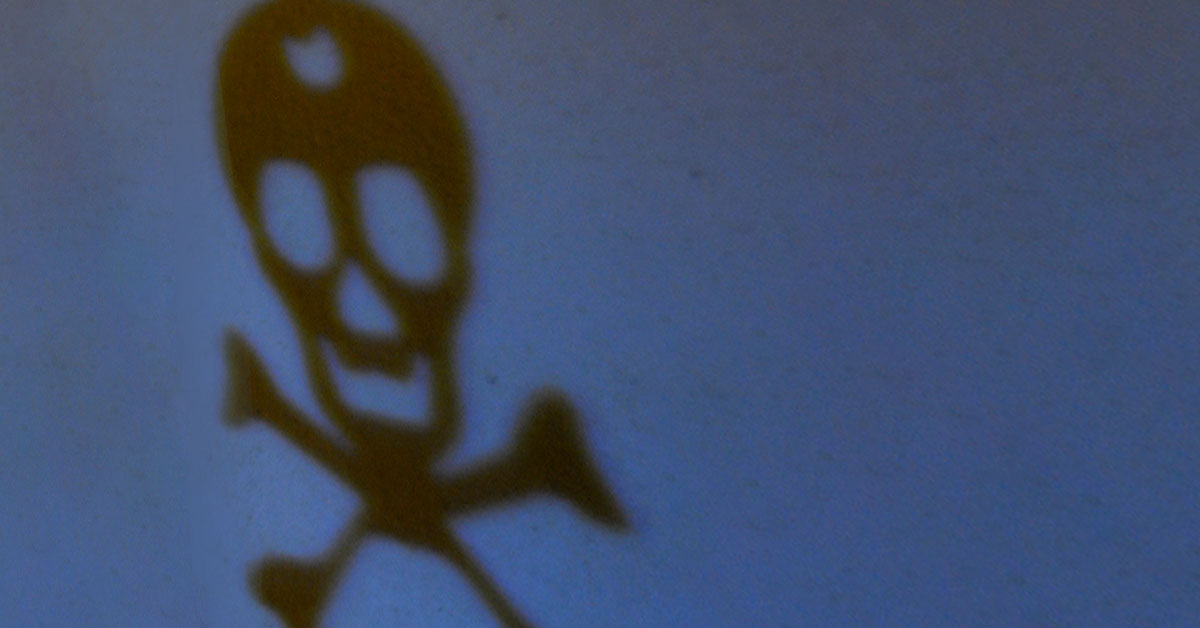 Watching my fellow human beings grow increasingly indifferent to violence and pain is difficult to observe. But where there is a human challenge of this magnitude, my gut tells me there is also a solution.

Abortion, for example, is the deadliest assault on innocent human beings in the history of mankind. More people die every day by the various types of abortion than any other act of violence in this nation. And yet less than 25 percent of Americans approve of banning abortion in all cases.

It is no wonder that this is so when fellow pro-lifers—after 46 years of failed political solutions—are still debating the question of whether or not to legislatively ban the act once and for all. Some pro-life apologists argue that legal precedent has more to do with protecting the innocent from death than common sense.

As disturbing as this is, it does get worse. The state of Delaware now holds the distinction of being the first no-kill state for animal shelters, but it is also the home of avidly pro-abortion Catholic Joe Biden—a man who supports abortion up to birth! Not only that, but Biden has never been denied the sacrament of Holy Communion by his own bishop! In fact, when Biden officiated at a same-sex wedding, Wilmington Delaware’s Bishop Malooly said he was disappointed in Biden’s action, but he fell short of correcting Biden, let alone denying him the body of Christ.

Is it any wonder then that Catholics in particular—and the American public in general—are so confused? I think not.

READ >>  My Eyes Were Opened

Courageous men like Cardinal Raymond Burke tell us in plain English that so-called Catholic politicians have made Americans confused about the Catholic Church’s values:

“I’ve had non-Catholic leaders of government in this nation tell me that they were certain that the Catholic teaching on abortion, and the so-called same-sex marriages, and so forth, had changed, because so many Catholics on Capitol Hill are regularly supporting this kind of legislation. And that’s a scandal.”

So between silence in the pulpit, skewed media reporting, preoccupation with social media, and the like, folks are not taking the time to think seriously about what it means to respect human dignity and behave accordingly.

In this age of selfies, Facebook “likes,” Instagram, Pinterest, et cetera, most of us have little time for God or for seeking the truth. Sally Read recently wrote:

“It seems to me that as people pray less, the need to be gazed at becomes more. People photograph every frame of their life: the fact of it happening and resounding in their own heart is not enough.”

Read insightfully reminds us that social media has removed the niceties of life as we clamor for instant attention. In the process, without even realizing what we are doing, we close the door to God. And when that happens it is easy to forget how awful it is to abort a child, to ignore the plight of a friend in need, and worse.

At the tip of this apathy-ridden condition is abortion.

Many do not see abortion as a demonic act. Such people do not see that it is at ground zero a weapon in a spiritual war that can only be ended by Christ, through Christ, and with Christ.

Abortion has become so commonplace that the violence of the act has escaped public consciousness. This reality makes me wonder how many other acts of violence in our society occur because our society has, for the most part, lost our appreciation for the gift of life.

We have come to this place in our history because we have grown cold to the reality of God in our lives.

Before his death in 2002, Cardinal Francois-Xavier Nguyen Van Thuan wrote a great deal about clinging to one’s faith. As a Catholic prelate in Vietnam, he suffered much at the hands of the North Vietnamese, including being imprisoned for years. But he never lost sight of what it means to carry one’s cross with faith and courage. His example teaches us much about what we need to do in this current age. In fact, he wrote from prison:

“In order to hold on firmly to your faith, you must choose the Road of Hope followed by the disciples of Christ and not the road to death offered by the world.”

Life is a good, and life is a gift from God, but most importantly life in Christ is a triumph. Let us never forget it.