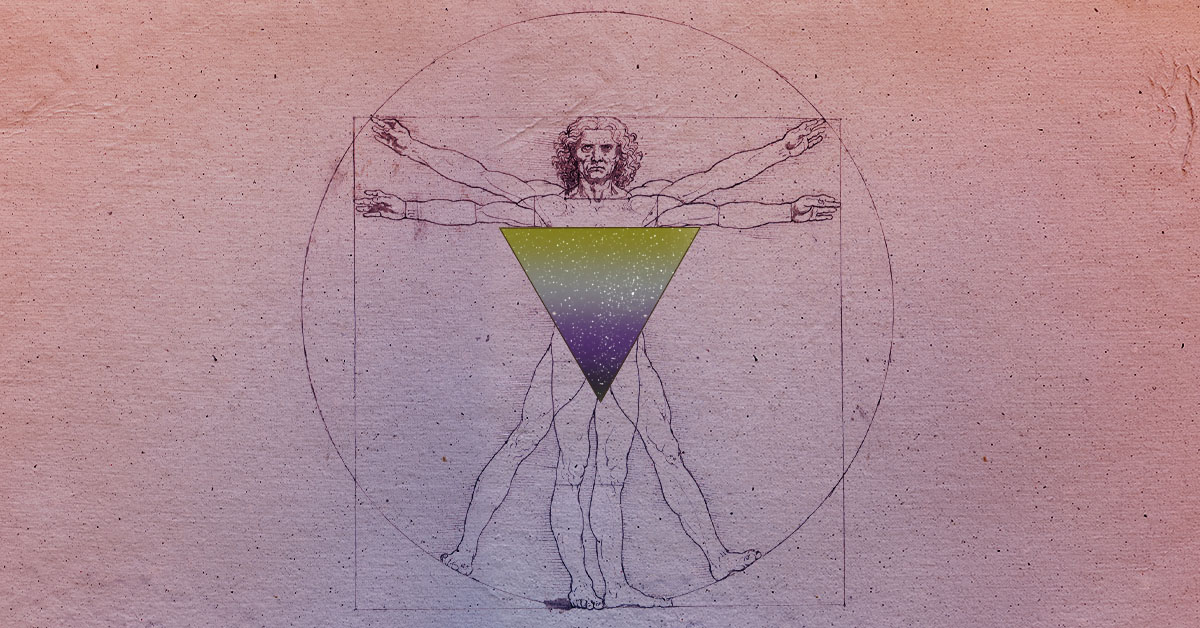 (Part 11 in our Cancel Culture series)

The emergence of the cult of woke has imposed a great many things on the culture over the past few years, but the most unseemly among those is definitely the advocacy of transgenderism. Brian Clowes, PhD, has written about this explaining that, among those who understand the phenomenon and its consequences, none is more qualified to render an opinion than “Dr. Paul McHugh, former psychiatrist-in-chief at Johns Hopkins Medical Center.”

McHugh, a Catholic, recently wrote about this in Public Discourse:

Gender dysphoria—the official psychiatric term for feeling oneself to be of the opposite sex—belongs in the family of similarly disordered assumptions about the body, such as anorexia nervosa and body dysmorphic disorder. Its treatment should not be directed at the body as with surgery and hormones any more than one treats obesity-fearing anorexic patients with liposuction. The treatment should strive to correct the false, problematic nature of the assumption and to resolve the psychosocial conflicts provoking it. With youngsters, this is best done in family therapy.

McHugh has called this drive toward public acceptance of sex-change surgeries a “meme”—a caricature of what is occurring that requires logic and reason to counteract it rather than public acceptance and celebration. Of course, McHugh has been criticized for his comments—never with scientific, logical counterpoints—but rather with derision, the hallmark of wokeism in America.

After all, God forbid that anyone speak truth to those who have been manipulated into thinking that they really are women when in fact they were born men, or vice versa!

But in his wisdom, Dr. McHugh says: “Thank goodness I was raised with it, because of the wonderful Catholic realism that places you solidly on the ground in relationship to human nature and the human condition.”

He continued: “I think Christianity was the foundation of science. . . . After all, ‘In the beginning was the Word’—the Logos. Well, that means something, to make science reasonable.”

And on this singular point Dr. McHugh is joined by other great Catholic minds who have also explained that the woke emperor has no clothes.

Mary Rice Hasson has studied this growing movement to culturally accept transgenderism and provides wise counsel: “Sometimes all it takes is one person bold enough to speak the truth. And although we hold these beliefs as a matter of faith, we don’t hold them only as a matter of faith — science clearly affirms the reality that there are only two sexes (male and female) and sex cannot change. And that’s why a broad coalition of people, from radical feminists to atheist biologists, to people of faith, are working together to oppose gender ideology.”

While some might not see the forest for the trees, we must realize that in a cancel culture the one thing that drives the fanatics for change is their total detestation of truth, which is a gift from God, for without Him there is no truth.

And just as abortion and contraception have become culturally ingrained in this country, so too will transgenderism, because once again, the young are the guinea pigs for social change.

Noted writer and talk show host Mark Steyn recognizes this, pointing out something that should challenge every thinking person in this nation. He observed: “Over the same period as the pandemic lockdowns, we have seen an escalation of so-called wokeness. And if you look at one of the most startling manifestations of this, transgender fanaticism—which involves, after all, the abolition of biological sex and, I’m sorry to have to say it, the physical mutilation of children—one notices that America is farther down this road than any other country in the Western world. In other words, at this moment of crisis for Western Civilization, or for what we used to call Christendom, the leading country of the free world is pulling the wrong way.”

His words, “physical mutilation of children” forced me to consider the first and most horrific example of this—the chemical poisoning not to mention the slicing and dicing of children before they are born. Contraception and abortion have led us to this point. And clearly, once a nation accepts such practices, what stops other atrocities from taking hold?

The non-gender generation needs to hear the truth. Only those equipped with faith and trust in the Lord and His power coupled with the true facts of life and nature can take on this challenge. Time is running out.