The Leprosy of Hate

Home . Publications . The Leprosy of Hate 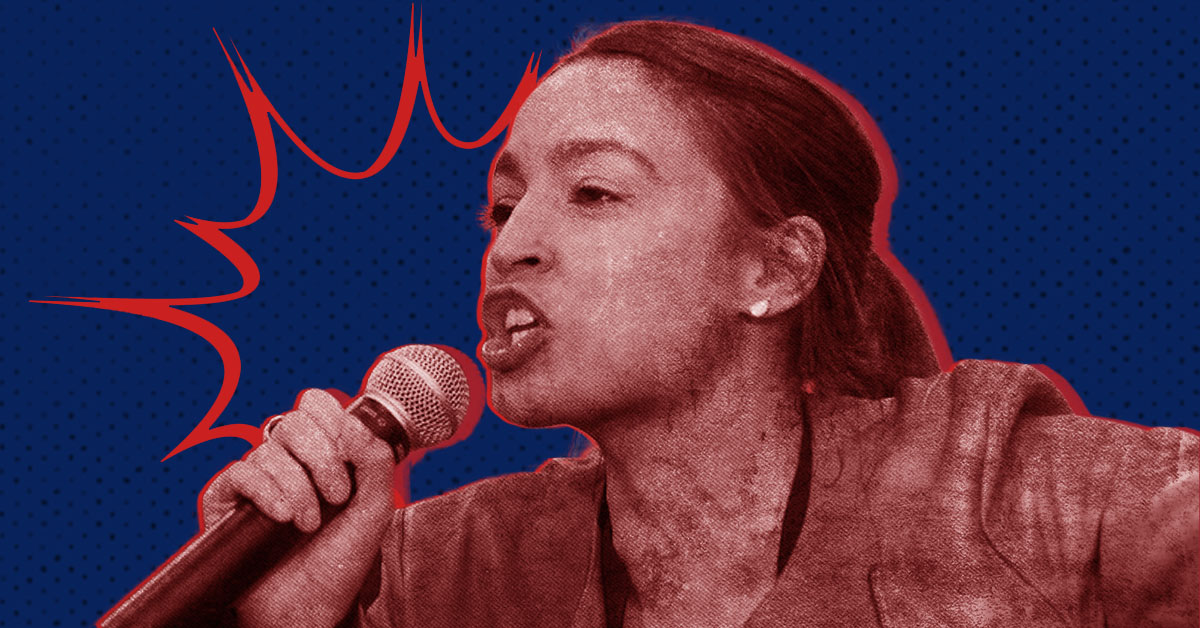 The Leprosy of Hate

St. Damien of Molokai is one of the most incredible examples of what it means to be genuinely pro-life. He reflected this way of life in his words, but more importantly in his actions. Fr. Damien devoted his life to the spiritual and physical needs of the members of a leper colony on the Hawaiian island of Molokai, where he was granted permission to live with the people.

Leprosy, or Hansen’s disease as we know it today, is “a chronic infectious disease caused by a mycobacterium (Mycobacterium leprae) affecting especially the skin and peripheral nerves and characterized by the formation of nodules or macules that enlarge and spread accompanied by loss of sensation with eventual paralysis, wasting of muscle, and production of deformities.” While in the present day this disease is treatable with the use of antibiotics, any nerve damage that occurred before treatment began is irreversible. In times past however, leprosy was fatal.

Eventually contracting leprosy himself, Fr. Damien carried on his work “despite his illness, which slowly took over his body. He derived strength from prayer and devotion. He often went to the cemetery to pray the Rosary or spent time in the presence of the Eucharist. ‘It is at the foot of the altar that we find the strength we need in our isolation,’ he wrote.” The saint succumbed in 1889.

His sacrifice is still recognized as an ultimate act of love for those who suffered from the dreaded disease. Indeed, a statue of him resides in the capitol building in Hawaii.

READ >>  Resources to Teach the Culture of Life

Today, America is confronting a different kind of leprosy—one not easily recognizable, but always fatal. It is defined as spiritual leprosy, or the disfigurement of the soul by sin. Like physical leprosy, if not treated, it can be spiritually fatal.

It is this kind of ailment that breeds disdain for the preborn child, especially minority babies. It breeds rationalizations for killing our ailing and elderly brothers and sisters and sadly foments contempt for God and His creation.

St. John Paul II defined this contempt as nothing short of a “godless ideology.”

One of the most dangerous individuals suffering from this type of leprosy is Congresswoman Alexandria Ocasio-Cortez, who claims to be Catholic. Indeed, she recently and mercilessly referred to St. Damien’s statue in the capitol building as an example of “white supremacism.”

The National Catholic Reporter wrongly fawns over Cortez, calling her “the future of the Catholic Church.” It went on to state:

“If there is to be a future for the Catholic Church in the United States—it must also resemble Ocasio-Cortez in her passion for justice and human dignity, and in her courage and integrity, even in the face of vulgar attacks.”

But the National Catholic Reporter has it all wrong. Cortez is the antithesis of Catholic teaching on matters of justice and human dignity. Not only does she exude contempt for preborn babies, but she deplores the right to life for them as well, and on that point alone she is clearly embracing the greatest injustice of our time. And we might add, disparaging St. Damien does nothing but expose her personal leprosy of hate.

READ >>  When Waves Break over the Barque of Peter

We believe that someone needs to remind Cortez what it truly means to respect justice and human dignity. Perhaps she should read these words written by St. John Paul II, who pointed out that when the sense of God is lost, man “no longer considers life as a splendid gift of God, something ‘sacred’ entrusted to his responsibility and thus also to his loving care and ‘veneration.’ Life itself becomes a mere ‘thing,’ which man claims as his exclusive property, completely subject to his control and manipulation.”

The trivialization of our most vulnerable brothers and sisters is one result of cultural leprosy. And just like the wounds of leprosy destroy the nervous system in the body, such lack of respect for the preborn gnaws at the soul of the disciples of the culture of death.

Unlike St. Damien who sacrificed his very life out of love for his fellow human beings, Ocasio-Cortez suffers from the leprosy of hate.

Teach your children about St. Damien with this lesson from the Culture of Life Studies Program. Visit culture-of-life-studies.myshopify.com/collections/life-quest/products/saint-damien-de-veuster-of-molokai-printed-version.