The Impact of Planned Parenthood’s Departure from Title X 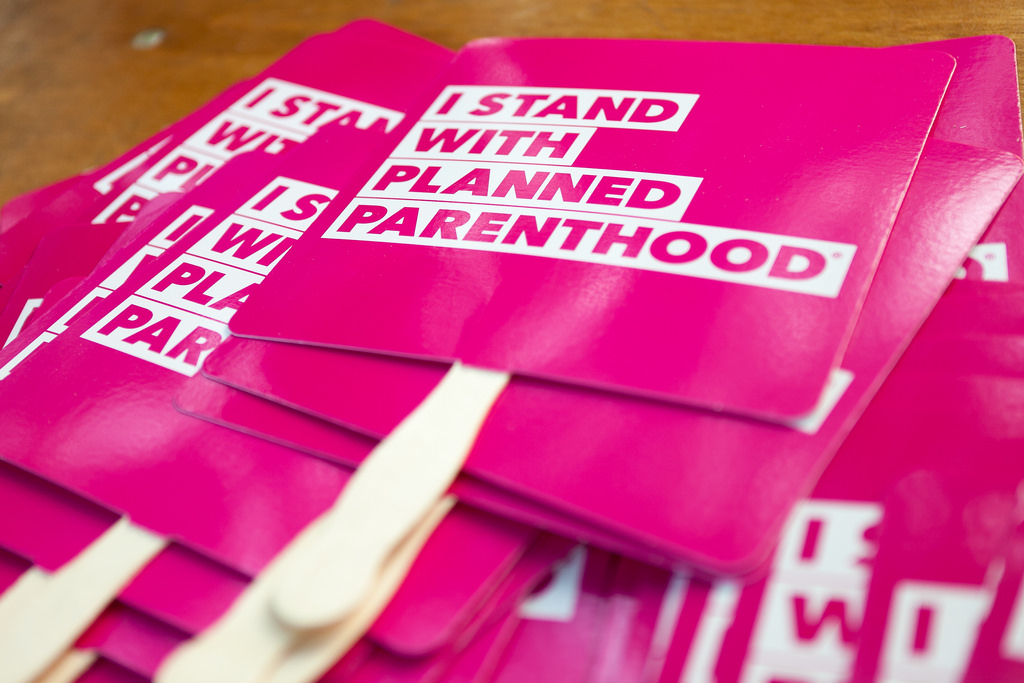 The Impact of Planned Parenthood’s Departure from Title X

KFF shows that 16 states do not have a single Title X clinic that is run by PP. In another 13 states, less than 10 percent of the Title X clinics are run by PP. That’s a majority (29) of the states where Planned Parenthood’s exit from the Title X program will have zero, or a very small, impact. The only states to see a major impact from Planned Parenthood’s departure will be Alaska, Vermont, and Utah—states that have allowed PP to dominate the Title X industry.

One interesting observation is that the state of Maryland has been very vocal in its outcry against the new rules. Yet, the data shows that only 10 percent of its Title X clinics will be affected.

Bottom line, there will be minimum impact on customers, except in Alaska, Utah, and Vermont.

From a dollar and cents point of view, the loss of these funds will mean that Planned Parenthood’s income from taxpayers’ funds has been cut by 10.6 percent. Clearly, not a crushing blow. With a number of states saying that they will increase state money to Planned Parenthood, the final impact will be hardly noticeable.

And, Planned Parenthood is beginning to recognize the same vulnerability.