The Cruelty of Transgenderism

Home . Publications . The Cruelty of Transgenderism 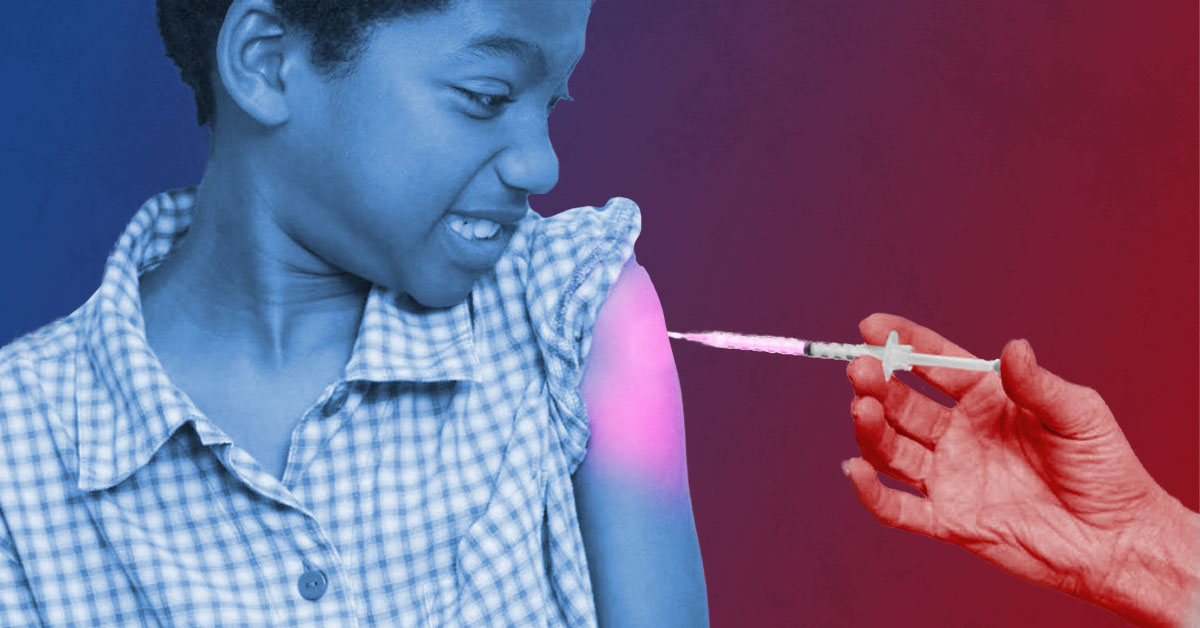 The Cruelty of Transgenderism

Did you know that Planned Parenthood provides something called trans health care? It does. In fact, PP is the nation’s second largest provider of transgender services for people of all ages.

Planned Parenthood couldn’t care less about the psychological and physiological damage done to these people. As we know, money talks, and the casualties be damned.

Several years ago, Bishop James Conley of the Diocese of Lincoln, Nebraska, wrote some very insightful words on this subject of gender confusion, teaching: “Our entire culture has been caught up in a kind of sentimentalized and relativized tyranny of tolerance: we vilify and condemn, ever more quickly, any sense of reasonable and ordered social policy. We have a vague sense that endorsing certain fashionable kinds of social and emotional disorders—including transgenderism—is a mandate of justice, or a victory for civil rights.”

Conley continued: “The real victims of our culture of relativism are those who suffer from serious problems, and who need compassionate help. Pathological confusion about one’s own identity is a kind of illness. It brings tremendous personal and emotional difficulties. Transgenderism cries out for compassionate assistance.”

While Planned Parenthood is deaf to those cries, not everyone is hearing impaired.

Many bishops and other religious leaders have joined in Conley’s quest to save the suffering from further abuse. In a document published a few years ago, they wrote:

A person’s discomfort with his or her sex, or the desire to be identified as the other sex, is a complicated reality that needs to be addressed with sensitivity and truth. Each person deserves to be heard and treated with respect; it is our responsibility to respond to their concerns with compassion, mercy and honesty. As religious leaders, we express our commitment to urge the members of our communities to also respond to those wrestling with this challenge with patience and love.

Children especially are harmed when they are told that they can “change” their sex or, further, given hormones that will affect their development and possibly render them infertile as adults.

These leaders are urging prudence, telling us that “gender ideology harms individuals and societies by sowing confusion and self-doubt.” Pointing out that human biology cannot be swept aside, they write: “The movement today to enforce the false idea—that a man can be or become a woman or vice versa—is deeply troubling. It compels people to either go against reason—that is, to agree with something that is not true—or face ridicule, marginalization, and other forms of retaliation.”

READ >>  Conscription into Maternity Say What?

So ask yourself, who are the forces in our society that will ridicule, marginalize, and retaliate against nature’s truth and God’s design for the human body? You do not have to look far to identify the very same cadre of sinister plotters that have—with the aid of our tax dollars—foisted contraception and abortion on this society. These are organizations comprised of people who detest truth, dislike people, and feast on manipulation and deceit.

How do we fight against this? We do it with prayer, fasting, education, and love.

Just as the problem of Planned Parenthood and its infiltration of our children’s classrooms has been exposed, and Stop Planned Parenthood International has created tools to fight PP, Catholic Women’s Forum is stepping up to deal with the latest false gender ideology as well.

The CWF website, Person and Identity, contains information about “current trends in gender ideology, scientific evidence against those ideologies, and explanations of Church teaching on the topic” with a goal of promoting “a Catholic vision of the human person.”

Thank God for creativity, activism, and most of all the sound teachings of the Catholic Church. The only way out of this mess is truth. Together, we can do this.

The cruelty of transgenderism must end!