The Bishops and Eucharistic Coherence 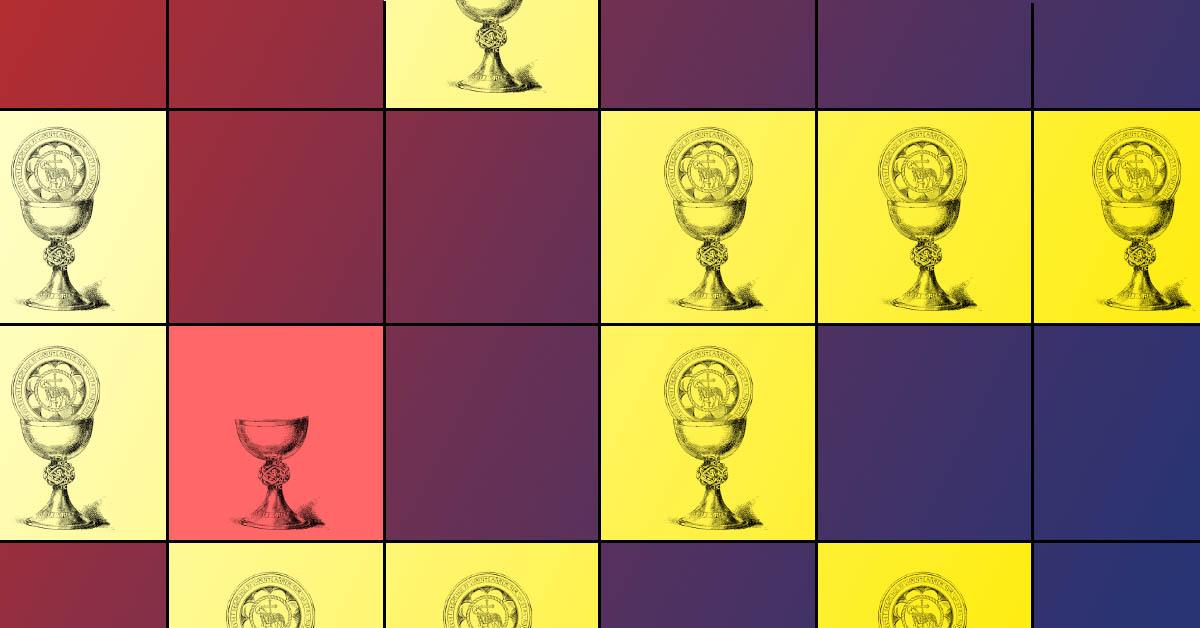 The Bishops and Eucharistic Coherence

Coherence is the logical way of presenting the facts. It is another word for consistency. Since the United States Conference of Catholic Bishops has decided to address Eucharistic coherence, we can presume that they have deemed it a matter of concern and something they need to talk about in an official way.

But a look back at history in recent decades forces us to wonder why they need to do this.

In 2005, Cardinal Alfonso Trujillo, the Vatican prelate who led the Pontifical Council for the Family for many years, referred to a previous synod as he taught in Sacramentum Caritatis (The Sacrament of Love):

The synod spoke of the Eucharistic coherence on non-negotiable values in respect for and defense of human life, of the family founded on the marriage between a man and a woman, to which politicians and legislators must have a sense of their grave responsibility via a correctly formed conscience.

Therefore, “Catholic politicians and legislators, conscious of their grave responsibility before society, must feel particularly bound on the basis of a properly formed conscience, to introduce and support laws inspired by values grounded in human nature.

There is an objective connection here with the Eucharist (cf. I Cor 11:27-29). Bishops are bound to reaffirm constantly these values as part of their responsibility to the flock entrusted to them” (SC, n. 83).

“We should commit ourselves to ‘eucharistic coherence,’ that is, we should be conscious that people cannot receive Holy Communion and at the same time act or speak against the commandments, in particular when abortion, euthanasia, and other serious crimes against life and family are facilitated. This responsibility applies particularly to legislators, governors, and health professionals.”

Such authoritative teaching reminds us that, today, the bishops of the United States already have a foundation on which to unify without resorting to further dialogue or documents.

George Weigel arrived at the same conclusion, focusing on the Latin American bishops and their 2007 statement. Weigel stated:

“According to those bishops (whose number included the man who would become pope six years later), the Church’s Eucharistic coherence required that Holy Communion not be distributed to those Catholics in politics and medical practice who were not in full communion with the Church because they were facilitating or participating in such grave moral evils as abortion and euthanasia.”

“This time of crisis is also a time of opportunity, and local bishops should seize that opportunity to promote the Eucharistic coherence of the Church: not least by seeing to a thorough re-catechesis of their dioceses on the truth of the Eucharist in full, through Catholic schools, Christian Initiation programs, campus ministries, preaching, social media and internet platforms, and pastoral letters.”

In other words, the United States Catholic bishops should now be united on the truth that Christ is truly present in the Eucharist.

We are not sure why the USCCB needs a document to teach this, unless of course something sinister is afoot since Joseph R. Biden—a disingenuous faker—is now president of the nation. Could it be that the bishops cannot do the simple thing and confront this man’s evil doings?

There is no question that it should be a simple matter to state boldly that he may not receive the body of Christ and that, if he tries, he will be denied! Surely a document is not required to make that point!

Of course it isn’t, but political posturing does require it, especially when there are bishops who have waffled on denying Biden the Eucharist from day one!

When we dig through all the rhetoric and public timidity, we note that there are priests who are not afraid to tell the truth. For example, Fr. William Kosko of St. Henry’s Parish in Buckeye, Arizona, said he will welcome Biden to Mass but would refuse him Communion unless he repents. Fr. Robert Morey of Saint Anthony Catholic Church in Florence, South Carolina, has said the same thing.

But the bishops do not seem to be able to avail themselves of that same courage in defense of Christ. So we ask: How long will the bishops allow the impudent Biden to flaunt his Catholic identity, his rosary beads, and his deceptions before standing up and proclaiming the truth as a united body of men of God?

Phil Lawler may have the answer. He tells his readers:

“If you’re wondering when Catholic bishops will be held to account for their leadership and stewardship, short of the Pearly Gates . . . keep wondering.”

That’s coherence alright, but not in defense of Christ. In avoidance of protecting Him in the sacrament of Communion.