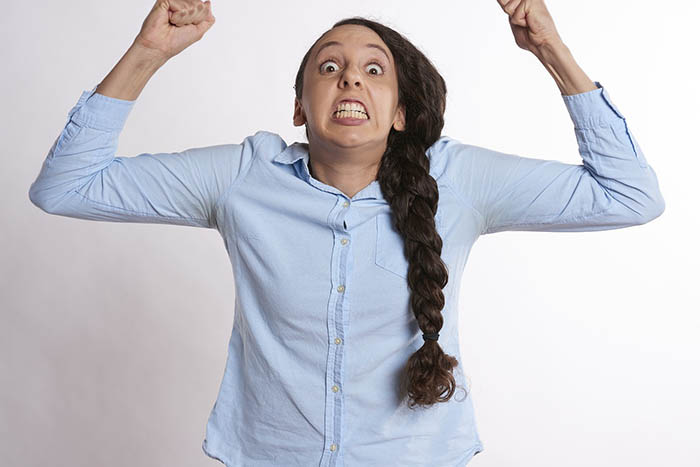 We have watched with amazement as those who support abortion knock down intelligent discussion of questions regarding judicial nominee Brett Kavanaugh and his opinions. If it looked like a circus to you, then you were watching what I was watching.

All you have to do to elicit this kind of vitriolic reaction is suggest that Kavanaugh’s record might indicate that he is opposed to abortion. No proof one way or the other is needed; the screaming takes care of that.

As we know, however, unhinged rhetoric never has much to do with facts. Some other examples of this cultural disconnect come to mind.

Tyrone Malloy is an abortionist in Georgia who had his license revoked, but lo and behold the license has been reinstated. Why? Well according to one report it appears that the Georgia medical regulators are concerned about protecting the “livelihoods” of doctors rather than protecting the public.

That’s an oxymoron, as abortionists could never be properly called doctors because real doctors vow to “do no harm.”

Another example comes from Indiana. When Vice President Mike Pence was governor there in 2016, a law went into effect that gave expectant mothers the chance to see an ultrasound prior to an abortion. A court order blocked the law several months later.

So, what happened next? The number of abortions increased by double digits after the court’s injunction stopped enforcement of the law! As happens so frequently, the pro-aborts used the court system to vanquish those who used the democratic process to provide protection to the preborn.

Why? According to Planned Parenthood, the people through their lawmakers are interfering between a woman and her doctor in the decision to kill the baby! Of course, Planned Parenthood does not use those words, but, as we know, its unhinged rhetoric never employs the use of facts.

Sadly, the 7th Circuit Court upheld the injunction, which means the law is moot!

An astute reporter who carefully followed the fate of the Indiana law writes that pro-life laws like this are not uncommon and exist in many states. The writer also points out that, “while legislation like this would most certainly be acting as a deterrent to abortion, the goal is much higher and integral: It’s to inform and perpetuate a culture of life. To this end, the 7th Circuit Court of Appeals ruled the legislation was a barrier to women’s rights. In fact, it was a bridge to the rights of the unborn.”

And that is precisely why the court system in our country has become a hammer in the abortion cartel’s toolbox. It cannot win in a democratic process that employs the voice of the people, so it resorts to the court system. No wonder these people oppose anyone who might use common sense instead of unhinged nonsense!

Many of us realize that these incremental laws shine a light on what occurs during an abortion. We also know that what we really need is a law that defines preborn children as persons—individual human beings with the same rights possessed by you and me. But honestly, if even these laws that curtail some abortion are falling under the twisted scales of the judicial system, much more education is needed to achieve the real goal of human personhood for everyone, born and preborn.

Pope Paul VI understood the abuse of language very well. He also knew that, when dealing with moral questions, those who refuse to acknowledge the existence of truth will make dialogue virtually impossible.

In Ecclesiam Suam, Paul VI warned that “difficulties [in dialog] are enormously increased by obstacles of the moral order: by the absence of sufficient freedom of thought and action, and by the calculated misuse of words in debate, so that they serve not the investigation and formulation of objective truth, but purely subjective expediency.” As Phil Lawler so aptly points out, “He wrote those lines, remember, in 1964; it is uncanny how well they apply to what passes for moral discourse today.”

Indeed! The abortion rights crowd misuses and abuses words in the service of its predetermined goal: death for the preborn. How unhinged is that?