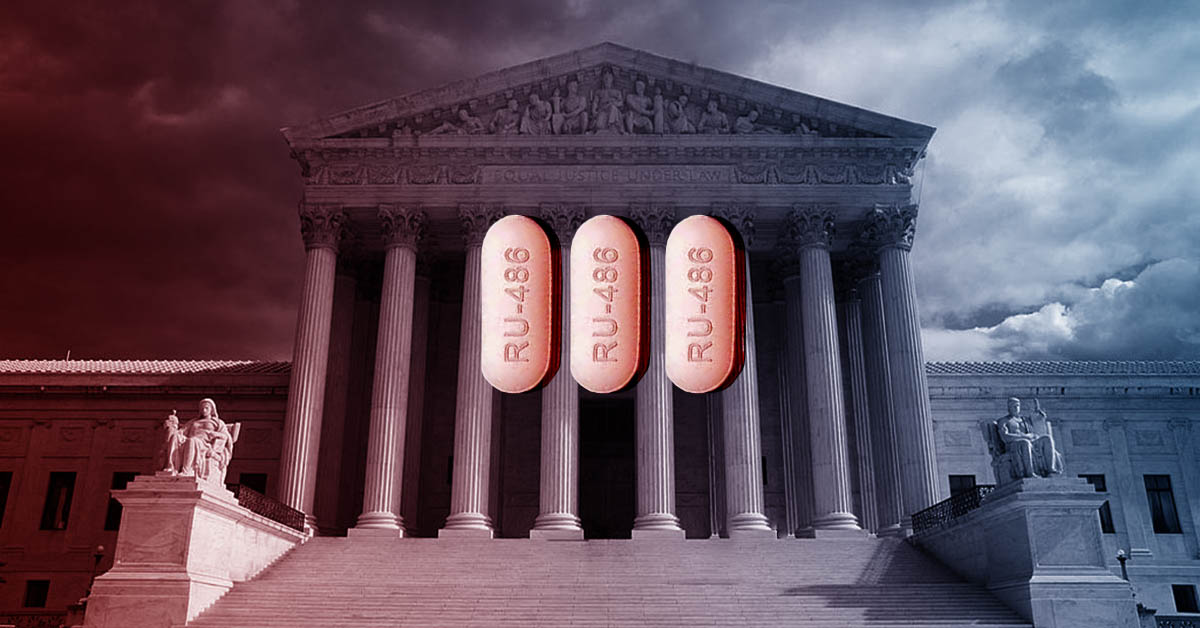 Amazing! And at the same time, frightening! During a short period of one week, we have heard pro-abortion senators railing at Judge Amy Coney Barrett, and we have seen the United States Supreme Court decline to block the use of the United States mail to deliver abortion to customers.

Here is the backstory on the Court’s pro-abortion punt!

Earlier this year, US District Judge Theodore Chuang issued an injunction against the Food and Drug Administration’s mandate that women obtain the first pill in the abortion pill regimen from a provider. Chuang found that requirement untenable in view of the COVID-19 pandemic.

But as soon as Chuang’s decision was rendered, the Trump administration petitioned the US Supreme Court requesting that the injunction be lifted. Had the administration been successful, the abortion pill regimen would once again have fallen under the guidelines established by the FDA. But then the unthinkable happened, that is if you believe the media’s agonizing that the Court is about to overturn Roe v. Wade!

The Supreme Court heard the administration’s petition, and in an unsigned decision, declined to block the Chuang order—at least temporarily. The Court said it would “‘hold the government’s application in abeyance’ to allow the federal district court to consider whether to dissolve, modify or stay its nationwide injunction.”

Some have called this a “hands off” approach by the Court, but we call it a pro-abortion decision, pure and simple. This is why Justices Alito and Thomas dissented. Alito authored that dissent, saying:

“There is no legally sound reason for this unusual disposition. The only justification even hinted by the Court is the possibility that modification of the injunction may be required due to changes in the severity of the problems caused by the COVID–19 pandemic, but that possibility does not justify the Court’s refusal to rule.”

Further, Alito’s perspective on the US District Court Judge’s apparent lack of regard for the safety concerns inherent in the use of the abortion pill regimen did not seem to affect the remainder of Supreme Court justices.

This total disregard for the health and safety of expectant mothers who are seeking a medical abortion cannot be ignored. In fact, it is a signal, my friends, that regardless of what the press may suggest, the present eight-member body of justices on the US Supreme Court does not have a pro-life bent at all.

So while the naysayers do all within their power to denigrate and defeat Judge Amy Coney Barrett, we are left with a stark reminder of what St. John Paul II taught years ago on the question of justice:

“At the dawn of the New Testament, John the Baptist, unable to refrain from speaking of the law of the Lord and rejecting any compromise with evil, ‘gave his life in witness to truth and justice,’ and thus also became the forerunner of the Messiah in the way he died.”

Witnessing to truth and justice requires integrity—a trait that the current Supreme Court justices, at least six of them, do not possess. Condoning direct killing by pill, even if temporarily, is not only unacceptable, but brutal.

Or at least it would be if these justices recognized the victims of these medical abortions as members of the human family. But they do not. That is why their temporary approval of killings should motivate us to pray and work harder for justice for all—born and preborn.