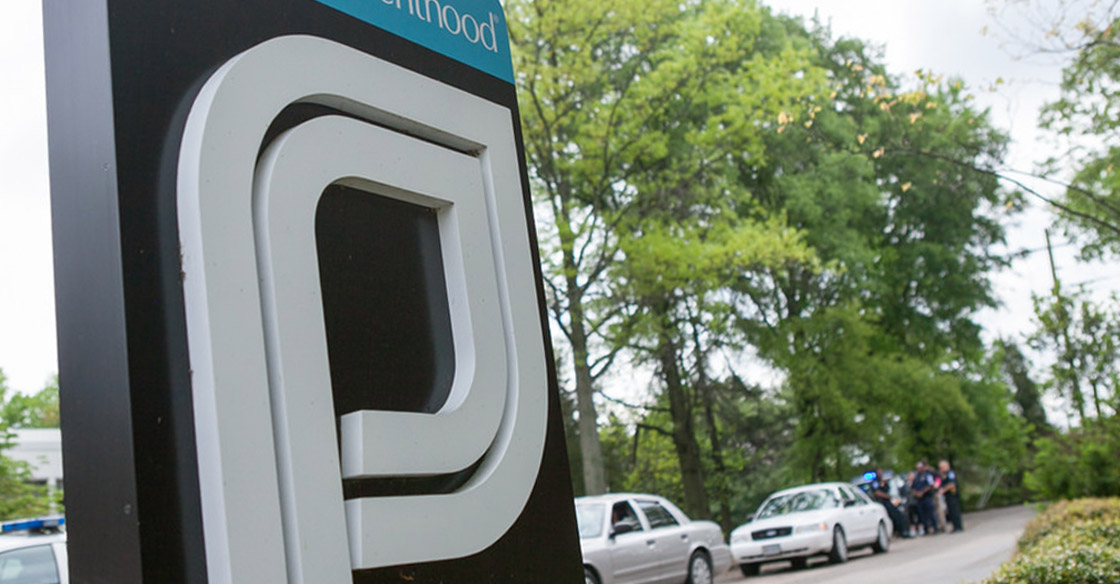 Through the years, Planned Parenthood has supported strange causes and has taken many strange positions. But this latest publicized position by the group just doesn’t make too much sense in light of its other positions.

On June 9, 2020, the Planned Parenthood Action fund wrote a blog on why Planned Parenthood supports Movement for Black Lives’ (M4BL) campaign to “Defund the Police.” (You can read the six planks in M4BL’s Invest-Divest Platform, including reducing funding to the military, here.) The blog made it absolutely clear that this was not about reducing police budgets but about taking the money going to police forces across the United States and using it for other purposes.

The blog specifically spelled out that:

A successful plan to defund and divest from the police will look different in every city and require participation from the community. But across the board, Planned Parenthood Action Fund supports calls for national, state, and local governments to:

The dictionary definition of divest is to “rid oneself of something that one no longer wants or requires.”

We considered the PP Action Fund blog an aberration, UNTIL Planned Parenthood chose to highlight it in its 2019-2020 Annual Report released in March 2021. On page 30 of that report, under the headline “Living Our Values,” Planned Parenthood Federation of America wrote:

As the country continues a long-overdue reckoning with systemic racism and the murders of Black people at the hands of police, Planned Parenthood stood alongside partners leading the fight for racial justice by supporting the call to #DefundThePolice and invest in community-based solutions, education, and health care instead of militarizing police forces.

So, here we have an organization that routinely calls local police departments to try and get peaceful pro-life advocates arrested outside its killing centers, promoting the dissolution of those very same police departments. An organization that, unfortunately, has had to rely on armed police officers to protect it from deranged gunmen is literally saying “never mind.”

More importantly, an organization that kills 331 Black babies every day in the United States is now trying to get everyone to forget that inconvenient fact and turn attention on police officers instead. As my Jewish friends in the garment district of New York City would say, what chutzpah!

This article, and others like it, can be found at stopp.org.