Home . Publications . Strange Gods Before Us 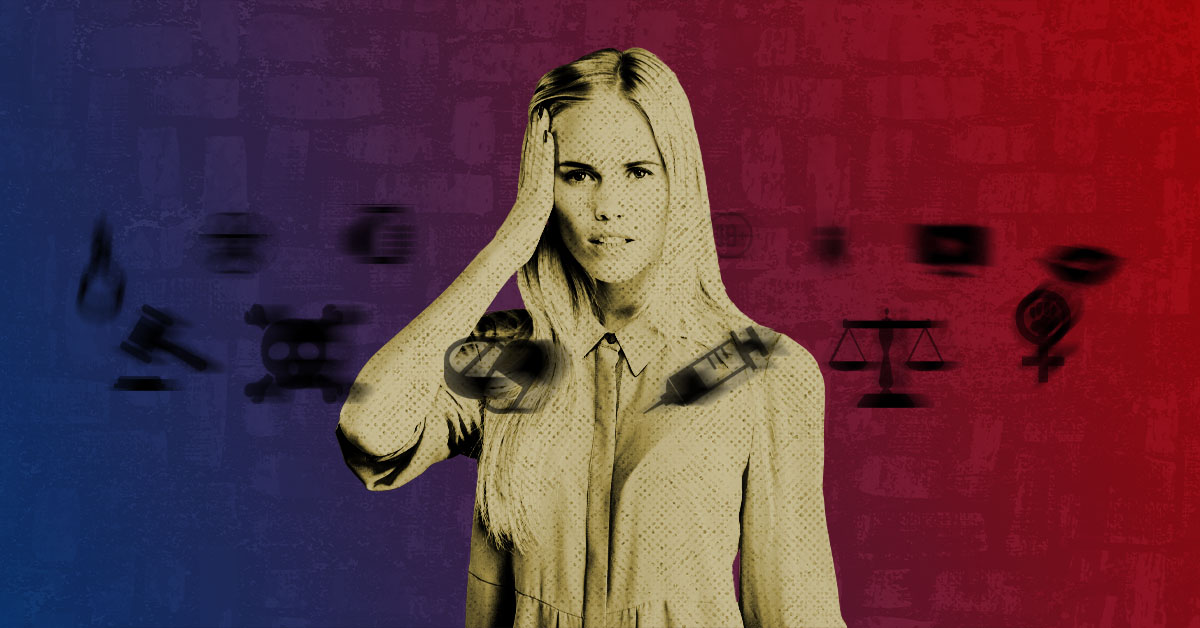 “‘I am the Lord thy God; don’t have strange gods before me.’ We’ve got strange gods before us now, and most of the time they’re ourselves. When society and culture taunt us to believe that we are gods, we are in charge of everything, everything revolves around us, we deserve constant entitlements and worship.”

Dolan’s words ring so true. Today, the moral compass of far too many men and women is askew. Euthanasia, for example, is viewed as an act of love. This is, in no small part, due to the use of words that mask the truth about what it means to take the life of a vulnerable person who is facing death or even a prolonged illness.

The phenomenon of direct or indirect killing of the ill is a result of the strange gods that are before us, consistently being shoved down our throats by those who view such acts as benevolent rather than what they are: killing.

And the strange gods of self do not stop there. CNN commentator Ronald Brownstein recently wrote that

“almost all of the states that produce the most unfavorable economic and health care outcomes for children are among those poised to ban or severely restrict access to abortion if the Supreme Court overturns the nearly 50-year-old Roe v. Wade decision.”

Brownstein is quite serious when he suggests that any restriction on abortion could result in more children for the poor! In a Christian society this would be an invitation to care for the poor and the needy, but not so in our self-indulgent society. In fact, Brownstein might as well have written that the children of the poor are better off dead than fed.

These strange gods prefer to devour children rather than embrace them and help their families.

In the state of Texas where abortion law has tightened, “a new law took effect that adds penalties of jail time and a fine of up to $10,000 for anyone who prescribes pills for medication abortions through telehealth or the mail.”

This should be welcome news for women who want to protect themselves from health threats posed by mail-in medicine, but not so! In fact, a Planned Parenthood spokesperson says this law “is creating additional fear and additional stigma for people who may be seeking access to medication abortion.”

Stigmatized for not having access to killing one’s own child? Clearly the strange gods of hedonism are everywhere, hidden in plain sight from those with eyes that refuse to see.

In times like this, when Andrew Cuomo presided over the deaths of nursing home patients but is being excused from punishment, we are reminded of the profound words of Bernard Nathanson, MD, who said of abortion:

“Although I am not a formal religionist, I believe with all my heart that there is a divinity of existence which commands us to declare a final and irreversible halt to this infinitely sad and shameful crime against humanity.”

Though Nathanson is totally correct, we as a people have chosen to consciously ignore the shameful crimes against humanity, many of which we have legitimized in law.

This is why strange gods thrive in a Godless culture like ours. They can only be defeated by our consistency of faith in God, His Word, and His merciful love which we must reflect in our daily lives. We are not, after all, of the world, we are in it to do His divine will.