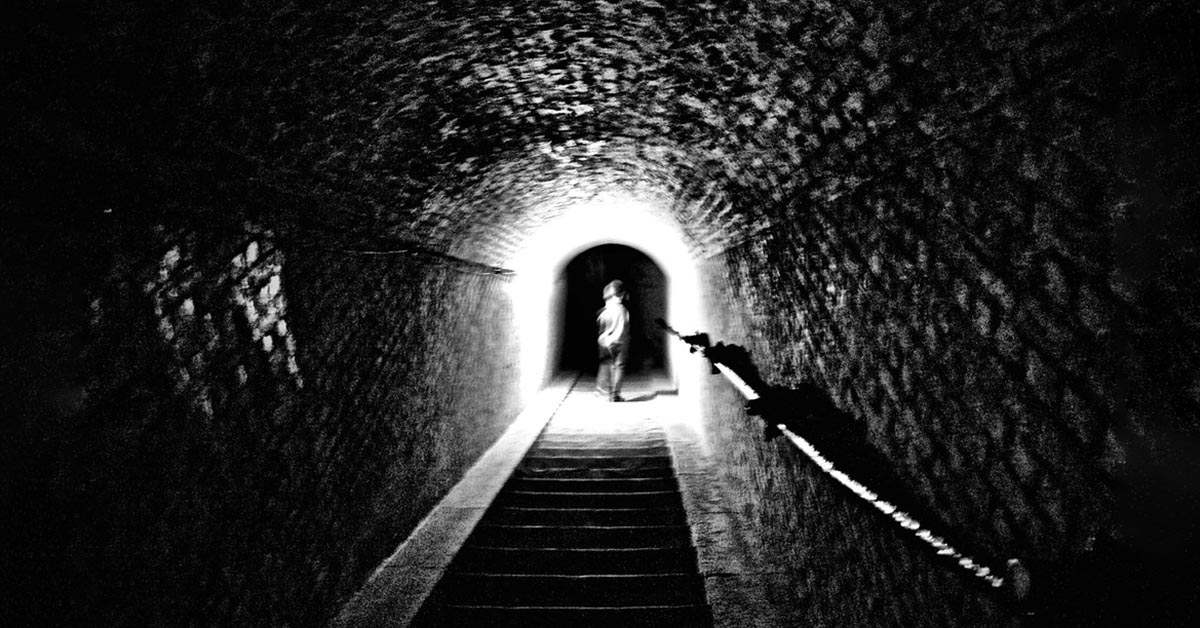 Incrementalism is defined as “a policy or advocacy of a policy of political or social change by degrees: GRADUALISM.”

On the downside, we know that, when it comes to abortion, political incrementalism has become a game of choosing which babies will live and which will die. It is all about what the politicians will support. Ever since the Hyde Amendment was weakened with exceptions for rape and incest, the exclusion of some babies has become the political norm.

Rape, incest, life of the mother, and often fetal abnormality are the political salve elected officials require so that their votes qualify as pro-life.

Yet even worse than this callous disregard for the lives of babies deemed expendable is the fact that the lasting effect of political incrementalism seeps into every aspect of our struggle to defend life.

We see this in the case of Baby Tinslee Lewis of Fort Worth, Texas, who is struggling to hang onto her life, as the nurses who care for her struggle with “moral distress.” According to one article, some nurses are struggling because they think Tinslee would be better off dead. They claim that her struggle for life creates emotional pain for them.

And there is the challenge of treating extremely ill patients who are confronting death. Shockingly, one death with dignity expert in Oregon said: “Death with dignity and palliative care are not two separate things. They actually work together.”

Please note that “death with dignity” is a nice turn of phrase that actually means imposed death on the vulnerable. So what this professional is saying is that incrementalism has also crept into healthcare for the aged and the suffering. While you and I might think of palliative care as pain relief, these death mongers use it as relief from life.

READ >>  Coaching Us on Respect for Life and Truth

In simple terms, direct killing and the desire for practices such as assisted suicide and other forms of euthanasia are spreading incrementally across our nation. In New York, for example, one headline reads: “‘Death with Dignity’ Legislation Gets New Life in New York.” The irony in that headline should not surprise you, because incremental acceptance of killing is growing in popularity from man’s biological beginning until his death. And while there are voices of reason telling us that “control over the manner and timing of a person’s death has not been and should not be a goal of medicine,” there are far too many involved in the practice of medicine who disagree, thus threatening the lives of preborn babies, embryos in the research lab, newborns, and aging individuals. Imposing death seems to be incrementally coming into vogue as the new normal.

It reminds me of a poem Hilaire Belloc wrote entitled “Jim.” He writes about a little boy who never listened to reason, never paid attention to the rules, and who constantly ran away from those in charge of his care. So, as Belloc tells the story, Jim encountered a lion, and oh my:

He hadn’t gone a yard when-Bang!
With open Jaws, a lion sprang,
And hungrily began to eat
The Boy: beginning at his feet.
Now, just imagine how it feels
When first your toes and then your heels,
And then by gradual degrees,
Your shins and ankles, calves and knees,
Are slowly eaten, bit by bit.
No wonder Jim detested it!

As a society, we have encountered that voracious lion as well. It is known as the culture of death, and slowly but surely those who advocate for its teachings are hungrily eating away at the moral fiber of our nation—person by person, attitude by attitude, exception by exception.

The question is, can we stop it? The answer is, of course we can. All we have to do is follow Jesus and witness to others to do likewise, teaching them with patience that His love for them exceeds anything the world is offering. Recall Christ’s words: “If anyone wants to be a follower of mine, let him renounce himself and take up his cross and follow me. Anyone who wants to save his life will lose it; but anyone who loses his life for my sake will find it.”

Step by step, we teach that fundamental truth: Choose life and do it without exception!