Sex, Contraception, and Morality: The Catholic Church Gave Us Wise Advice 50 Years Ago 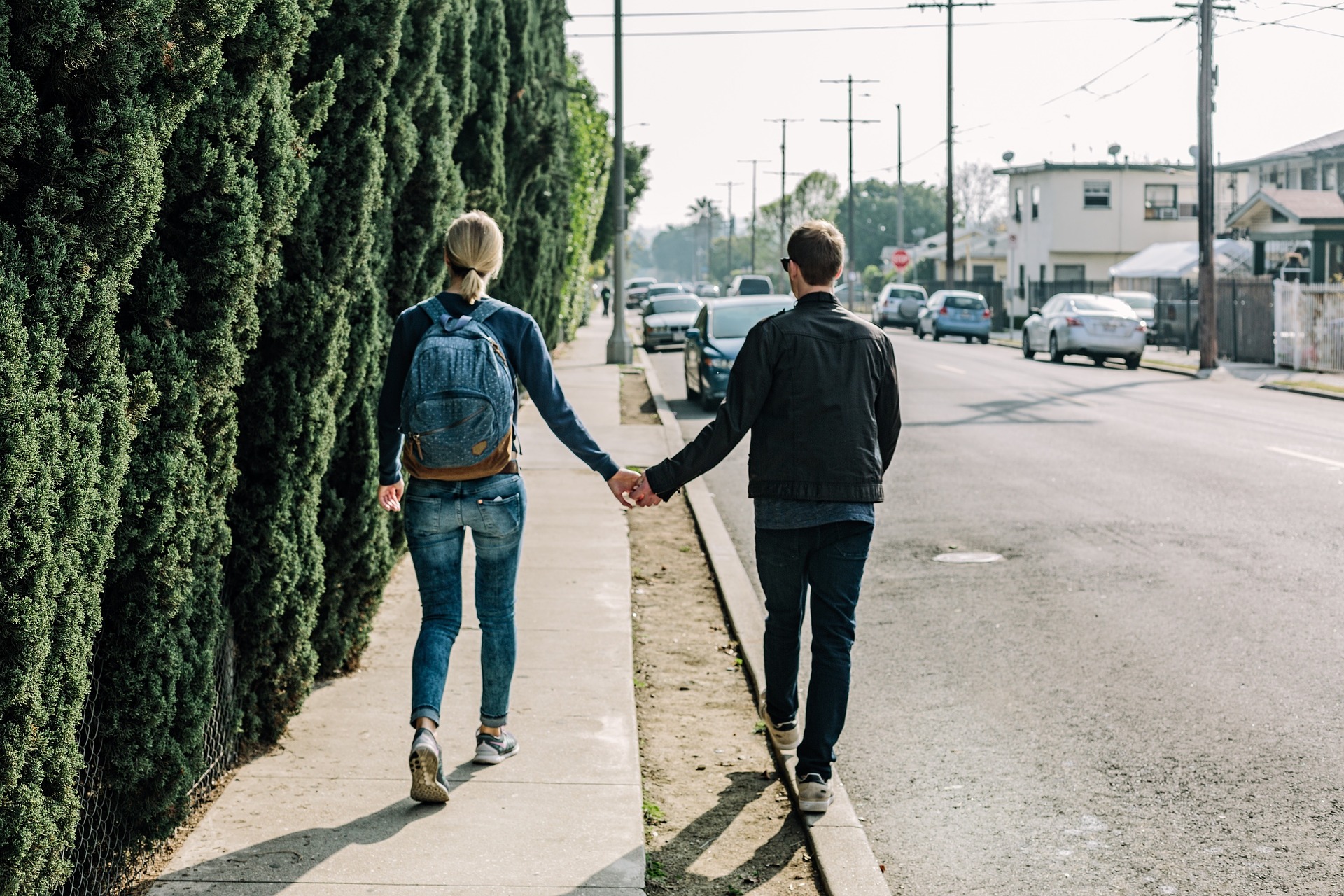 Sex, Contraception, and Morality: The Catholic Church Gave Us Wise Advice 50 Years Ago

Our culture tends to think of sexual intercourse as “just sex”—a pleasurable activity that can take any form as long as one’s “partner” consents. Have sex, play a video game, enjoy an ice cream cone, go skiing—as the saying from the 1960s goes, “If it feels good, do it!”

Once sexual intercourse is separated from morality, it’s no different from any other recreational activity. No familiarity with the other person, no love and no commitment is required—and, certainly, no preparedness for a baby is necessary. Just enjoy yourself and have fun!

Fifty years ago this month, Pope Paul VI advanced quite a different view. He issued an encyclical titled Humanae Vitae, which means Of Human Life in Latin.

The encyclical—a high-level papal teaching document on faith and morals—reaffirmed the traditional Roman Catholic teaching rejecting all forms of contraception as incompatible with God’s plan for sexuality. It also discusses why methods of natural family planning are compatible with responsible parenthood and married love.

Many Catholics and non-Catholics today express dismay that the Catholic Church still clings to such an “outdated” doctrine. They point out that Humanae Vitae met with unprecedented dissent when it was issued in 1968. And they note that most Catholics today reject the teaching in theory and practice.

Critics of the 50-year-old encyclical rejoice that at the Vatican there now seem to be signs of a new advocacy of pastoral approaches to moral issues that would amount to a “wink-wink” in respect to contraception.

But if the critics of Humanae Vitae dug a little deeper, they might be surprised at how much enthusiasm for the teaching they would find. There are over 35 conferences this year on the encyclical in the U.S. alone.

READ >>  The Fruits of Dissent from ‘Humanae Vitae’

One conference held at Benedictine College featured workshops with 60 speakers—most of them young professors, graduate students, and individuals involved in pastoral work.

American bishops are preaching on Humanae Vitae this year and encouraging their priests to do so as well. It is highly likely that many bishops will issue strong statements in support of Humanae Vitae, such as the beautiful treatment of the encyclical in The Splendor of Love by Bishop Samuel Aquila.

There is a rapidly growing number of Catholic lay people who have organizations and blogs that support the teaching and promote methods of natural family planning. One study shows that 37 percent of Catholic women ages 18-34 who go to Mass every Sunday and to confession once a year accept the church’s teaching on sexual issues.

One reason for the growing acceptance of the Catholic Church’s teaching is the fact that more people are beginning to realize it is embedded in a vision of the human person, sexuality, and marriage that is radically at odds with our sex-saturated culture that is increasingly frustrated at its inability to lead people to happiness.

More and more people—many of them young—are beginning to realize that the view of sexuality embraced and promoted by our “anything goes” culture is just not working.

Much could be said about the number of unwed pregnancies, abortions, and divorce. But just consider how hard it is for young people to find the “right person.” The documentary film The Dating Project poignantly conveys that the hook-up culture is not helping. The young people in the film sadly acknowledge that the hook-up experience is empty and degrading, but say they simply don’t know how to enter into a relationship that promises true intimacy.

On the other hand, the Catholic Church teaches that having sexual intercourse with another person is an act of tremendous importance. This view flows from the understanding that the human person is made in the image and likeness of God.

God is a lover who wants every human being to experience from others and extend to others the unconditional, committed love God extends to all. Through making a lifetime exclusive commitment, spouses extend affirming love to each other.

God also gifts spouses with the possibility of becoming parents through the act of “love-making” and to become co-creators with Him in bringing forth new human souls who are destined to be with God for eternity. Sexuality, love, marriage and family are—in God’s design—a package of love-expanding possibilities.

Saint John Paul II spoke of the “language of the body,” whereby he meant that sexual intercourse delivers a message. By its very nature it says to another, among other things: “I am willing to engage with you in an act that has the possibility of making us parents.”

Engaging in “unprotected” sex—sex not protected against children and commitment—is terrifying to many. Using contraception gives them the illusion that they need not prepare for pregnancy. This is a kind of reckless disregard for the well-being of the individual with whom one is having sex and for that of one’s possible children.

Contraceptive sex is “just sex”—it does not “say” much, except “I want to enjoy this momentary pleasure with you.” In contrast, sex open to children is compatible with the understanding that sex is meant to express love and the desire for a lifetime relationship—it is “love-making” and “lifetime commitment making”—not “just sex.”

Today’s young people—who often develop their understanding of sex from pornography and who have engaged in the demoralizing activity of “hooking up”—just might find in Humanae Vitae the antidote to those poisons.

Janet Smith, PhD is author or editor of several books on ethics, including Why Humanae Vitae Is Still Right, Why Humanae Vitae Was Right, Living the Truth in Love (with Father Paul Check), and Self-Gift: Essays on ‘Humanae Vitae’ and the Thought of John Paul II. She holds the Father Michael McGivney Chair of Life Ethics at Sacred Heart Major Seminary in Detroit.

This article has been reprinted with permission and can be found at foxnews.com/opinion/2018/07/29/sex-contraception-and-morality-catholic-church-gave-us-wise-advice-50-years-ago.html.