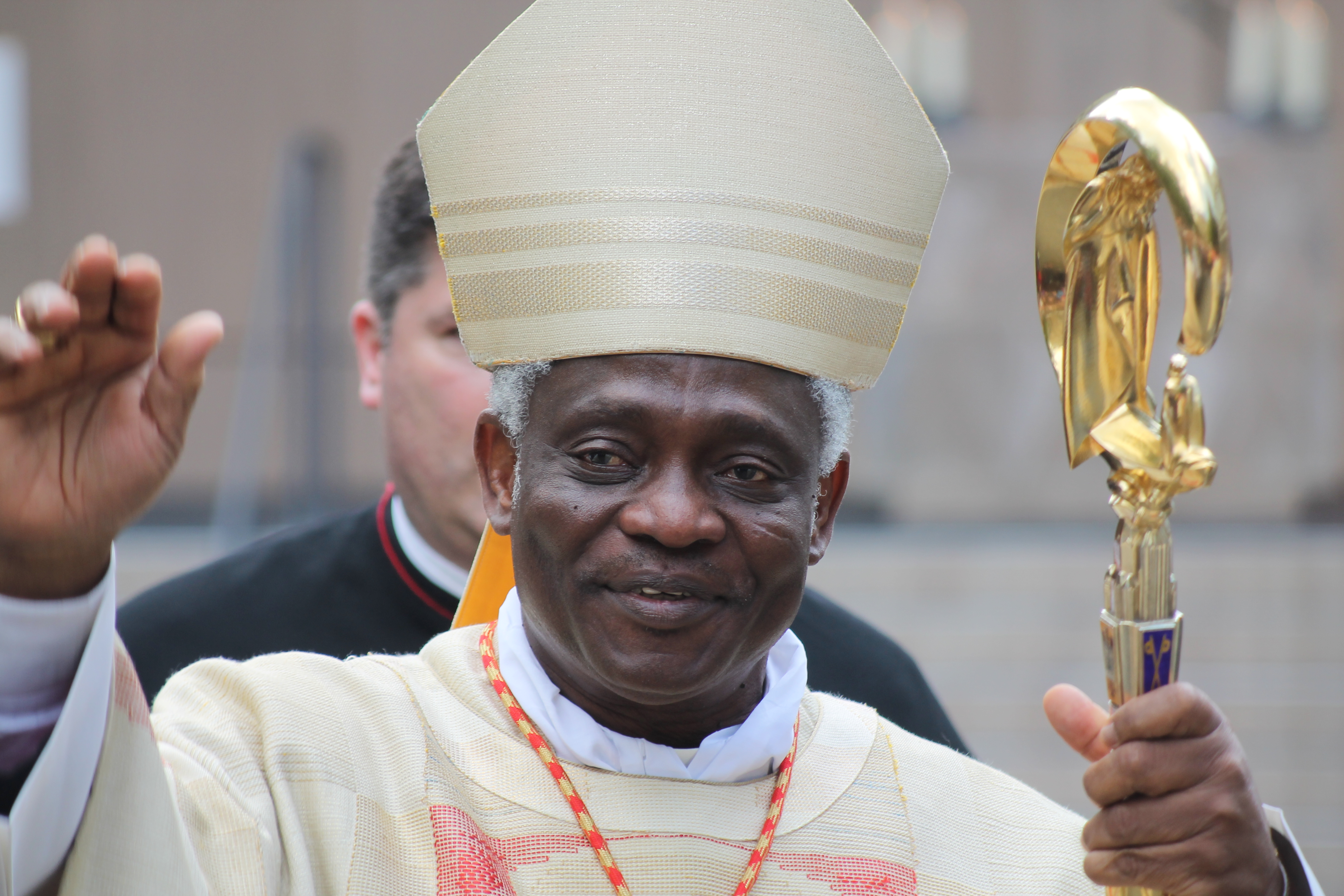 In 2010 Cardinal Peter Kodwo Appiah Turkson delivered a powerful address to the New York summit on Millennial Development Goals. In his statement, the cardinal, well known as an advocate for the poor, said,

Any attempt to use the MDGs to spread and impose egoistic lifestyles or, worse still, population policies as a cheap means to reduce the number of poor people, would be malevolent and short-sighted. I say this, not just as a religious leader, but also as an African and a man coming from a poor family. I urge the international community not to be afraid of the poor. MDGs should be used to fight poverty and not to eliminate the poor!

He pointed out that abortion and contraception are opposed to the natural law principles that are known by the use of right reason. To make his point even more powerful, he quoted Pope Benedict XVI from Caritas in Veritate to make his point: “As society becomes ever more globalized, it makes us neighbors but does not make us brothers. Reason, by itself, is capable of grasping the equality between men and of giving stability to their civic coexistence, but it cannot establish fraternity. This originates in a transcendent vocation from God the Father, who loved us first, teaching us through the Son what fraternal charity is.”

Needless to say, we were awed by Turkson’s statement at that time.

Today, Turkson is described as Pope Francis’ leading advisor on climate control. Turkson, who represented the Catholic population of Ghana, is currently the president of the Pontifical Council for Justice and Peace. And something has apparently gone awry in his thinking.

In recent news articles he has been calling for people the world over to become advocates for climate change, and has encouraged Catholics to exercise their “ecological citizenship.”

Furthermore, just this week he made a stunning comment on birth control during an interview with BBC, saying: “This has been talked about, and the Holy Father on his trip back from the Philippines also invited people to some form of birth control, because the church has never been against birth control and people spacing out births and all of that. So yes, it can offer a solution.”

Turkson did make it abundantly clear that he was not talking about artificial birth control but was instead suggesting that “natural methods of birth control” were what he was referring to. However, the Church has never taught that NFP is to be used by families as though it were nothing more than birth control.

Pope Pius XI wrote many years ago in Casti Connubii, “No reason, however grave, may be put forward by which anything intrinsically against nature may become conformable to nature and morally good. Since, therefore, the conjugal act is destined primarily by nature for the begetting of children, those who in exercising it deliberately frustrate its natural power and purpose sin against nature and commit a deed which is shameful and intrinsically vicious.”

In more recent years Pope Paul VI in Humanae Vitae repeated this teaching, saying, “With regard to physical, economic, psychological and social conditions, responsible parenthood is exercised by those who prudently and generously decide to have more children, and by those who, for serious reasons and with due respect to moral precepts, decide not to have additional children for either a certain or an indefinite period of time.”

In other words, a serious reason is one that a couple—in communion with God—comes to believe in good conscience is adequate to postpone a child for a time, while also agreeing that if God blesses them with an unexpected gift of a child they will welcome him.

This is the antithesis of the birth control mentality and is not compatible with a view that natural family planning is mere birth control. Of that there is no doubt.

We hope and pray that Turkson will clarify his comments before grave damage is done in the public arena and Catholic people are led to believe that the Church is promoting birth control by any name.