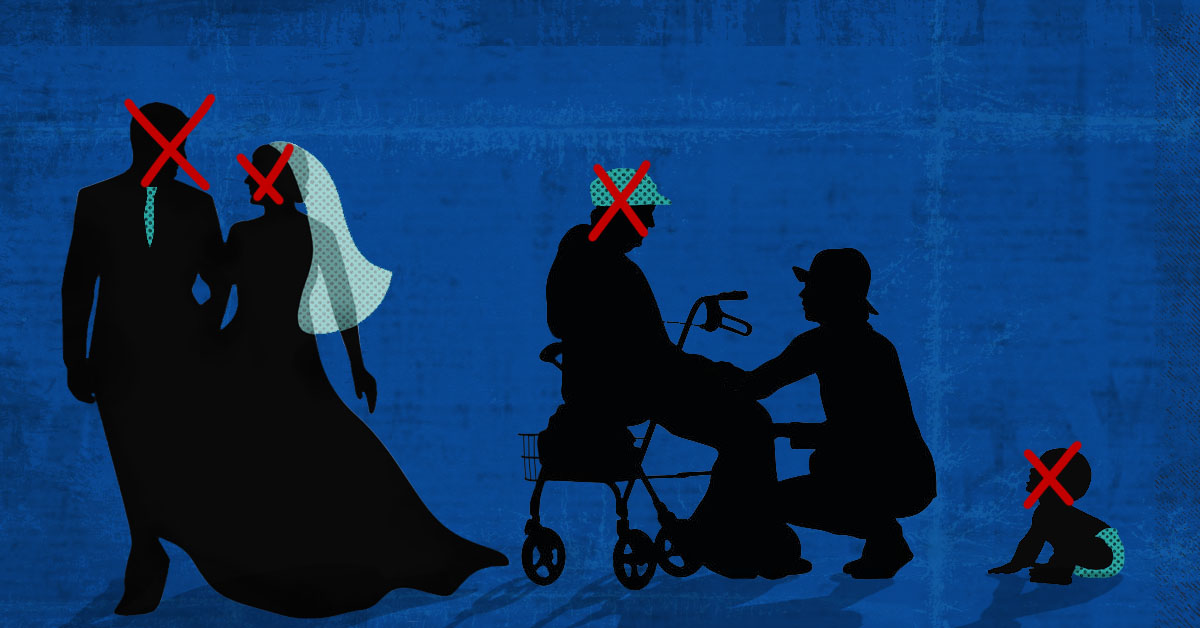 As this is the final installment in our series, we must reiterate what the cancel culture is in order to reverse all the negative effects it has had on our families, our faith, and our way of life. And we must reflect on the fact that, at its core, cancel culture is another term for arrogance.

The words cancel culture hide the identity of those intent on imposing standards on the rest of us regarding what or who is acceptable. This narcissistic cabal defines people and actions they approve while rejecting the rest.

A perfect example of this is Joe Biden’s Equality Act, which has nothing to do with equality but everything to do with oppression. Robert G. Marshall wrote of this very thing, saying: “The Equality Act would mandate that those who follow the moral teachings of Moses or Jesus must be excluded from the Public Square, excoriated or penalized for expressing and defending First Amendment protected religious beliefs and practices.”

This is so because this radical proposal prefers the LGBTQ and Planned Parenthood philosophies to anyone else’s, including those who prefer religious freedom and scripture to the dogmas of the cancel culturists. According to public policy analyst Scott Powell: “The Equality Act could legally mandate that we allow boys in girls’ bathrooms and locker rooms. The Act’s transgender implications could destroy female sports by allowing transgendered biological males to compete in and dominate girls’ sports.”

Another commentator opined: “Civilized people do not practice cancel culture, and Christians certainly should not. When the mob tried to cancel the woman caught in adultery, Jesus was the woman’s strong defense.”

And therein lies the fundamental reason why the cancel culture cannot survive. Among the many negative characteristics embraced by these cultural elitists, we find a total lack of mercy, an absence of genuine selfless love, and a lack of devotion to goodness. Without these Christlike characteristics, what is left are violence, hatred, and despair.

Fr. Mike Schmitz sees this same set of problems among the canceling negativists. He writes:

They do not stop at pointing out evil (or even merely unpopular) ideas and behaviors. They target people. As Catholic Christians, we do condemn certain ideas or behaviors as wrong or evil. We do hold up certain behaviors as good and virtuous. But we are prohibited from condemning individuals.

Cancel culture activists are actually culture-of-death professionals. They cancel babies, cancel the elderly, and cancel anyone they do not agree with. And thus, they lack the essence of what it means to be human. Indeed, they lack, as Fr. Mike teaches us, grace.

Let us pray for them. Let us never stop spreading the truth. And let us first and foremost rely on the Lord and His grace to do the scrubbing needed to bring these people one by one to Him. Matthew’s gospel shows us the way: “You have heard how it was said, You will love your neighbor and hate your enemy. But I say this to you, love your enemies and pray for those who persecute you.”

That’s how we scrub the cancel culture: one heart at a time.