Saving Babies One Step at a Time

Home . Publications . Saving Babies One Step at a Time 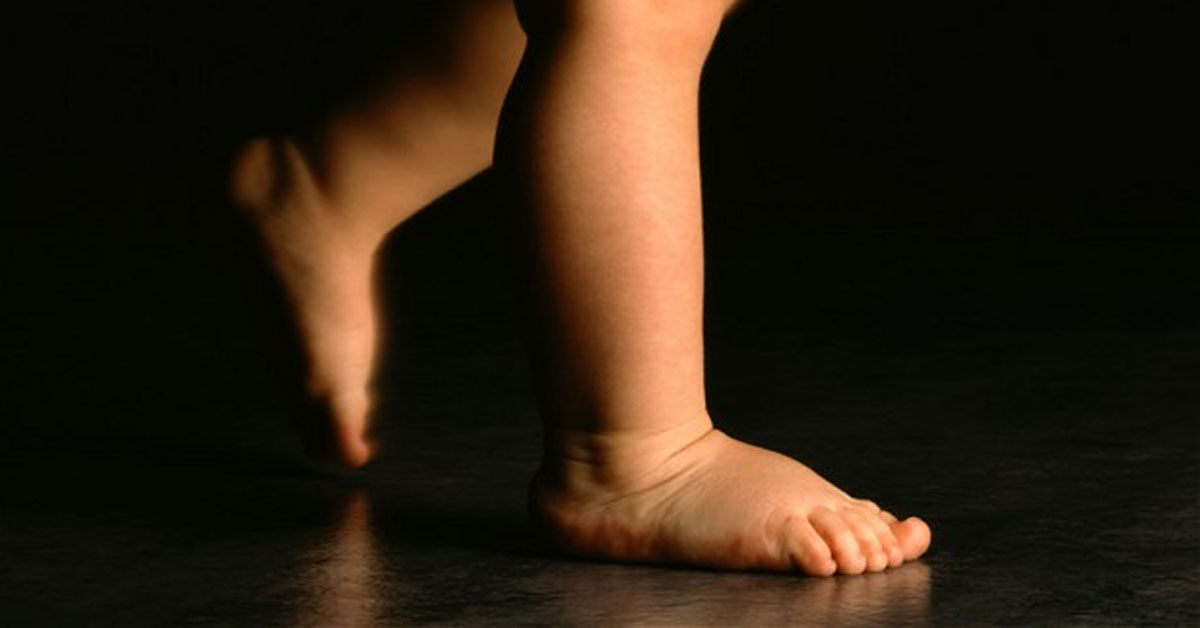 Saving Babies One Step at a Time

The news out of Ohio and New Mexico this past week encourages us to keep on fighting! Every now and then reasonable people use common sense to decide that there are disenfranchised human beings who deserve to be defended, especially babies threatened by abortion. And this is most definitely a reason to rejoice.

For years, Planned Parenthood has quite literally gotten away with murder, using state and federal taxpayer funds to help kill over 61 million babies since the US Supreme Court enacted Roe v. Wade and Doe v. Bolton—decisions that decriminalized abortion in our nation in 1973.

But just last week, for the first time ever, Planned Parenthood took a major loss. You read that right! The 6th Circuit Court of Appeals in Ohio has ruled that state governments can indeed defund Planned Parenthood, the nation’s number one abortion chain. According to the Campaign for Working Families:

But [last week] 11 of the court’s 17 judges came down squarely on the side of life, on the side of common sense and on the side of taxpayers in upholding the Ohio law. The majority opinion declared that while women may have a right to obtain abortions, Planned Parenthood does not have a constitutional right to perform them with taxpayer dollars.

Here are some excerpts from the majority opinion [written by Judge Jeffrey Sutton]:

“Private organizations do not have a constitutional right to obtain governmental funding to support their activities. The State also may choose not to subsidize constitutionally protected activities.

Now this doesn’t mean that Ohio can defund Planned Parenthood entirely. Federal funds that are provided to the state as block grants are still legally mandated and are available to organizations such as Planned Parenthood. We still have a long way to go, but, for the very first time, a federal court has ruled decisively in favor of the babies. And this is driving the pro-aborts mad.

Decisions like this—and like the one in New Mexico—allow us to move forward as we continue to fight to defend the babies’ right to live. So, when New Mexico moved NOT to allow abortion on demand for any reason, we jumped for joy again! Just weeks after New York celebrated abortion by lighting One World Trade Center pink, common sense is back on the horizon! In a 24-18 vote, the New Mexico state senate struck down sweeping abortion legislation that would have permitted abortion up to birth.

“New Mexico consistently ranks low or last among other states in education results, economic opportunities, poverty, and childhood health. An abortion will not fix the obstacles many women and families face, such as economic instability, access to education, and a higher standard of living.”

In other words, aborting babies devastates families. It is a cruel scourge on this nation that we are called to end, once and for all.

Let’s build on these victories, continuing to save babies one step at a time until the United States of America is an abortion-free zone.