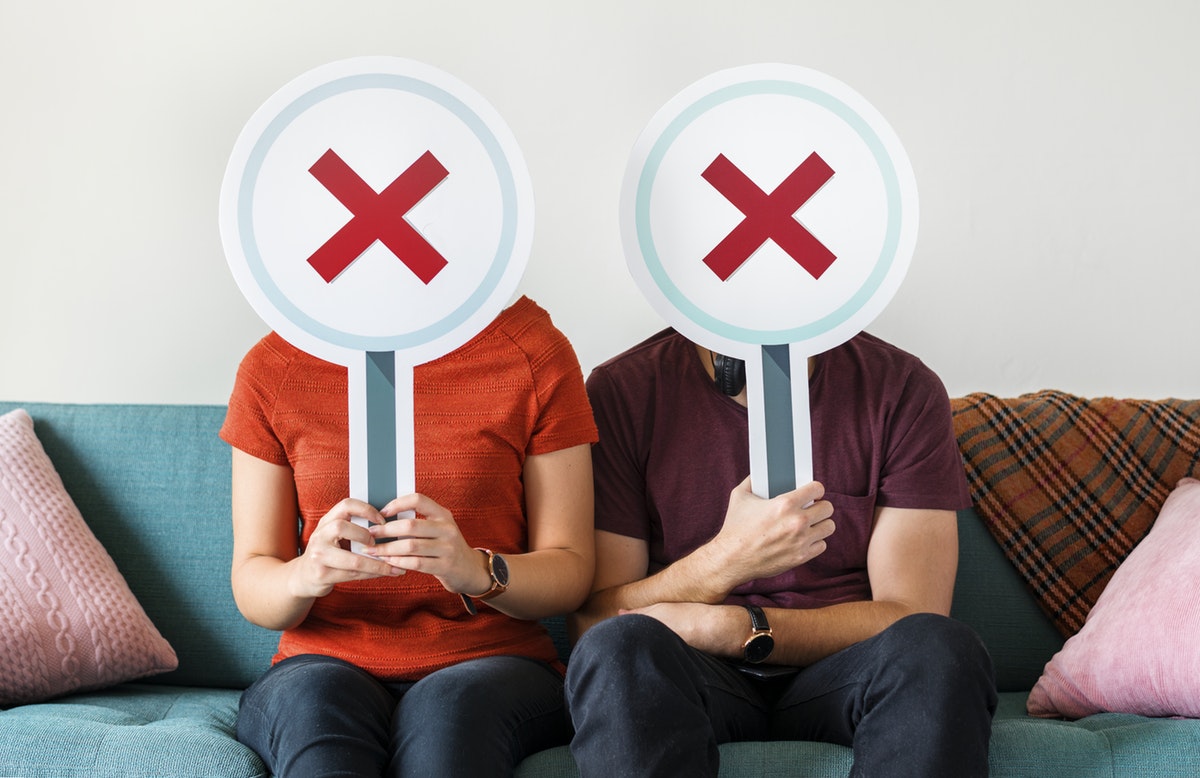 Selling abortion has reached a new low in America. Long ago these pro-death zealots repudiated the fundamental scientific truth documented in the Carnegie Stages of human development that a person exists from his biological beginning onward. But these days their tactics are so contemptible that one wonders how comatose the general population really is. Does nothing upset us?

Here are a few of the latest examples of this absurdity.

The pro-abortion Portland, Oregon, chapter of NARAL Pro-Choice America has partnered with an ice cream shop to market a flavor they call Rocky Roe v. Wade. The price is $9.50 a pint. The reason for this limited-time flavor? One opinion is that it came about because the abortion industry is “fear-mongering” that the confirmation of Brett Kavanaugh would mean Roe v. Wade will be overturned.

If such folks were not preoccupied with repudiating common sense in favor of their perverse scenarios, no new flavor of ice cream would be called for, but do they really care?

Then there’s Oprah Winfrey and her support for abortion, including the campaign known as “Shout Your Abortion.” Winfrey, a darling of the left in our country, apparently thinks that loving means killing preborn babies. At least that’s what one writer suggests when referring to the August issue of Winfrey’s O magazine:

Over the years, Oprah Winfrey has seemingly evolved into America’s mom. After her TV career, she sounds like an evangelist preaching a feminist substitute to replace religion in her monthly Oprah Magazine. Her August issue carries this motivational nugget of Oprah wisdom on the cover: “We all want to feel radiant, joyful, and alive. It starts with choosing love—in any form.” No mention of faith, but no surprise there.

How do you feel “radiant, joyful, and alive”? Winfrey has the answer. In this very issue, she devotes a full-page ad to promote—ready?—the hashtag ShoutYourAbortion. According to Oprah Winfrey, a good way to show you’re “choosing love” is to murder your unborn baby.

Such a twisted message in support of the feminist battle cry to protect aborting children at all costs rings hollow but resounds to millions of people who really don’t get it. What are they thinking?

While that answer is not clear, we find it incredibly sad that the majority of Americans—including politicians—cannot see the truth that abortion kills a person who is no different than you or me.

Speaking of oblivious people—or should we say political opportunists who deceive—the United States Senate fell to Planned Parenthood’s pressure. A few days ago, Senator Rand Paul’s amendment proposing to cut off Planned Parenthood tax dollars failed by a margin of 45-48. It needed 60 votes to pass. The babies lost again because there are too many senators in both parties who deem political expediency and retaining power to be far more important than saving babies from certain death.

And that is exactly how Planned Parenthood packages its message. It repudiates babies in favor of aborting them while calling it “healthcare.”

And, finally, there’s that little matter of the Center for Medical Progress videos. Recently a judge issued a gag order to prevent CMP from releasing its latest videos. The problem is that Judge William Orrick, according to David Daleiden, lead investigator for CMP, “is the founder of a Planned Parenthood clinic in northern California, in San Francisco. He helped open and run and fund this Planned Parenthood clinic for many years before he was a judge.”

Conflict of interest anyone?

Whether it’s an ice cream flavor, a well-known personality, a wimpy Senate vote, or a judge too devious to recuse himself in a case, the bottom line is the same: Repudiating preborn babies is number one on the culture-of-death agenda.

But God will not be fooled. Thus, we know that the continued repudiation of truth will not end well.