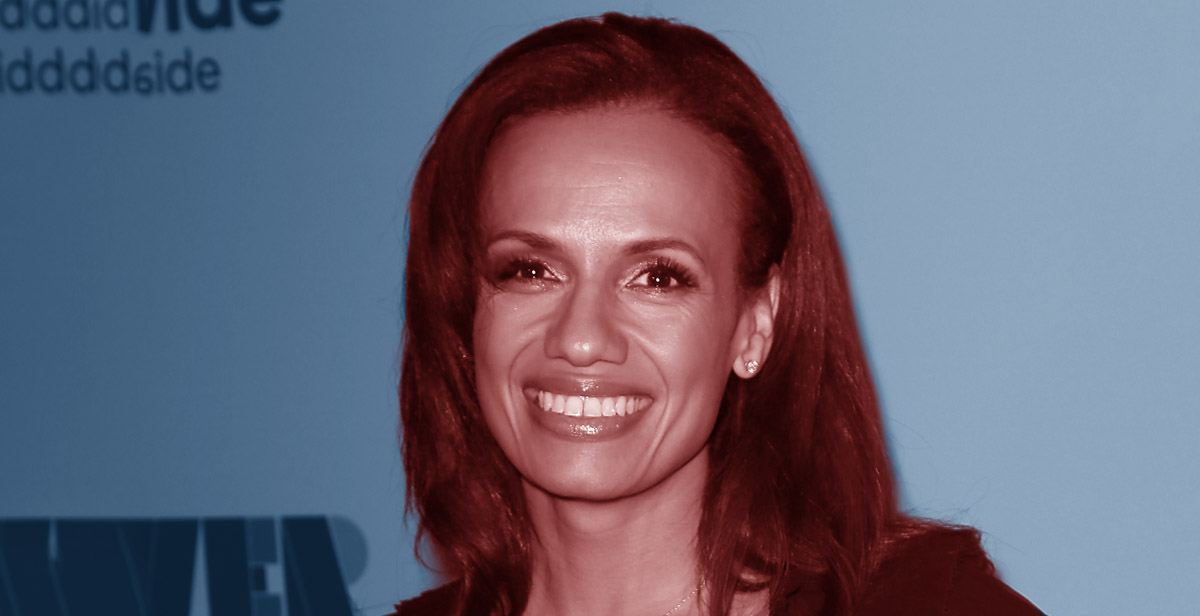 WASHINGTON, D.C. (19 April 2021) – For decades, American Life League has been a loud whistleblower of Planned Parenthood’s and its founder Margaret Sanger’s deep-rooted racism. Now, only a few months after the release of ALL’s latest research report entitled “Planned Parenthood’s Racism . . . in Their Own Words,” Planned Parenthood’s president, Alexis McGill Johnson, has confirmed the organization’s sordid history of racism.

McGill Johnson recently wrote an op-ed in the New York Times stating that Planned Parenthood can no longer “avoid” its own racism. Since its founding, the organization has been running from Margaret Sanger’s racism and eugenics. The fact is, Planned Parenthood was built on principles of deep-rooted racism and white supremacy.

ALL’s Culture of Life Studies Program has produced a popular DVD that explains in detail Sanger’s ties to racism and eugenics. This DVD is one of the many ways ALL has taught for years that Sanger was indeed a racist. And not only was Sanger a racist, but Planned Parenthood—to this day—is a racist and white supremacist organization.

The proof is in Planned Parenthood’s own words, as quoted in ALL’s latest report:

19 Planned Parenthood affiliates have issued public statements (See pages 7-9) not only recognizing the racism of Sanger, but admitting to being racist today. In making these statements, the affiliates referred to their organizations as being guilty of “white supremacy” (12 times), “structural racism” (10 times), “implicit bias” (6 times), and “systemic racism” (5 times).

In the Times article, McGill Johnson delivers promises of change and self-reckoning. Yet, the reality is that the only way for Planned Parenthood to truly reckon with its racism is to dismantle its organization. The facts don’t lie. Planned Parenthood kills 372 Black babies every day. It can erase its namesake, promise change, and “self-reckon” as much as it wants, but this won’t change anything.

Planned Parenthood is and always will be a racist murdering machine.