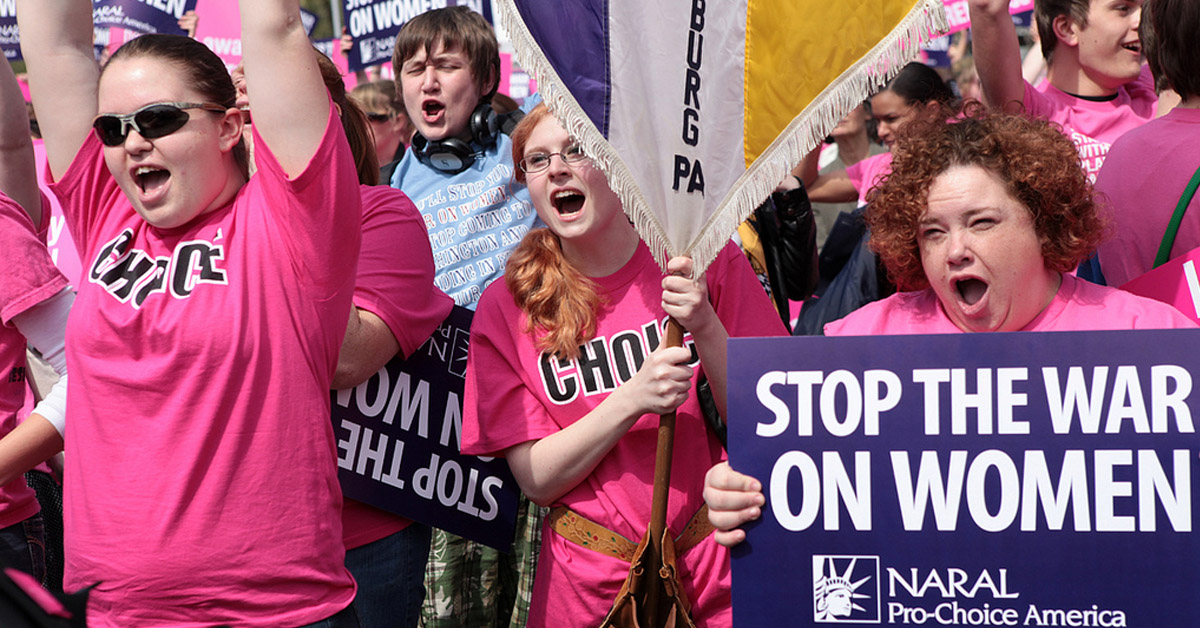 Alabaman Ryan Magers and his attorneys have done something groundbreaking in defense of babies killed by abortion. Magers is the father of a preborn child whose mother killed him—despite Magers’ vehement objections—by a medication abortion in 2017. The preborn child was in his sixth week of gestational development.

“Baby Roe’s innocent life was taken by the profiteering of the Alabama Women’s Center and while no court will be able to bring Baby Roe back to life, we will seek the fullest extent of justice on behalf of Baby Roe and Baby Roe’s father. The time is ripe for consistency in Alabama’s jurisprudence: either we fully acknowledge the personhood of the unborn or we cherry pick which innocents we protect and which ones we trash for profit.”

“Alabama Women’s Center for Reproductive Alternatives (AWC) abortion facility, seeking damages for the 2017 abortion of his and his girlfriend’s six-week-old child, dubbed Baby Roe. The suit is targeting AWC, three unnamed workers associated with it, and the pharmaceutical company responsible for the abortion pill AWC dispensed to Baby Roe’s mother.”

We should point out that, in 2018, Alabama voters approved state constitutional Amendment 2, which recognizes and supports the preborn child’s right to life from the beginning. Amendment 2

“affirms that it is the public policy of this state to ensure the protection of the rights of the unborn child in all manners and measures lawful and appropriate.”

There is no right to abortion in Alabama.

The passage of this state constitutional amendment further supports what could be a groundbreaking decision in the Magers case, so is it any wonder that the pro-aborts have gone stark-raving mad?

In response to this case, pro-abortion doctor Katie McHugh, a fellow with Physicians for Reproductive Rights, tweeted:

This just in: Pregnant people are full citizens with bodily autonomy and a right to choose. The outcome of their pregnancy. Attempting to grant a 6 week gestational sac equal rights is both unlawful and idiotic. #AbortionIsHealthcare https://t.co/krQEYzSSez

Note her scientifically erroneous and deceptively evil choice of words: “six week gestational sac.” This is a frenzied attempt to dehumanize a preborn baby who, at this stage of development, has a beating heart, brain waves, and skeletal formation.

In other words, Baby Roe was a baby, not a “gestational sac.”

The pro-aborts are screaming foul because they realize that this case represents a clear and present danger to decriminalized abortion in the United States. Magers’ case is about the human personhood of his aborted child. And as Justice Blackmun said in the Roe v. Wade decision,

“If this suggestion of personhood is established, the appellant’s case, of course, collapses, for the fetus’ right to life would then be guaranteed specifically by the Amendment.”

In other words, no more abortion in America. Ryan Magers explained it best:

Like Magers, we know that no baby should ever have to die because of abortion—no matter how or when that act of killing occurs.

Let’s do all we can to ensure that pro-aborts remain hysterical.